kassad can join EXTREMUM as a coach

Alexander kassad Trifunovich can become the coach of the new EXTREMUM CS:GO roster with Australian players. Information about this appeared today, a few hours after the announcement of the kassad kick from Cloud9. 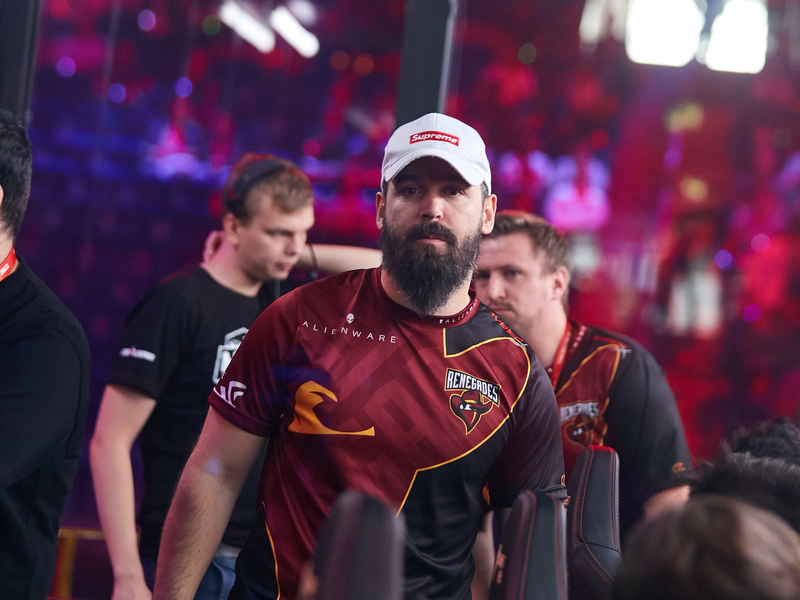 Recall that this morning, the Cloud9 organization stopped working with its coach, which was kassad. The reason was the disagreement with ALEX and different views on the development of the team.

The Russian organization EXTREMUM, it seems, has been negotiating with the Australian trio since November: AZR, Liazz, Gratisfaction, so that the guys go under their tag. Also, jkaem recently left the Apeks team, which means that a new version of Renegades awaits us. The guys played together under the Renegades tag, and after a while they were bought by the 100 Thieves organization, but in November, difficulties began to appear due to the coronavirus.