Finn karrigan Andersen announced that his contract with mousesports has ended and he has moved to FaZe Clan as a free agent.

Danish player karrigan previously played for FaZe Clan from 2016 to 2018, and then left for mousesports. In FaZe, he will replace olofmeister, who seems to end his career as a professional player and went temporarily inactive. 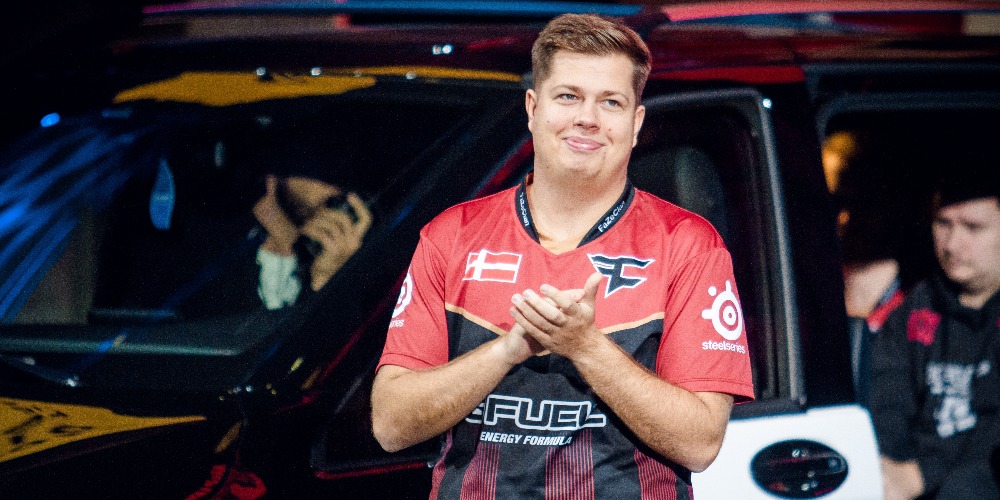 The last tournament for karrigan as part of mousesports was cs_summit 7, where the team took 3-4 place and earned $22,500. Mouz replaced Finn with an Australian dexter from Renegades.

karrigan will again play with rain, this is the only player from the FaZe Clan roster who played with the Danish from 2016 to 2018. The roster will be coached by RobbaN, with whom the Danish player also managed to work then.

FaZe Clan will debut with a renewed roster at IEM Katowice 2021. They are one of eight teams that have guaranteed their spot in the main stage.