Just Error story is over ?! RAMZEs spoke about the fate of the squad

Roman RAMZES666 Kushnarev spoke about the fate of Just Error. It is important to note that today 404 refused to participate in the OGA DotaPIT Season 4 Europe / CIS, and their place in the tournament was taken by Live to Win. 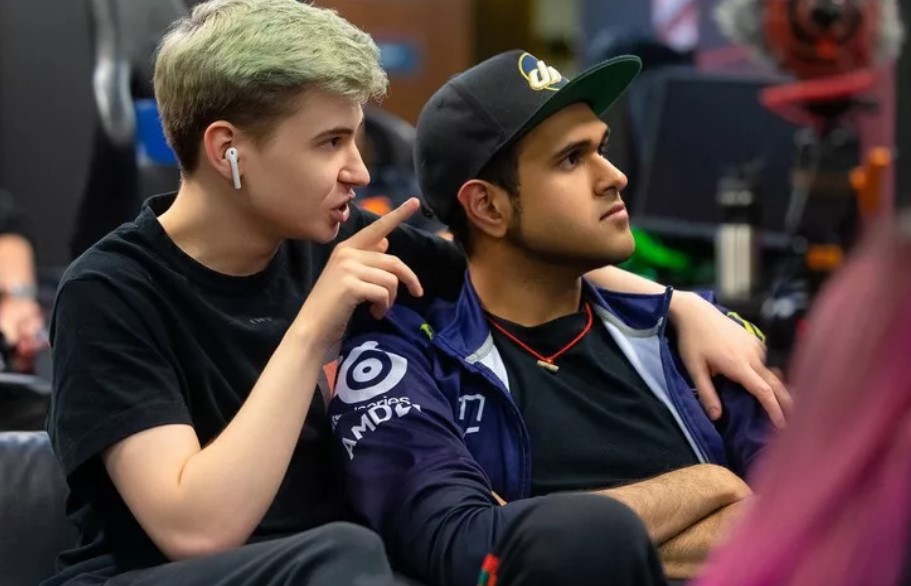 RAMZES666 in the official group VK said that the roster had not originally planned to play at the EPIC League, but in the end they decided to play, and this was a wrong decision according to Roman. An old patch, language barrier, time zones, ping, lack of proper preparation are the main reasons for Just Error's roster failures. Also RAMZES666 believes that his "playing form leaves much to be desired." 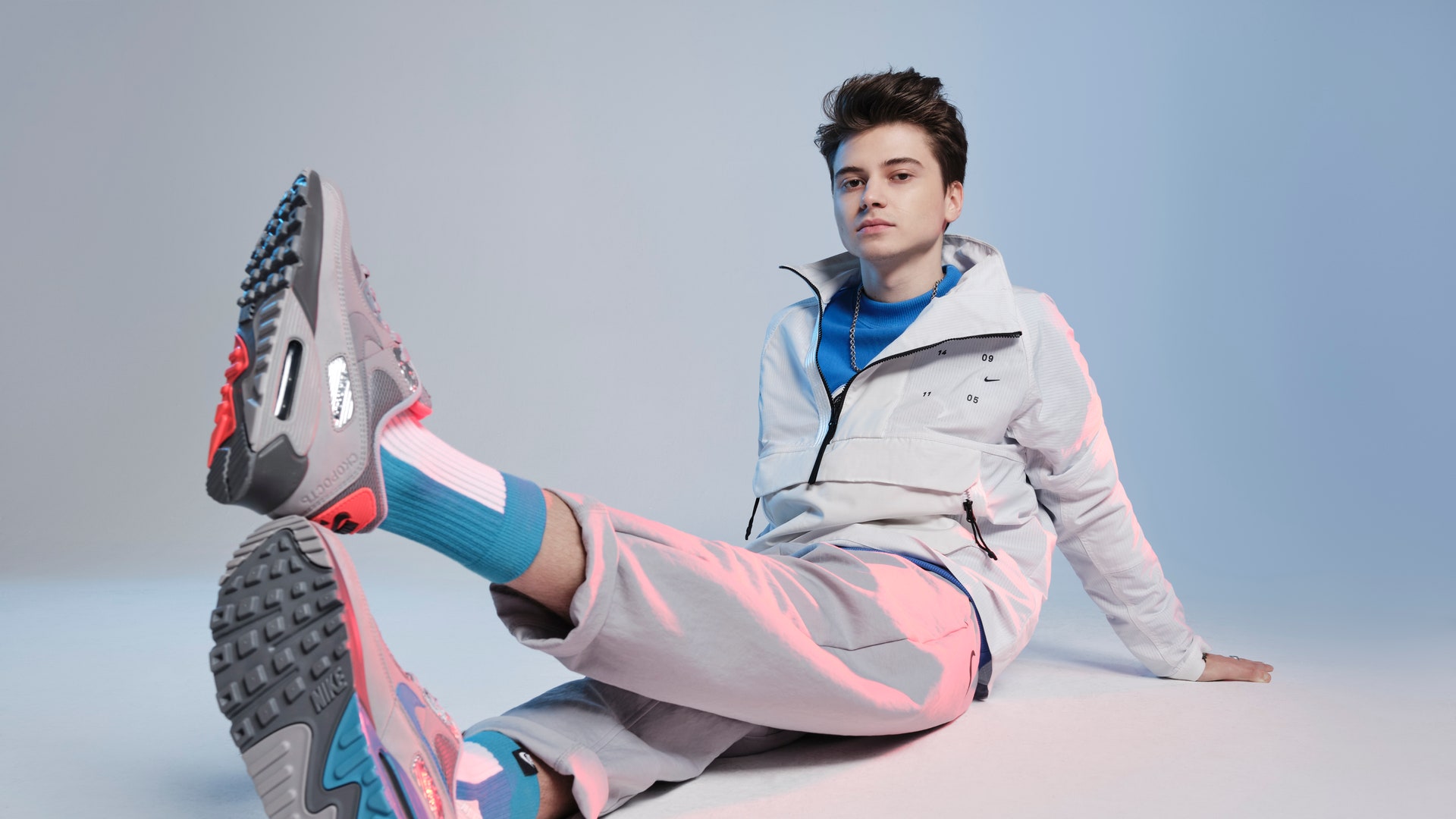 At the end of November, the Just Error roster received a good offer from a large European organization, which had never had a Dota 2-roster before. There were steep conditions and "there was an opportunity to sit down for a salary."

As part of Just Error, there were fundamental problems that manifested themselves at the EPIC League and that is why they decided not to sign contracts and not let the organization down.

Roman RAMZES666 Kushnarev: "We can say that the story of Just Error is over for now"

RAMZES666 thanked the line-up analyst, Roman Dvoryankin, the person who was looking for CW and promised to stream in the near future.