home / news / Insides from coldzera regarding the reshuffle in the FaZe Clan
February 4th, 2021

Insides from coldzera regarding the reshuffle in the FaZe Clan

On February 4, the bookmaker Parimatch announced that Marcelo coldzera David is becoming their global ambassador. In an interview with our colleagues, he gave an exclusive interview. Especially for you, we have highlighted the key moments of the words coldzera. 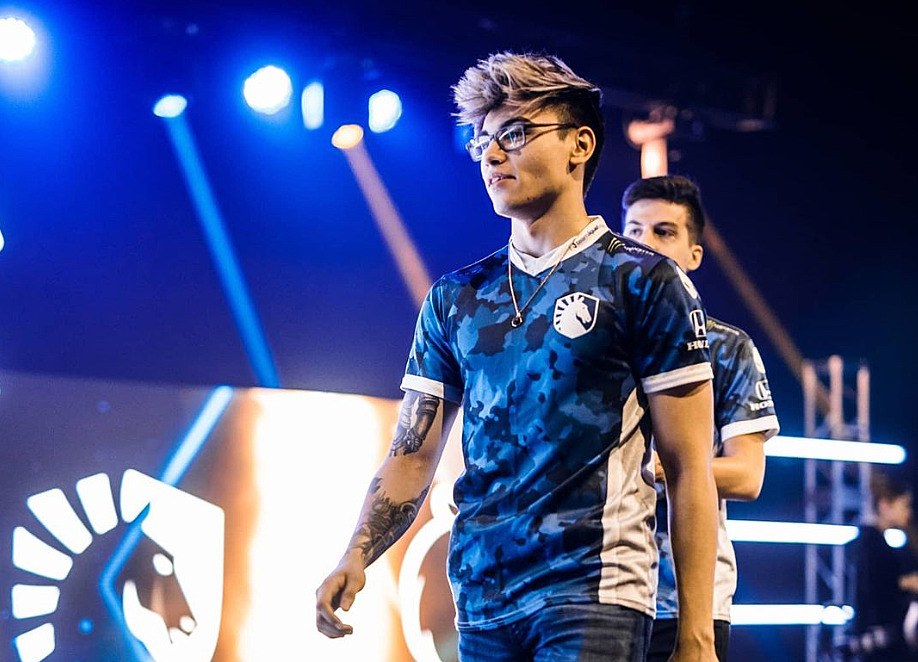 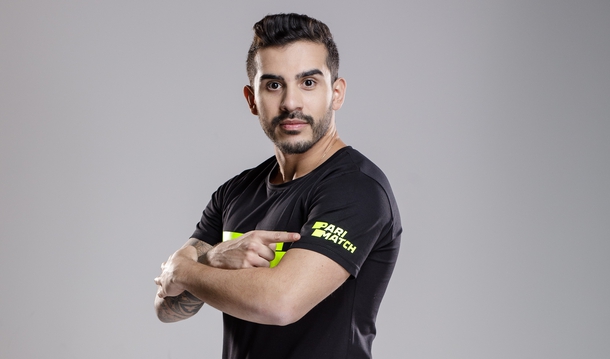 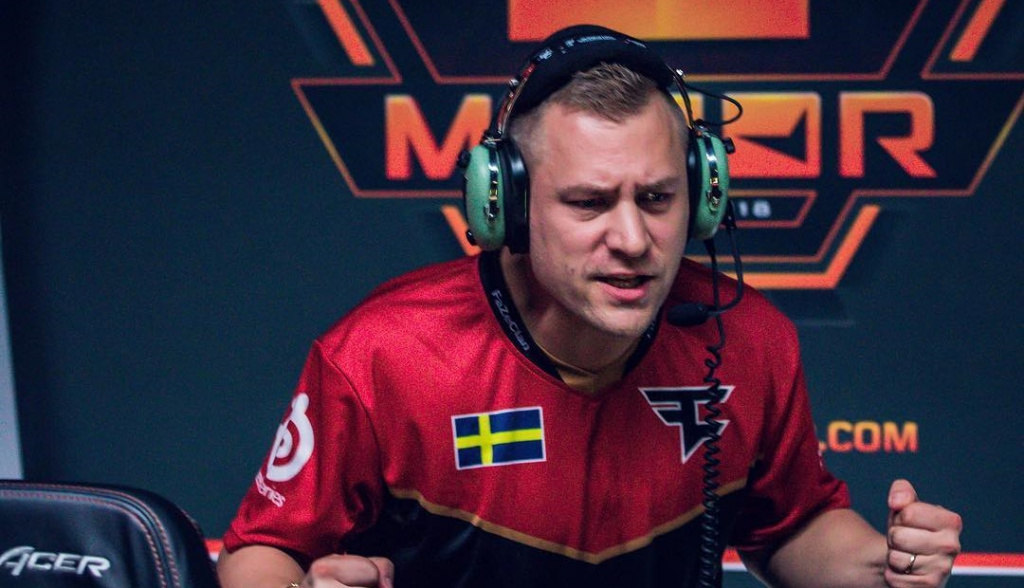 The next and last replacement is olofmeister