From December 15 to December 20, the championship with the participation of women's teams - DreamHack Showdown Winter 2020 takes place. In total, 6 teams take part in the tournament. 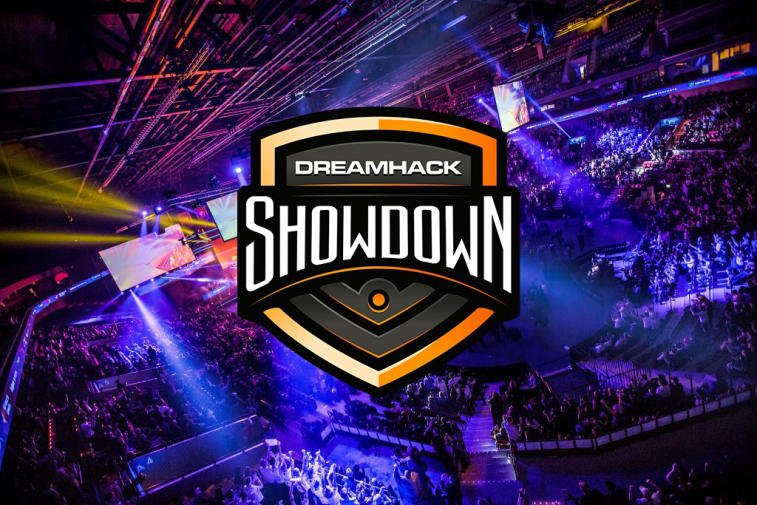 The format is quite simple, the system is double elimination, and the format of the matches is best of 3.