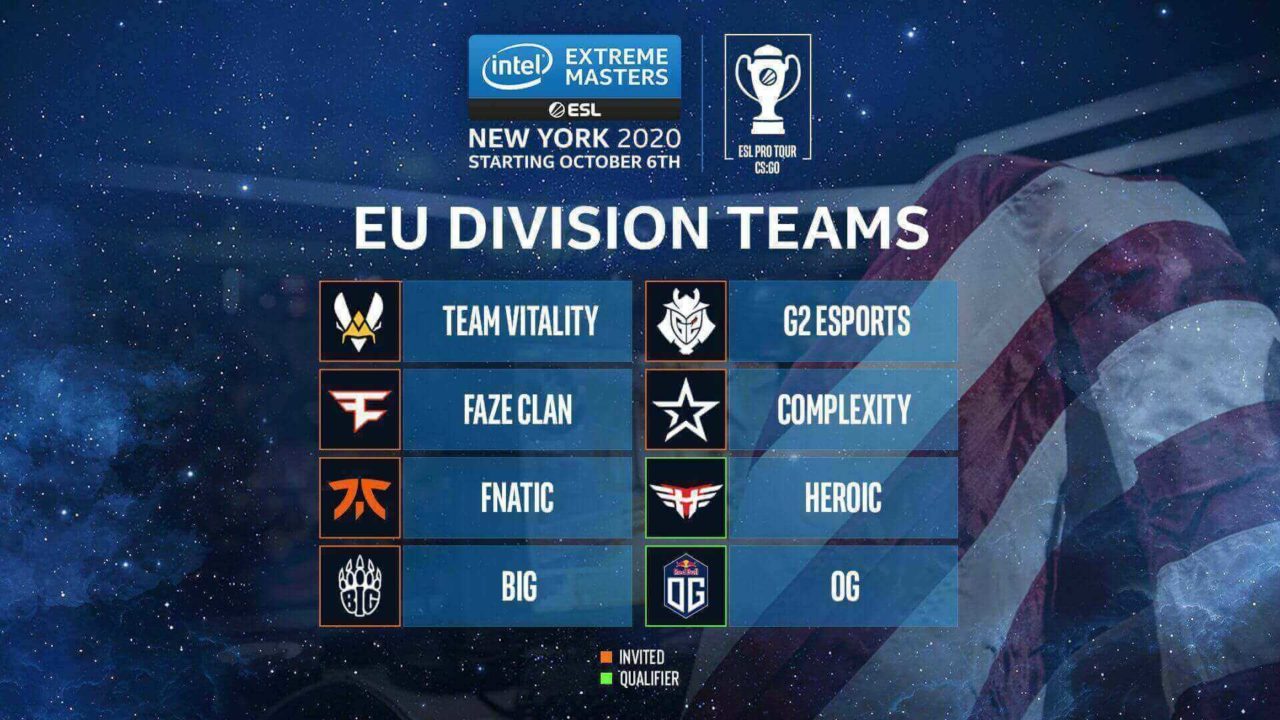 Teams from Europe will compete for $140,000, the winner will receive $70,000 and guarantee himself participation in the IEM: Global Challenge 2020.

The group stage will be held according to the standard system - GSL groups. The format of the matches is best of 3, the best two teams of the groups will be in the playoffs

The playoff stage is single elimination, the semi-finals are best of 3, and the grand final is best of 5. 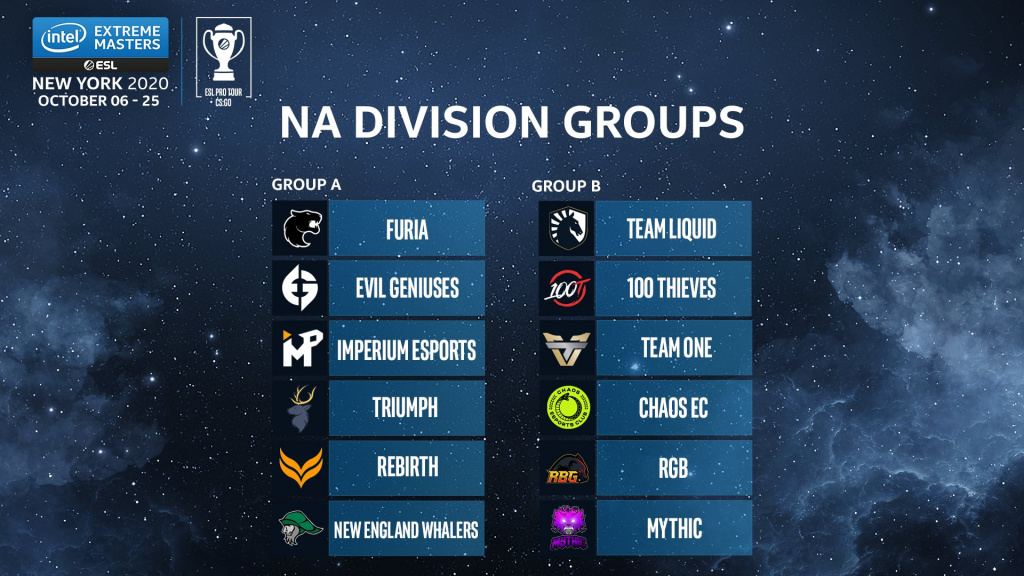 Among the teams from North America, $60,000 will be drawn, 12 teams will take part in the tournament. The winner will play at the IEM: Global Challenge and receive $25,000.

Compared to the European Championship, there will be 3 teams in groups of 6 teams and in the playoffs. In the playoffs, the format of matches is best of 3, the grand final is best of 5.

The first 8 teams received invites based on RMR points:

You can follow the matches of IEM New York: 2020 in LIVE mode for teams from Europe and North America with us.