Organization HellRaisers decided to change the Dota 2-roster. Ivan VANSKOR Skorokhod has been put up for transfer, and Bakyt Zayac Emilzhanov is now on the test.

It is noteworthy that HR with VANSKOR were at the bootcamp, retained their place in the second division of ESL One CIS DPC 2021, but put Ivan on transfer the day before the start of the open qualifiers. 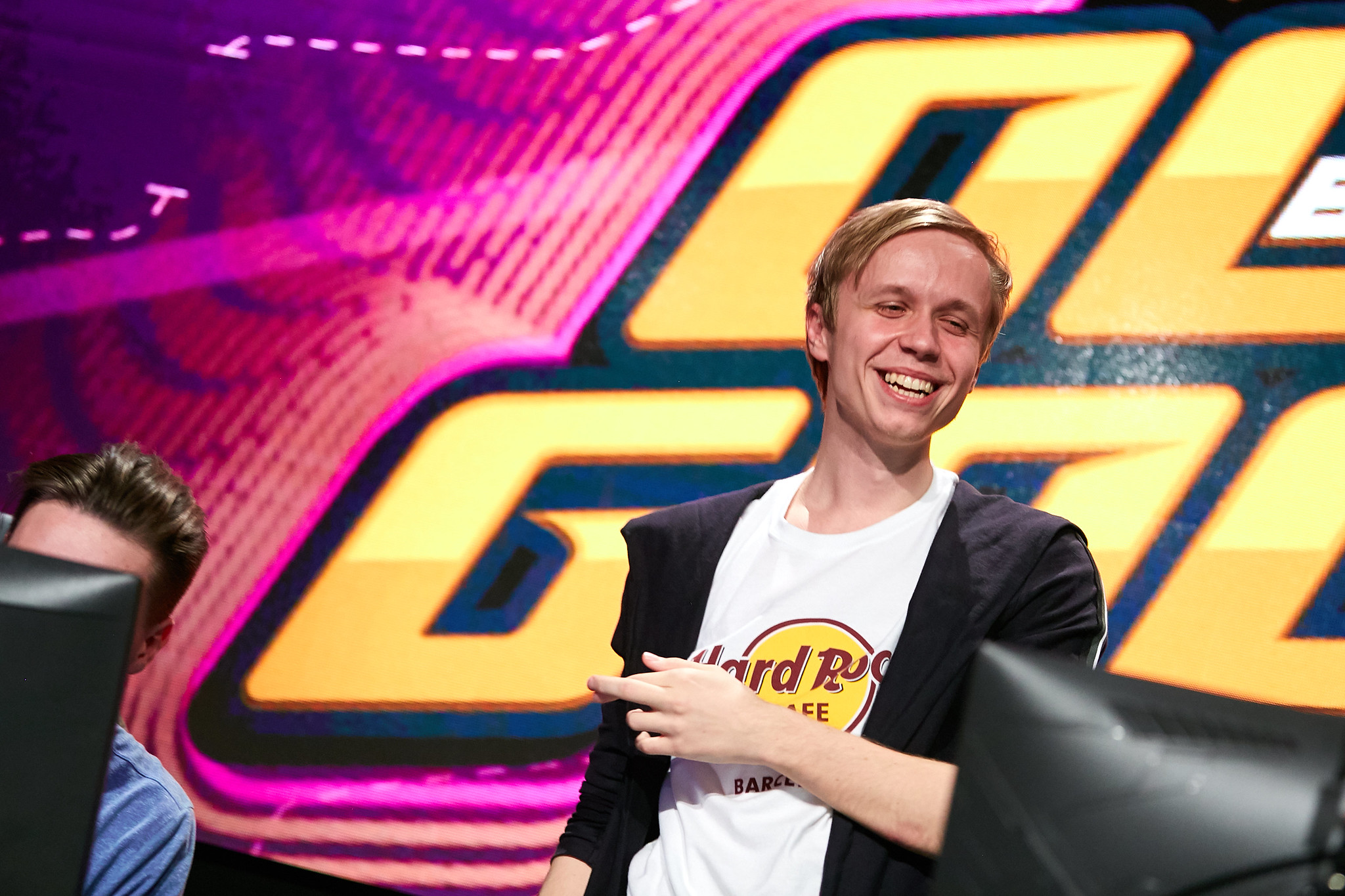 Zayac seems to have moved from Kyrgyzstan to St. Petersburg and now plays with a good ping. At the time of this writing, HellRaisers are playing with PuckChamp in the group stage of EPIC League Season 3.

HellRaisers lost to Brame and Winstrike in the group stage, but defeated Prosti Esli. The match with PuckChamp is Zayac's debut for HR.