The Gambit Esports organization signed the Live to Win roster, Rostislav fn Lozovoy is not on the roster there, and he was replaced by Vladimir No[O]ne Minenko. 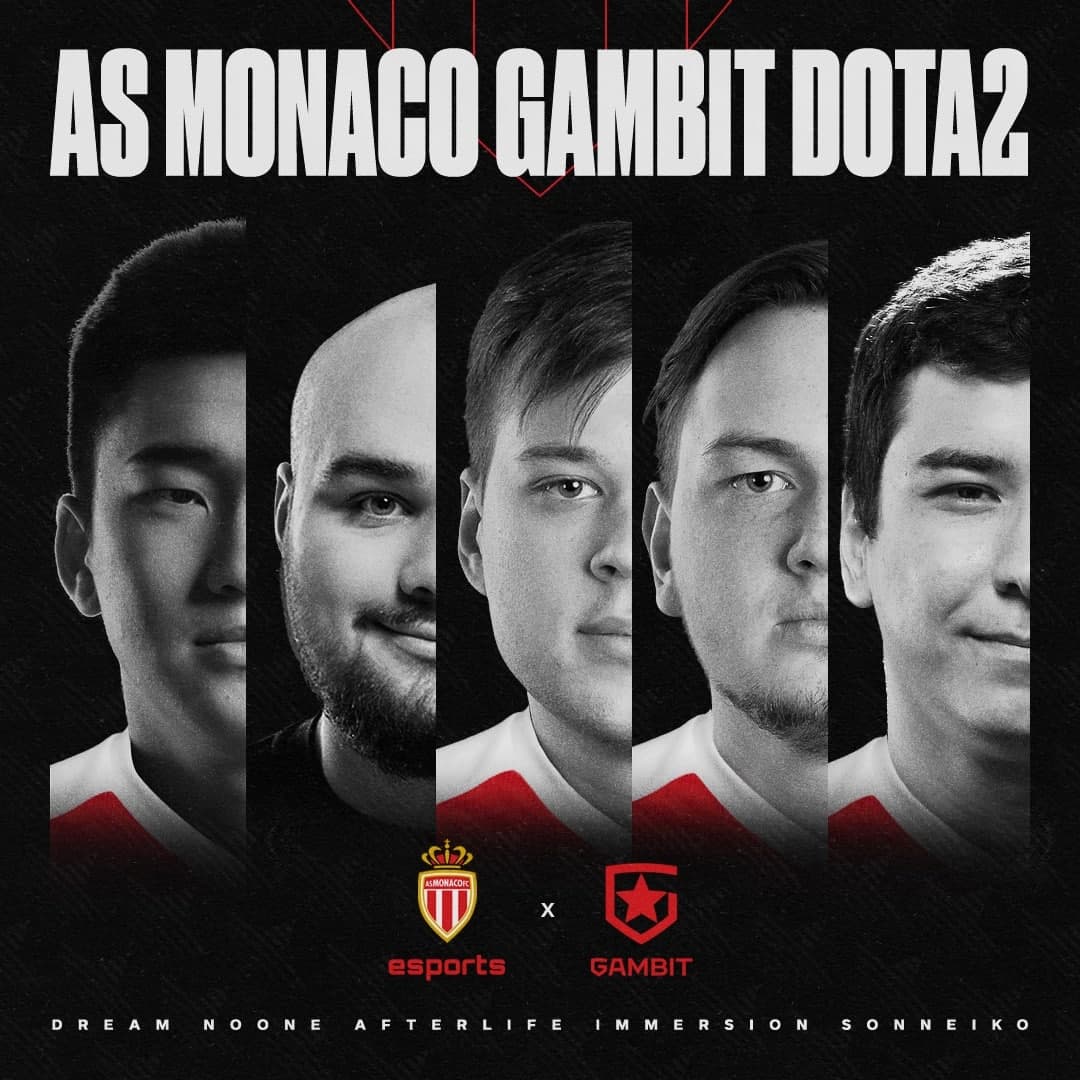 The ex-Live to Win squad will play under the ASM.GMB tag. They have three more matches, which means, according to Valve's rules, they can play with No[O]ne.

ASM.GMB has 2 wins and 2 losses in the first division of ESL One CIS DPC 2021. Their closest match will take place on February 14 against NAVI at 14:55 CET. Do not miss!

As for the old Gambit Esports roster, they will continue to play under the Gambit-2 tag in the second division.

DOTA2 ASM.GMB LTW NOONE
SImilar News
Similar news not found. You can watch these news