Gambit Esports team dealt with forZe in the final and became the winner of Nine to Five #7. 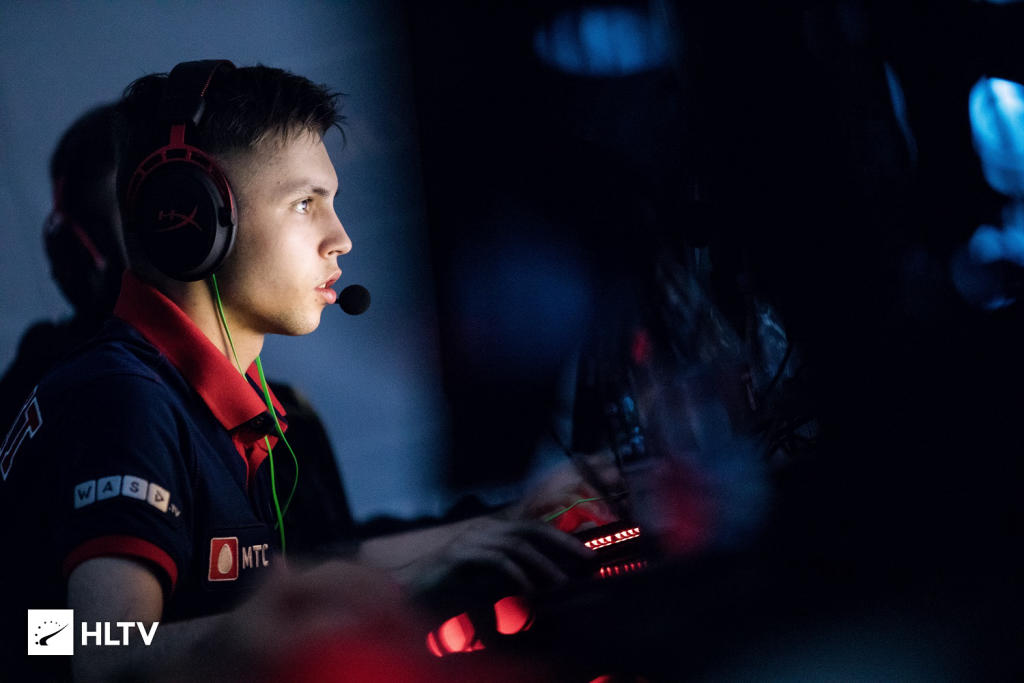 The Gambits were invited to the quarterfinals right away, where they defeated Dignitas, beat K23 in the semifinals, and in the final they were stronger than forZe.

Distribution of the prize fund for Nine To Five #7:

The championship Nine to Five #7 took place from November 30 to December 16. 28 teams fought for two prizes.