Gambit Esports are the champions of IEM Katowice 2021

Gambits lost only to Evil Geniuses for the entire tournament, but then they started their way through the lower bracket, defeating mousesports, Heroic and G2 Esports. In the playoffs, Gambit Esports surpassed Natus Vincere, Team Spirit and Virtus.pro. 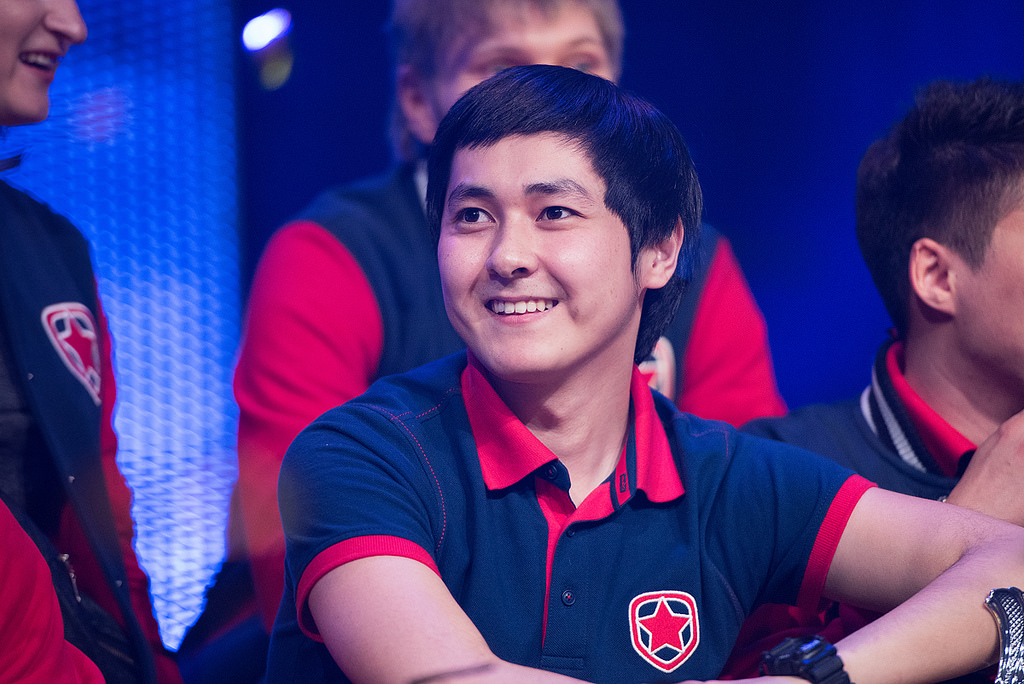 Separately, I would like to note the history of H0bbit, again a major championship, again Poland, again the Gambit roster and he is a champion. After 4 years, the Kazakh player returned and proved to everyone that he deserves to fight for the highest prizes.

Distribution of the prize fund at IEM Katowice 2021