The second week of the new season has come to an end. Europe entered the battle, and in other regions the favorites are already being determined. You can read about the results of hot battles and meta changes in this article.

Team WE won both meetings this week and solidified their leadership. EDG, FPX and Victory Five also won two games each.

After Peanut left, the LGD team fell apart. At the moment, they are tied for 15th place with statistics 0-3 by matches and 1-6 by maps.

Suning lost two games 0-2 and fell 8 spots down, while IG and TES leaped 4 spots up. 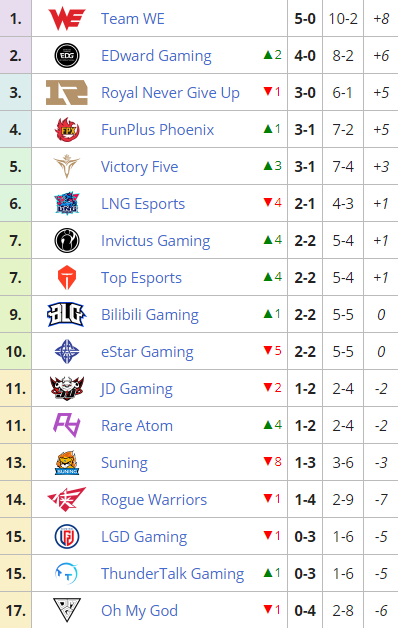 Match of the Week: FPX vs Suning

Many people say that comeback in the League is impossible. However, in this furious match, one of the teams was able to turn the game around. Highlights are recommended for viewing.

At the end of the second week, not a single team got out of the water. The victory of Brion Esports over the world champions DAMWON KIA 2-0 was a shock for everyone, but this was not a cause for concern, since after two days they were able to confidently beat Afreeca Freecs.

The public favorites T1 failed to demonstrate a decent game and lost both of their meetings, dropping three places in the standings.

Nongshim RedForce and KT Rolster finished the week with 1-1 stats, which helped them solidify in the middle of the standings. 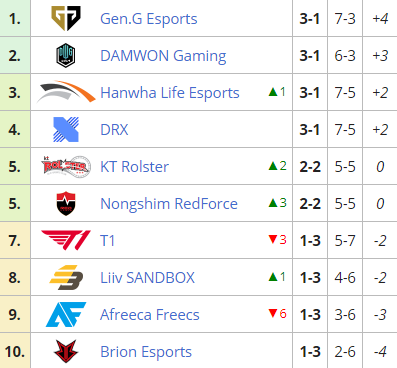 Match of the week: KT Rolster vs T1

These two teams had a heated battle. Excellent play from ADC of both teams made this match an unforgettable sight, and the tense ending will not leave anyone indifferent.

The opening tournament is coming to its logical conclusion. This week the group stage matches were finished and the quarterfinals were played. According to their results, 100 Thieves will fight against Cloud9 and EG against TL in the semifinals. 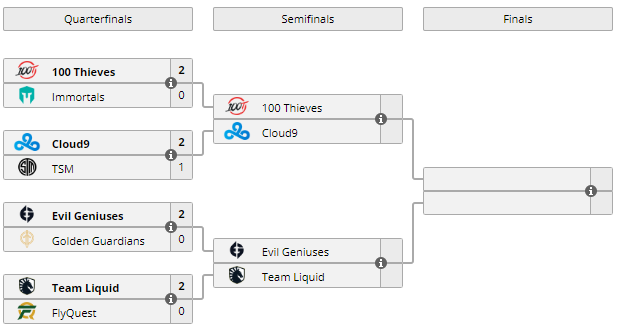 Match of the week: Cloud9 vs TSM

Two legendary esports organizations clashed with each other for the right to play in the semi-finals. Watching this match will clearly show how you can play professionally as a support.

Europe started with a three-day marathon of games, where each team was able to earn the first points in the standings. As expected, G2 took the lead. Samurai share the top spot with Rogue. Many expected to see Fnatic with them, but they managed to win only one game out of three. The team shares 4th place with six teams. 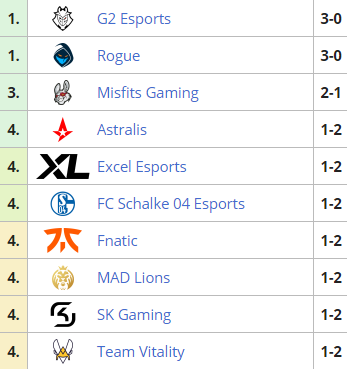 Match of the Week: G2 vs MAD Lions

The MAD Lions dominated the summer split, but during the playoffs, G2 were reminded that they are the kings of Europe. Both teams changed part of the roster before the season. Let's see who benefited from it.

Kai'Sa still holds the leading bar in the Asian regions, but in America and Europe its winrate has dropped below 50%.

In the first week of the LEC, Twisted Fate has never lost and has 7 out of 7 wins. 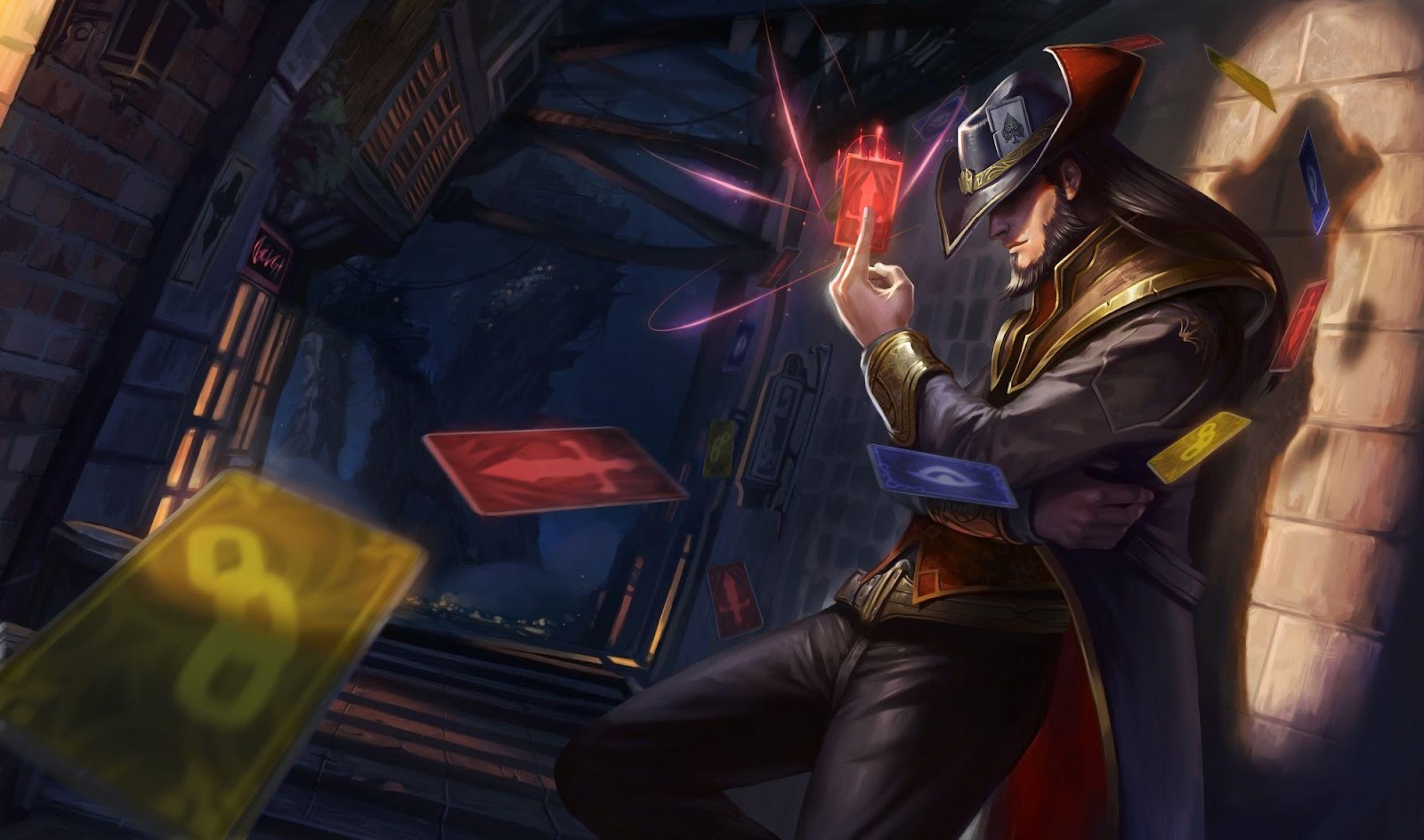 In America, with 10-3 statistics, the list of the most successful foresters is topped by Nidalee, while, for example, in Korea, its winrate does not even reach 40%.

The new Rell champion is also doing very well. She managed to win 8 out of 15 matches in LCK. 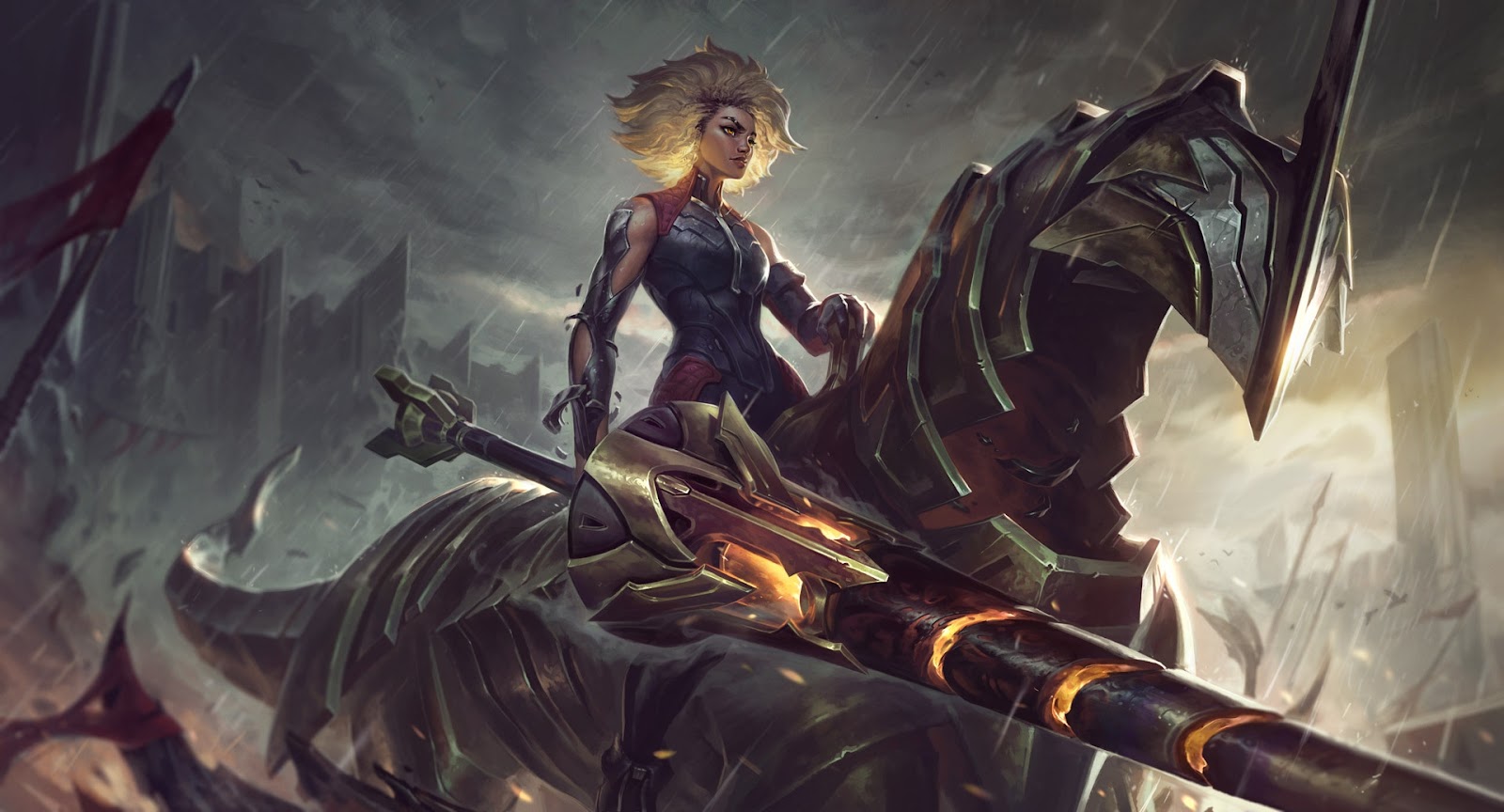 This week in the gorge was very hot. Finally, Europe entered the fight, the final meta was formed and all that remains for us is just to enjoy the great game from our favorite teams.