The G2 Esports organization has officially announced the reshuffle. Audric JACKZ Jug is put up for transfer. It is noteworthy that they decided not to use him as the sixth player. 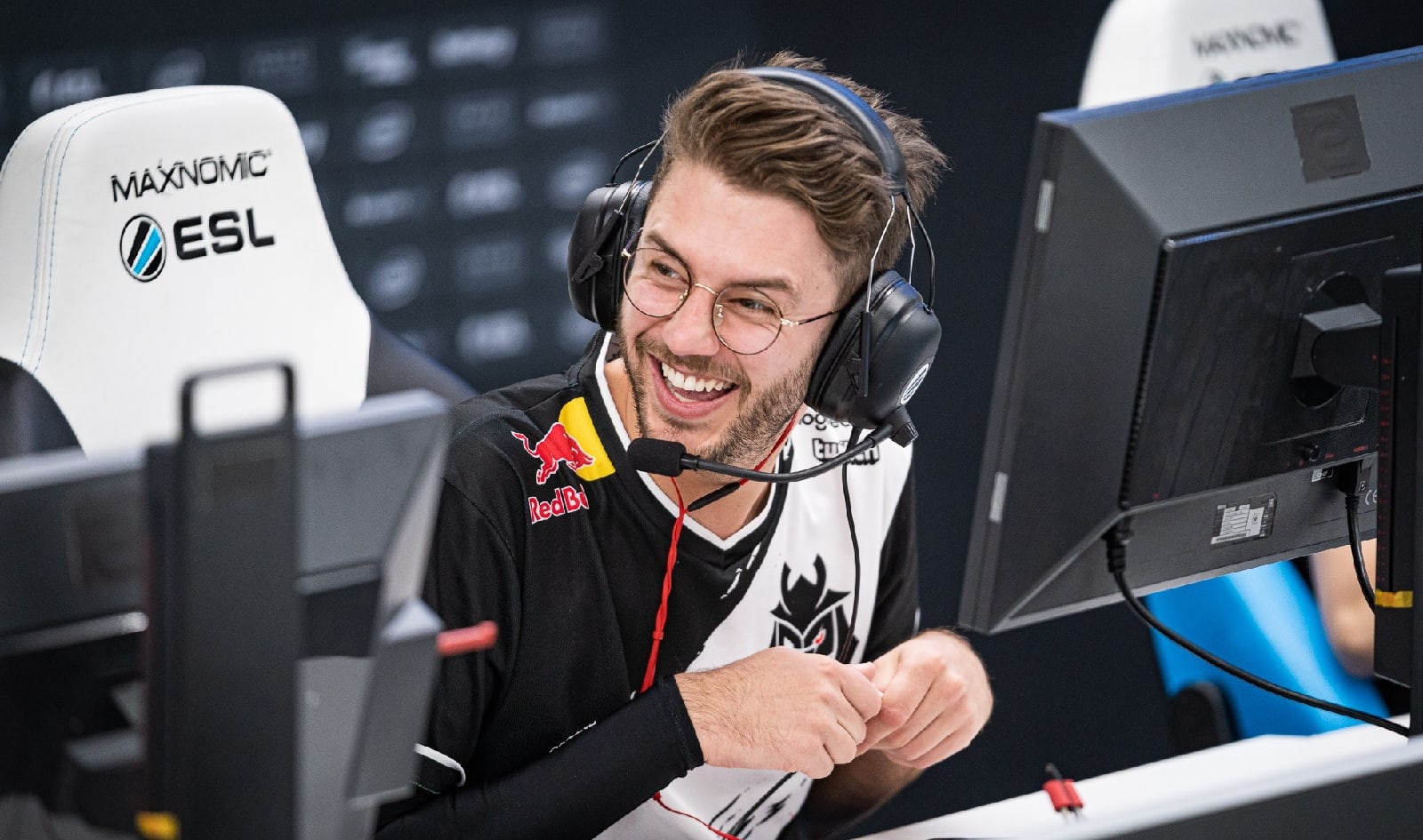 The changes were quite expected, since JACKZ did not play for G2 Esports on any of the maps within DreamHack Masters: Winter 2020. At this tournament, G2 took 9-12th place and earned $2,500 per team.

It is noted that the team had a choice between JACKZ and AmaNEk and, as a result, a decision was made in favor of the latter. Emphasizing that the qualities of AmaNEk will be more useful for the team. 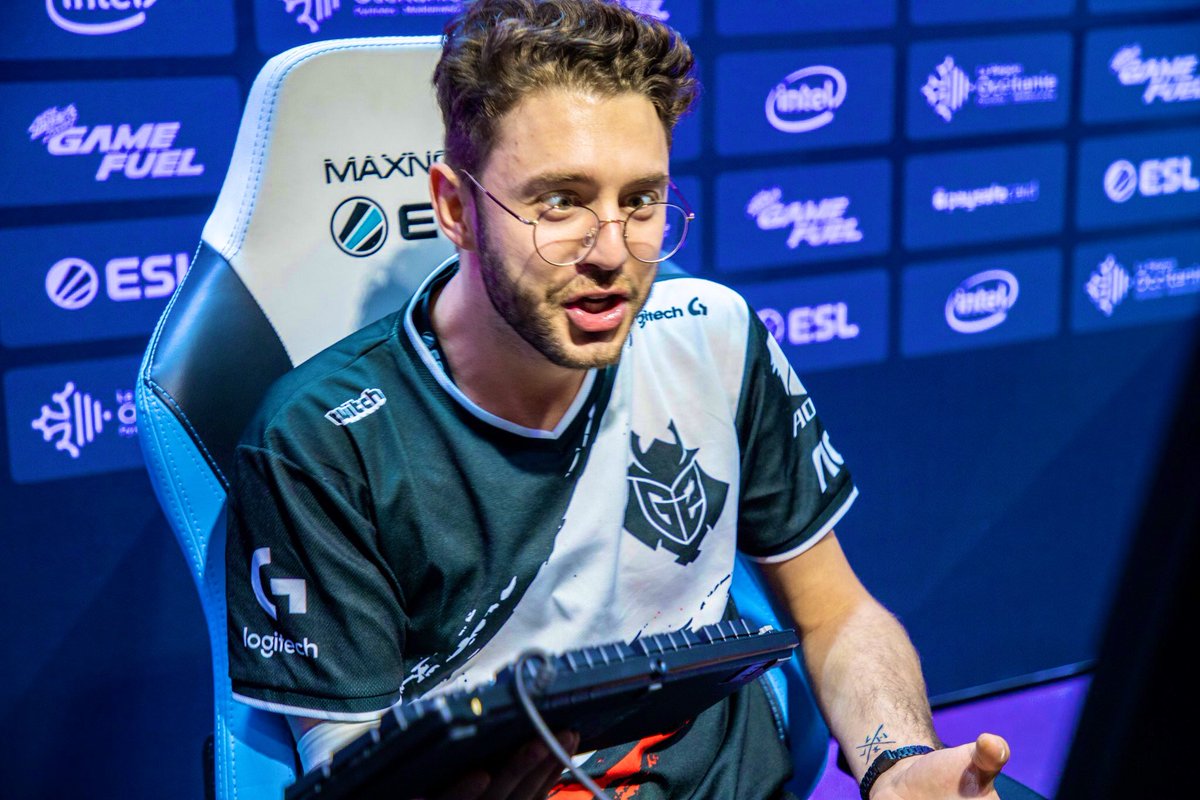 The closest match with the participation of G2 will take place on December 9 at 13:30 CET against FURIA Esports at BLAST Premier: Fall 2020.