The IEM: New York 2020 NA group stage for FURIA Esports was pretty easy. The team lost only one match against the New England Whalers. 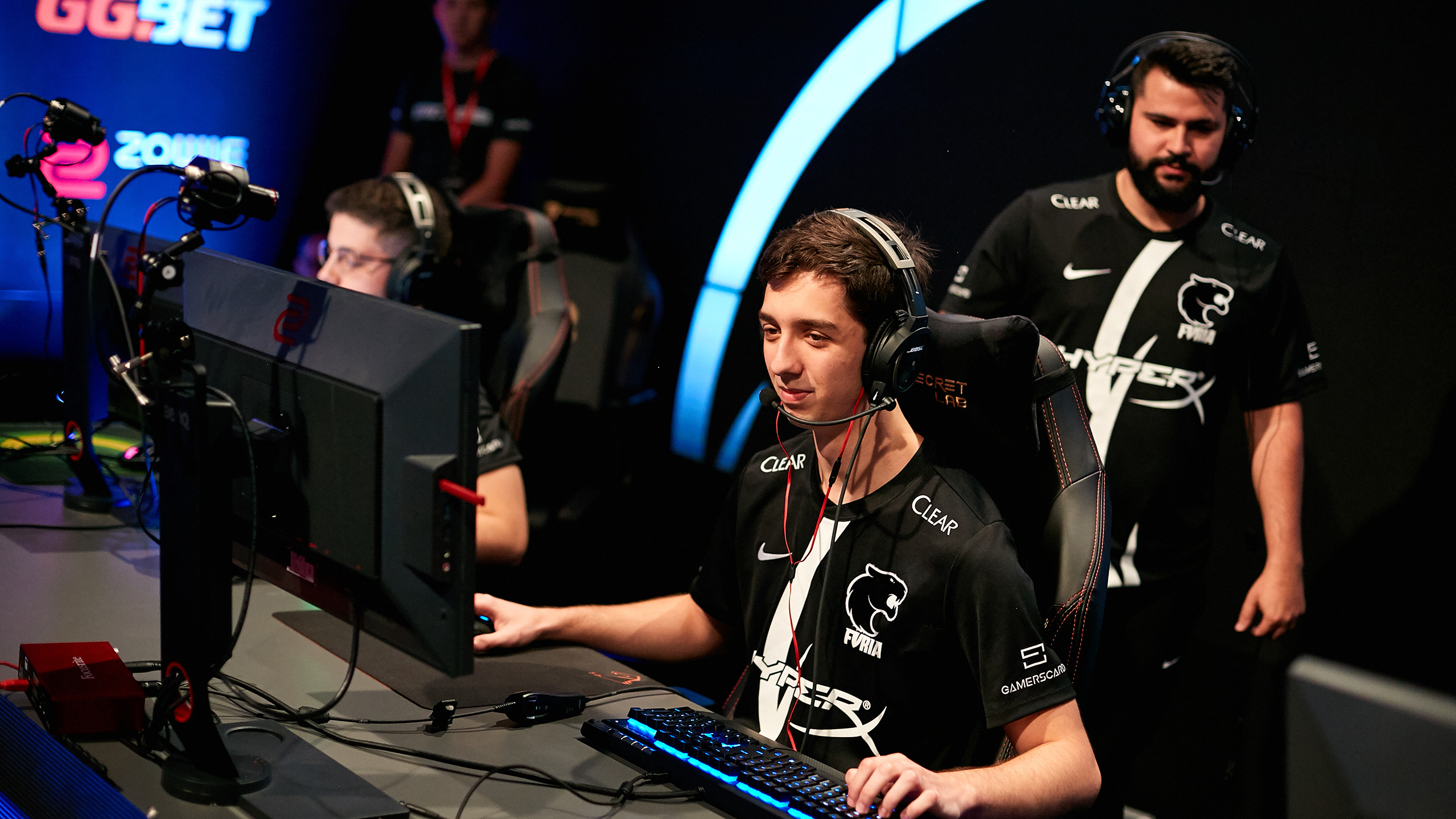 In the playoffs, FURIA Esports defeated Team Liquid, Evil Geniuses, and 100 Thieves in the grand final with a score of 3:1 by maps.

Evil Geniuses finished third after defeating Team One. In the fifth place match, Team Liquid played against the New England Whalers, the Liquids were 2:0 stronger.

FURIA Esports, thanks to its victory in IEM: New York 2020, NA guaranteed itself participation in the IEM: Global Challenge 2020 championship with a prize pool of $500,000.

SImilar News
Similar news not found. You can watch these news