French CS:GO scene continues to shock with its reshuffles

The G2 organisation has tweeted an official announcement that Kenny kennyS Schrub is leaving the team. He will be replaced by Audric JaCkz Jug, who has been on the bench since December 2020. 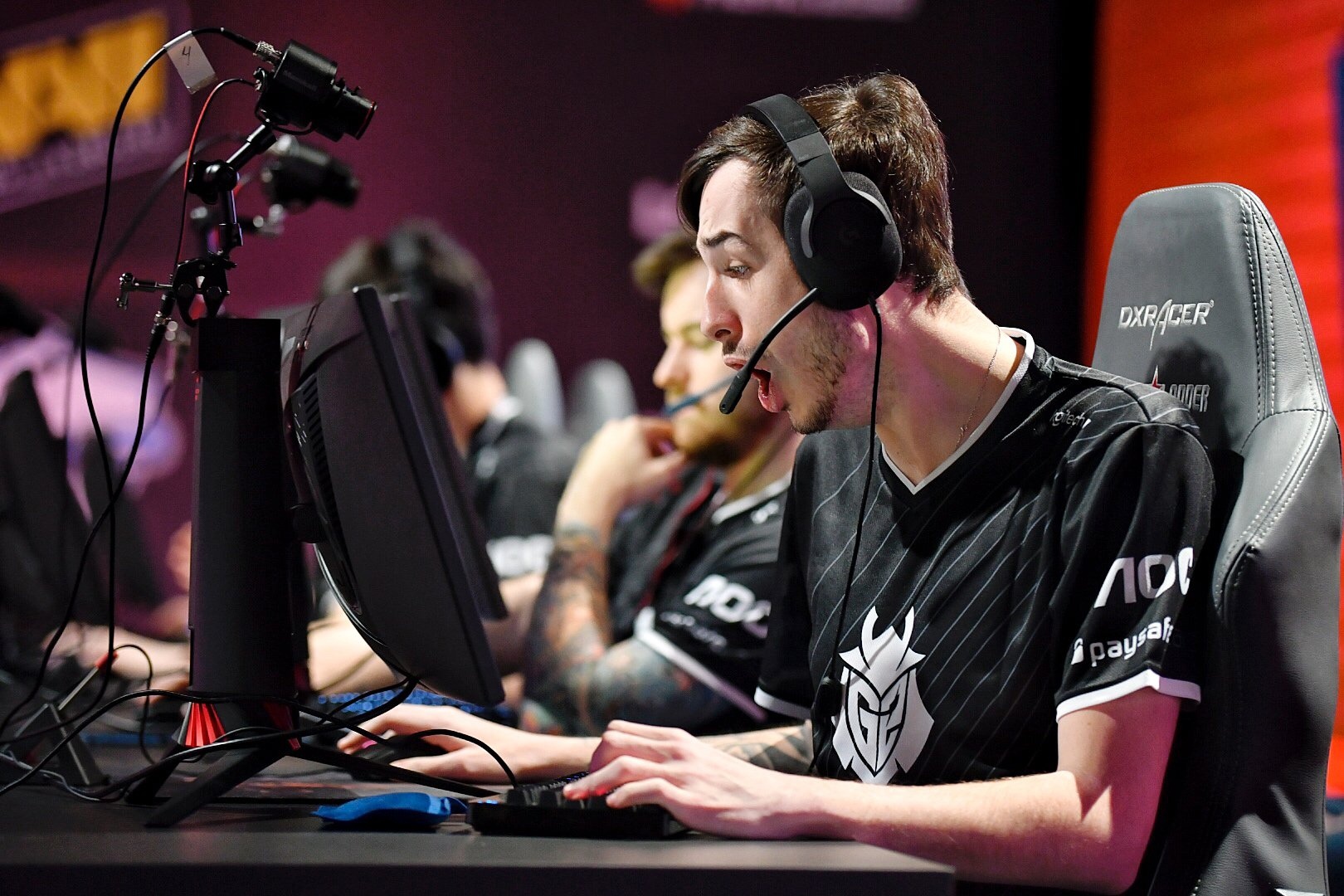 Kenny kennyS Schrub has played for the French organisation since February 2017. He has experienced a lot in that squad and has managed to play with quite a few players. In four years, Kenny and the squad have only managed to reach the top 1 of the world rankings once. The recent results of the roster have left a lot to be desired. The last tournament for the French sniper in the G2 was IEM Katowice 2021, where they finished 7th-8th. 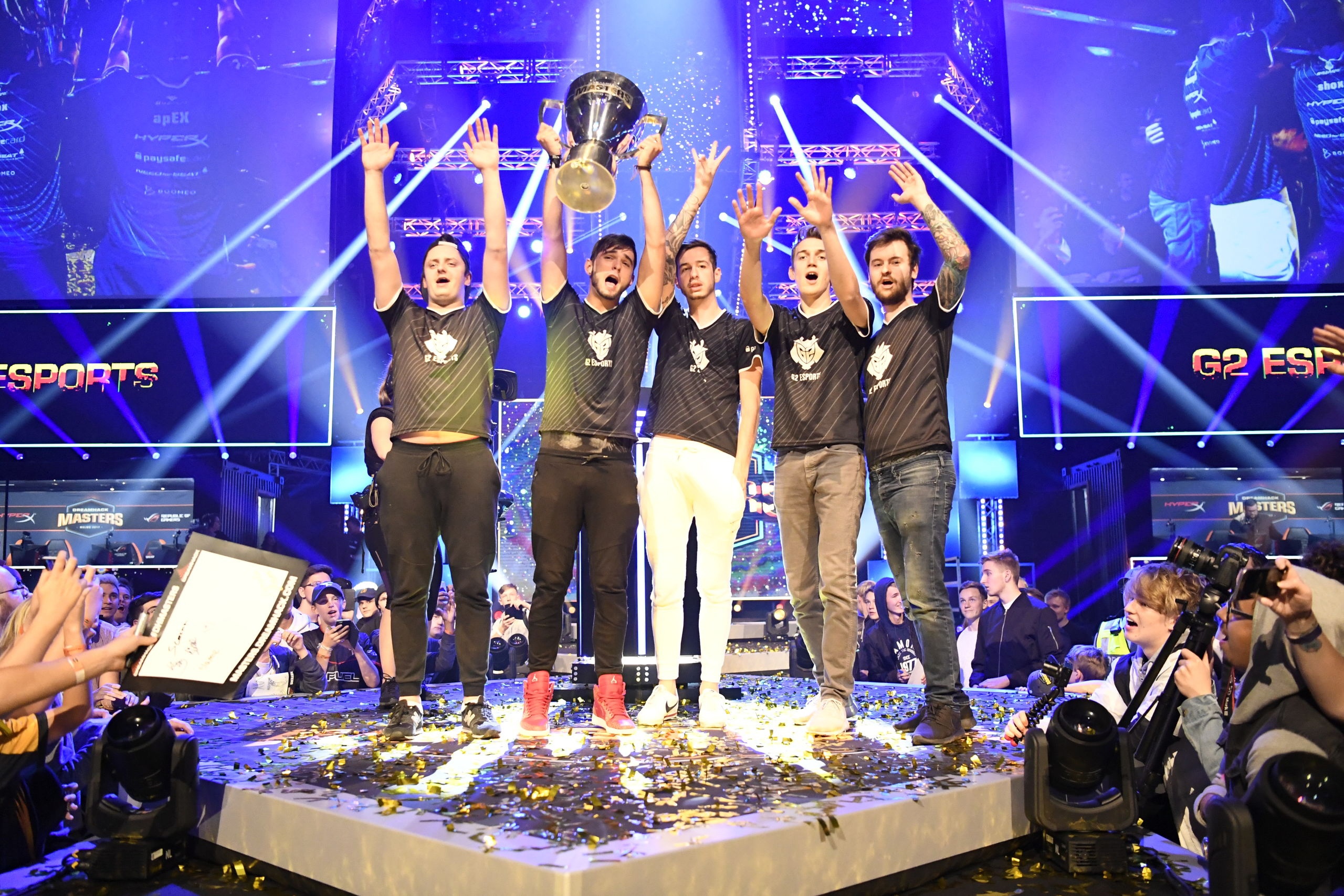 G2 with a trophy at DreamHack Masters Malmo 2017

JaCkz has been playing for G2 since December 2018. His previous team was 3DMAX. In December 2020, Audric was benched due to poor individual results. 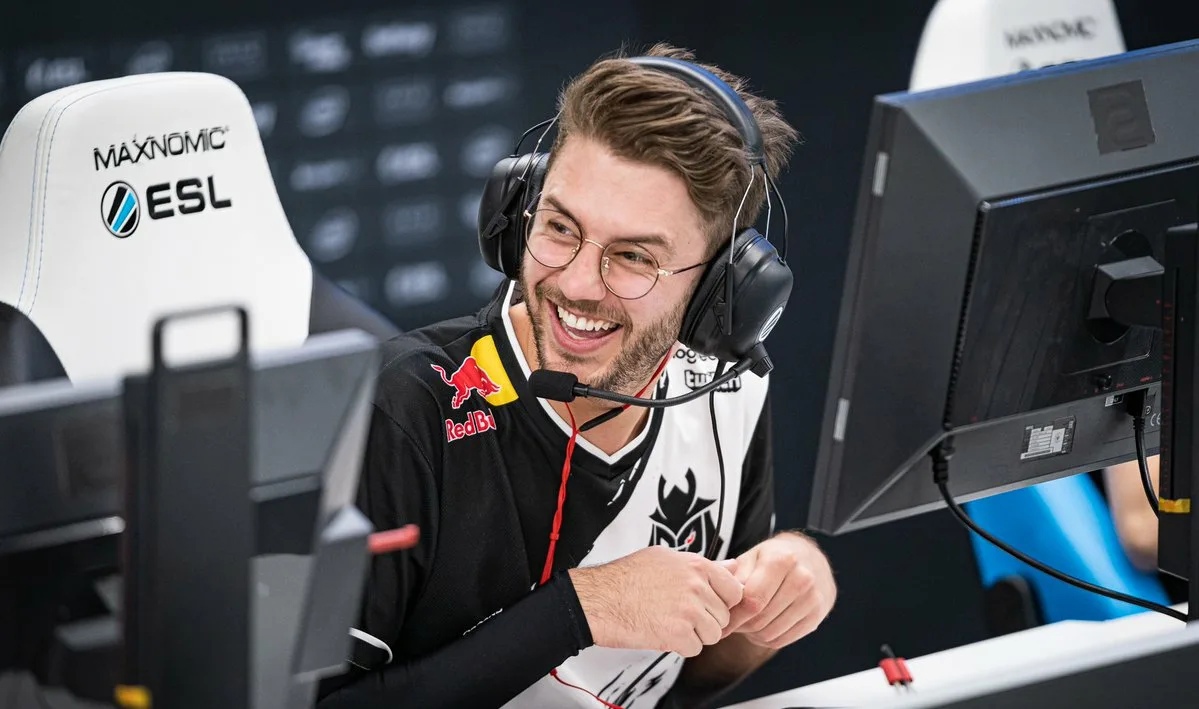 According to the organisation, Nikola NiKo Kovac will take over as the team's main sniper. It might be an interesting experience for a strong shooter.

The next tournament for the revamped team is ESL Pro League Season 13, which runs from March 8 to April 11.