The Cyber ​​Legacy organization burst into esports quite well, at first the cool presentation of Zaur Cooman Shakhmurzaev and the signing of his contract on Dota 2, and then Denis seized Kostin on CS:GO. But what happened next was a complete failure! 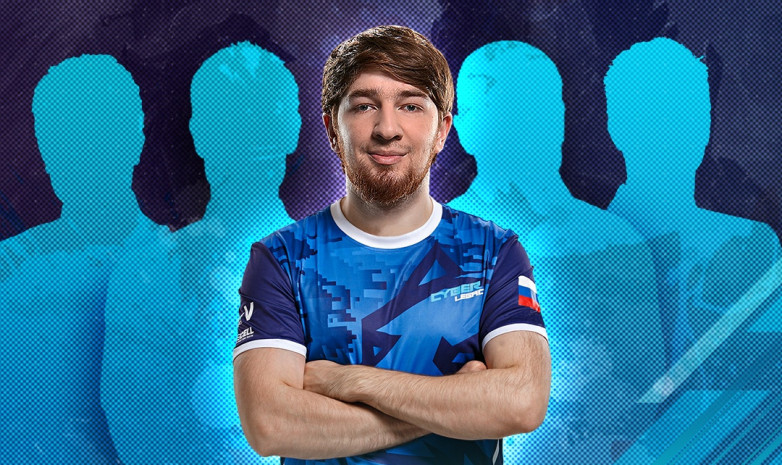 It is important to note that 33% of Cyber ​​Legacy was owned by the state-owned company Roscongress.

The first bell was at ESL One: Germany 2020 Online, then the Dota 2 roster was accused of deliberately dumping Vikin.gg's game. Former Cyber ​​Legacy coach Arseniy ArsZeeq Usov said the roster was originally "stillborn". After this situation, the entire squad, except for Cooman, was inactive, and subsequently Zaur himself left.

Then a similar situation with the CS: GO roster. First, the roster was accused of deliberately draining the game, and then it was sent to inactive.

Denis seized Kostin, after the announcement of the disband, said that this was due to the bankruptcy of the main investor.

- The Cyber ​​Legacy organization received an investment of about $5 million, and was estimated at $10 million.

- The CEO of Cyber ​​Legacy, Vladislav Grechkin, had 0 management experience and 0 esports experience.

- "Children were given big money"

- One of the versions of the Cyber ​​Legacy problems: the bankruptcy of the main investor Narek Sirakanyan (President of Freedom Group), he has a lot of litigation.

- The Cyber ​​Legacy organization paid salaries to all employees, but after a while, almost all of them were reduced.

Cyber ​​Legacy is definitely the failure of 2020 in esports, in particular CIS esports. We sincerely hope that in 2021 there will be fewer such moments, and even more cool projects will appear.