Since November last year, there have been rumors about the fate of the Australian 100 Thieves players, who lost their organization in October and did not play for 3 months. Some of them tried to try themselves in other teams, but did not achieve serious success and decided to reunite and look for a new "home" together.

Negotiations with the Russian organization have been underway since November, but they officially presented their composition only now.

Recall that previously EXTREMUM did not have English-speaking compositions under their wing. 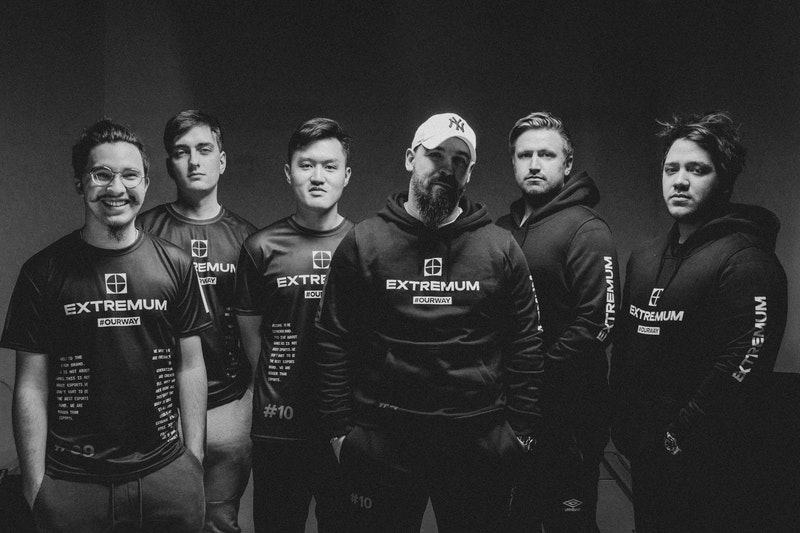 The main goal for the new roster will be qualification for the recently announced Major. Watch their games as part of the qualifiers for the PGL Stockholm Major.