Valve and tournament operator Perfect World have agreed to ban ex-Newbee players for life for participating in match fixing.

Ban touched The International 2012 champion with Invictus Gaming - Faith, as well as The International 2017 vice-champion with Newbee - Moogy. In addition to them banned: Aq, Waixi and Wizard, these players left the club in August. Information about the fake match incident appeared in May last year, but Valve, after careful examination, decided to make such a decision in January this year. 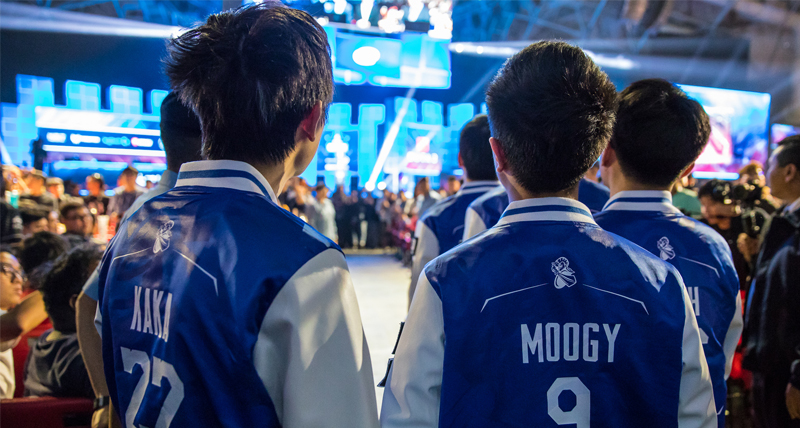 Club Newbee stopped working with these players in May, as they were banned from tournament operators CDA, Mars Media and ImbaTV - these are large TOs in China.

The ban from several TOs did not stop the guys and they continued to play together, they were even selected for some champions and played there successfully. By the way, it was even rumored that they could receive a direct invitation to the closed qualifiers for this DPC season in 2021, but there were rumors the day before the announcement about the ban.

In China, match-fixing is very common, especially at Tier-2 and Tier-3 levels, since it is difficult for small clubs to survive in the current realities in terms of salary payments, because the prize money is quite small.