Everything about ESL One CIS DPC 2021 divisions is known

Just yesterday, the second open qualifier ended and the final roster of participants in the two ESL One CIS DPC 2021 divisions was formed. 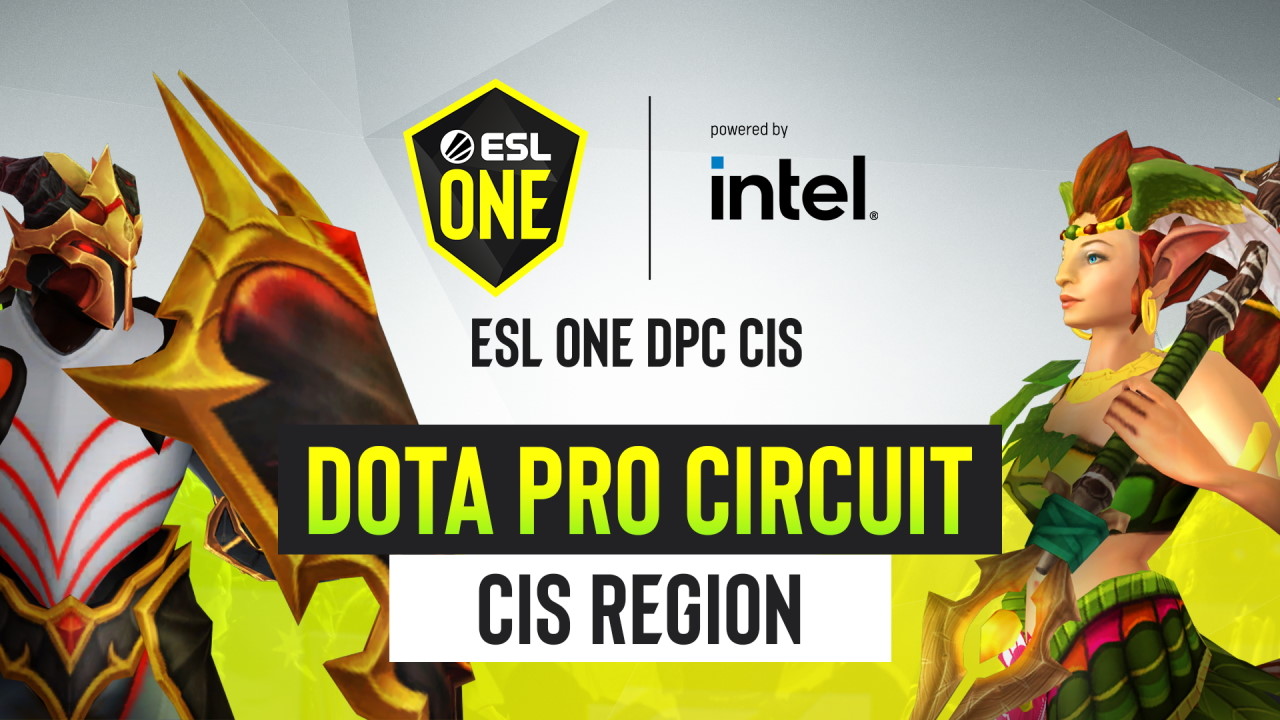 The second division will start on January 18, and the second - on January 21, and they will last until February 26.

3 teams from the CIS region will advance to the first Major of this season. The Major tournament is scheduled to take place from March 25 to April 4.