home / news / Esports is recognized as an official sport in Ukraine
September 8th, 2020

Esports is recognized as an official sport in Ukraine

A significant event happened in Ukraine yesterday - Esports was acknowledged as an official sport. Ukrainian Esports Federation, who has been holding competitions among amateurs in such Esports disciplines as Dota 2 and CS:GO, mostly.

UESF - Ukrainian Esports Federation, was founded on April 7, 2018. Their main feature is that championships were hold among amateurs only. In 2018, they held qualifiers in every region of Ukraine which resulted in LAN tournament. The total, prize pool was 1 million UAH (more than 35 thousand dollars). 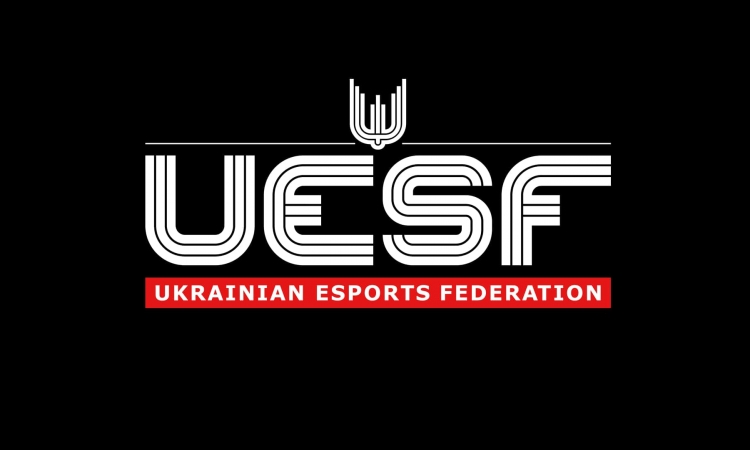 By the time of the creation of this Federation, Vitaliy v1lat Volochay - famous esports CIS commentator did not believe in the long-term existence of UESF, he criticized them, and also said that such projects are created for commercial purposes only. On November 28, 2018, UESF organized a fan meeting in Zaporozhye. In 2020, Vitaly have said the following about Federations:

"Federation of federations from federations. Absolutely senseless meeting of men in suits, with no real impact on esports and its development. Do not support all these "federations", support teams, studios and tournament organizers.

Federations cannot do anything. Pure water leeches. Stop it." 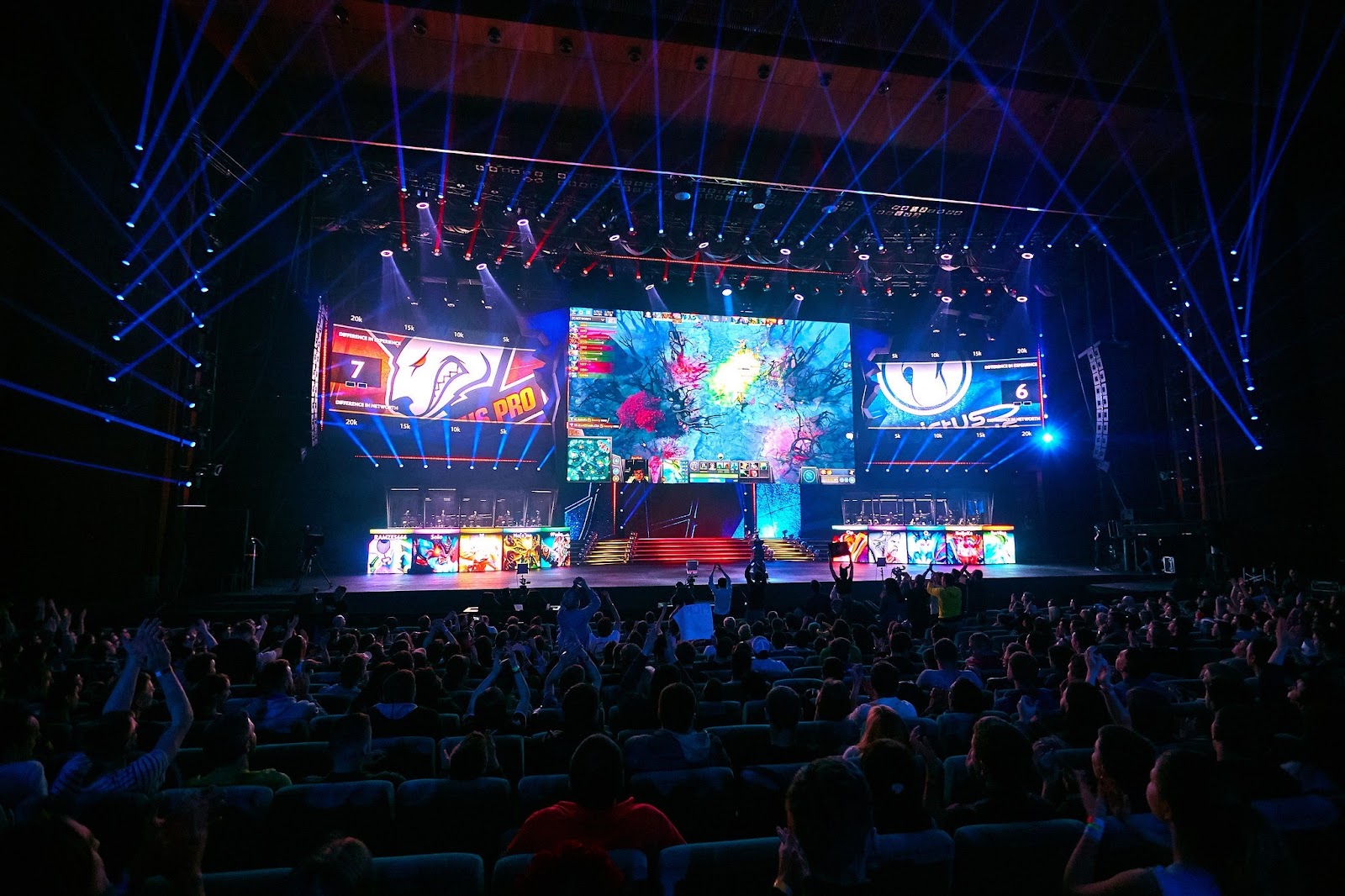 In terms of what Esports recognition will give as an official sport? The question is very interesting.

Organization of tournaments will be easier, there will be no need to explain much why it is worth allocating an entire arena for "shooters" or an entire stadium for "strategy".

If not for LAN tournaments, there are online tournaments that are quite spectacular and fascinating by themselves. Esports recognition as an official sport is a story that will help school and university students convict their parents that they are not just playing, but investing in the future occupation

The downside is when everything happens at such a high state level, there will be many restrictions in terms of holding tournaments, and their coverage. As an official sport, Esports is much needed by the younger generation, this news is very significant for them.