Recently, a well-known insider OverDrive tweeted unpleasant news for the entire CIS community. In the post, Alexey said that the ESPADA organization has decided to disband the current CS:GO roster. 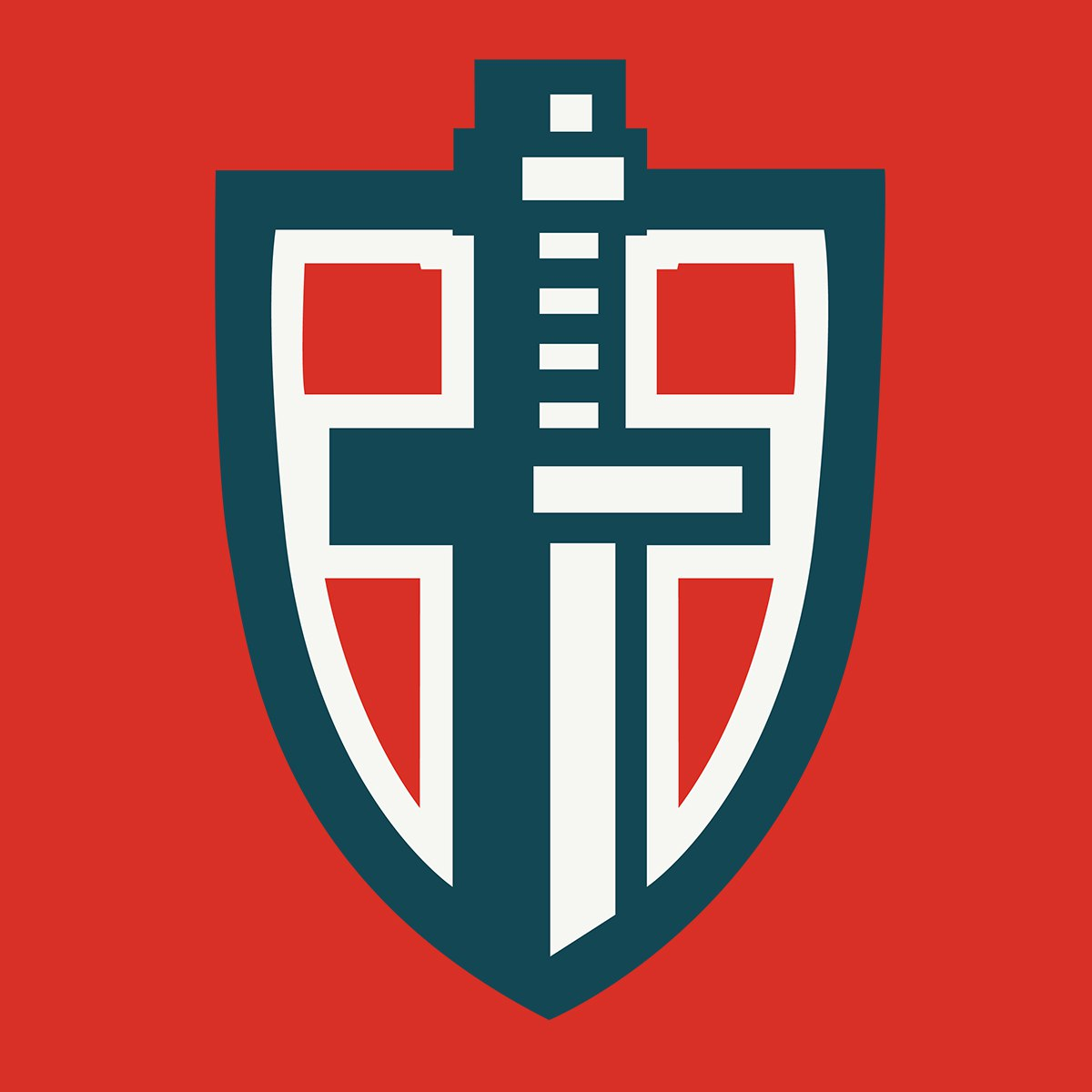 Recall that at the moment the team is ranked 29th in the HLTV rating.

ESPADA was founded in 2017 and immediately signed a CS:GO team, which included: 1uke, rommi, fenvicious, tr3vl and PASHANOJ. The roster was disbanded after 3 months.

In early 2019, the organization returned to Counter-Strike. The final roster was formed only by the end of the same year, after reshuffling.

At the beginning of December 2020, ESPADA took first place in Cyber. Bet Golden League. The last tournament for the team was Dreamhack Open December 2020, where they took 5-6 place.

The player of this roster - Abdul degster Gasanov, this year got into the issue of HLTV - One for the future. Young talents who show a good game get there. It is difficult to get into such articles, because they are rarely published. 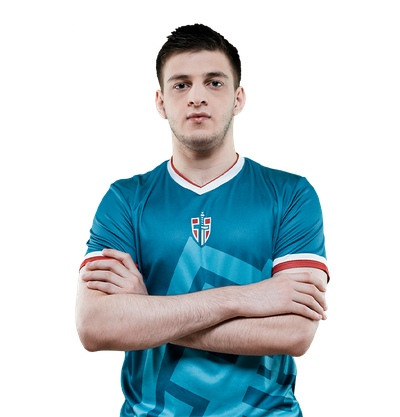 It is still unknown what could have happened. There was a slight decline, but this is a common situation towards the end of the year for many teams. ESPADA is an example of how you can get into the top 30 in just a year.