DreamLeague EU DPC Decider Tournament: What you should know?

Merry Christmas! Decider Tournament for DreamLeague Season 14 DPC starts today in Europe, 8 teams will compete for 4 slots in the first division and 4 places in the second. 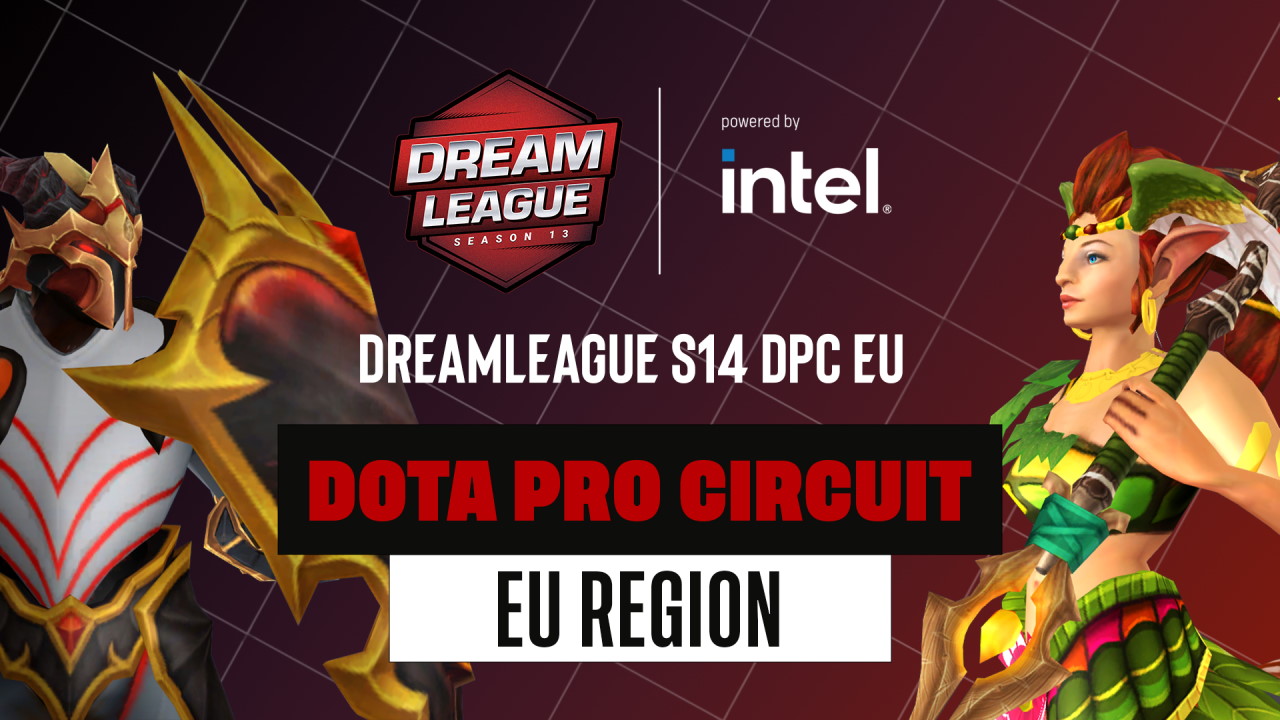 The system is double elimination, all matches are best of 3. To get to the first division, the team needs to win two matches in a row, in case of one loss, the team has the opportunity to get to the main division through the lower bracket.

Team Liquid, OG, Team Secret and Nigma received invites to the first division. It is very important for teams to play in the first division, because DPC points for The International 10 will be awarded there, and of course, 4 slots for Major. The next Major championship is scheduled to take place from March 25 to April 4.