The championship DreamHack Masters: Winter 2020 among teams from Oceania, North America and Asia has ended. 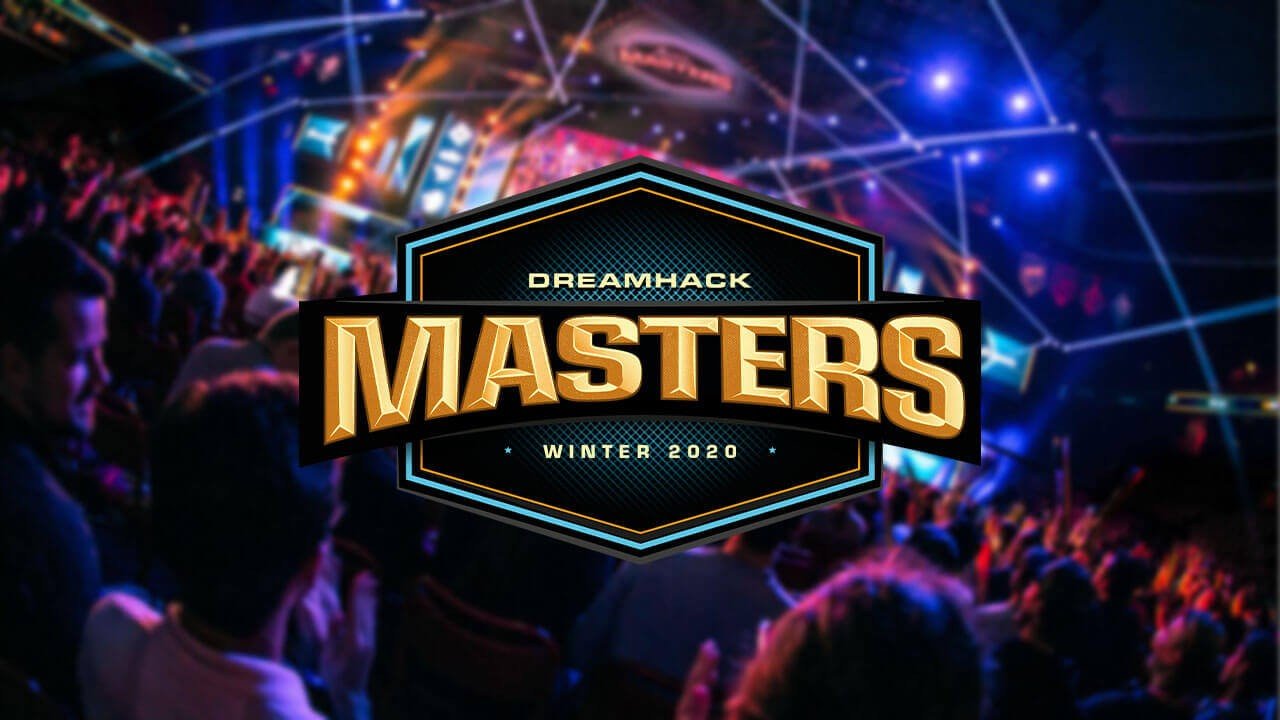 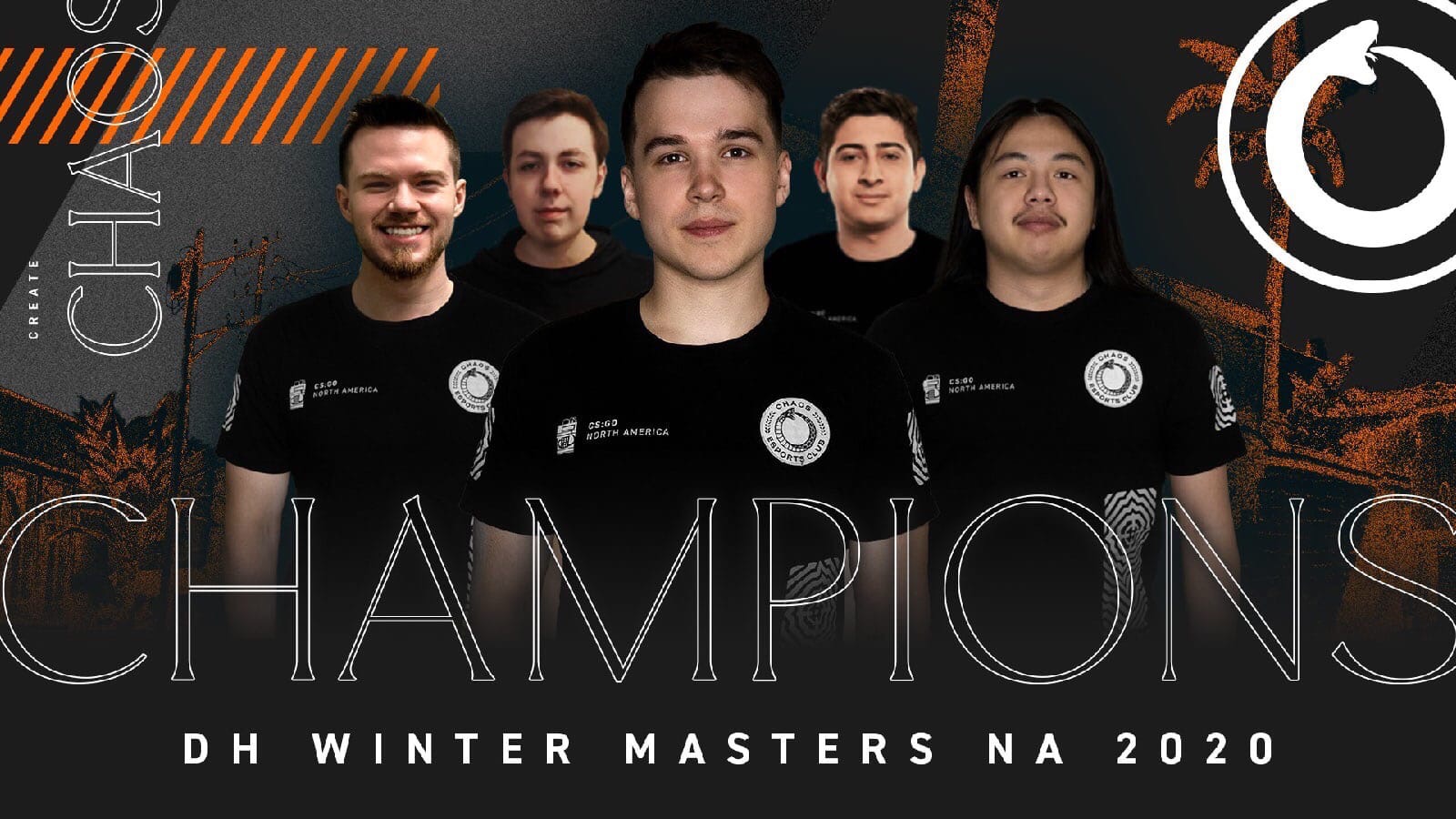 The winners were Chaos Esports Club, in the final they beat Team One with a score of 3:2 on maps. It is also important that the organization plans to abandon the CS:GO roster due to financial problems. By the way, at the previous IEM tournament: Beijing 2020 North America, Chaos Esports Club also took first place. 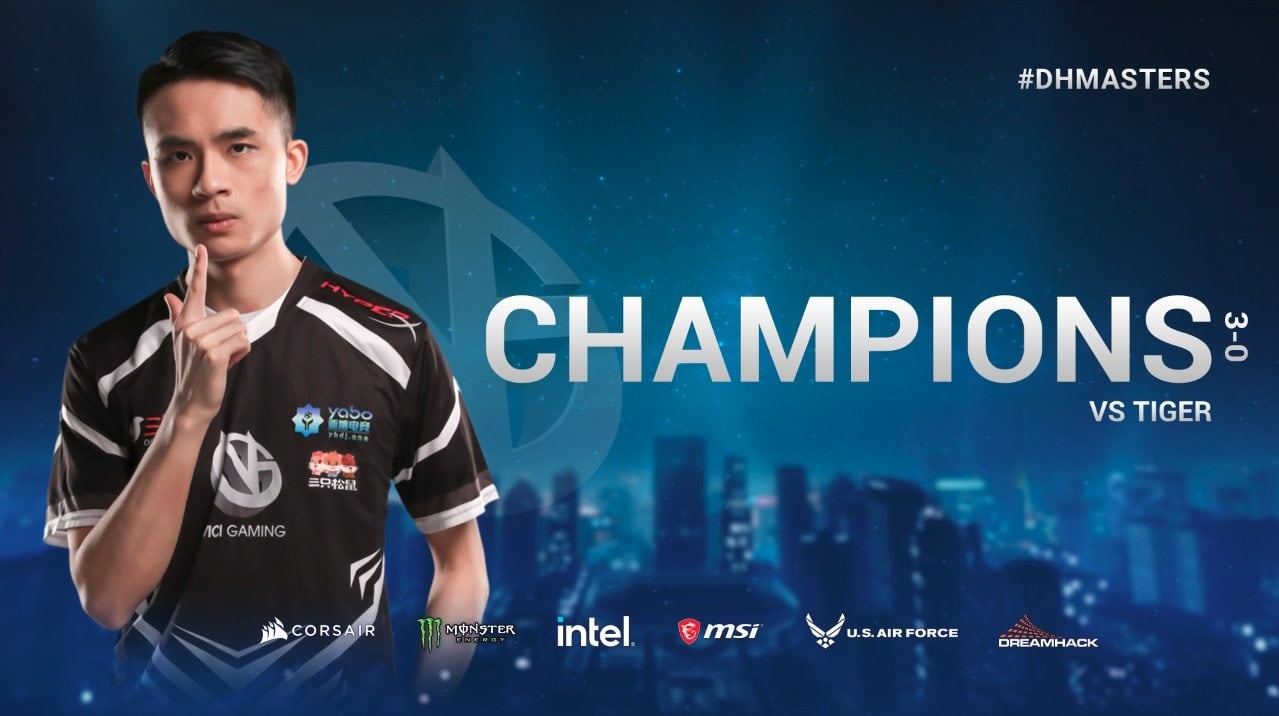 ViCi Gaming turned out to be the strongest among Invictus Gaming, TIGER and TYLOO. They became champions, losing only one map in three matches. By the way, ViCi Gaming won the recent IEM: Beijing 2020 among teams from Asia, while TYLOO was in the final. 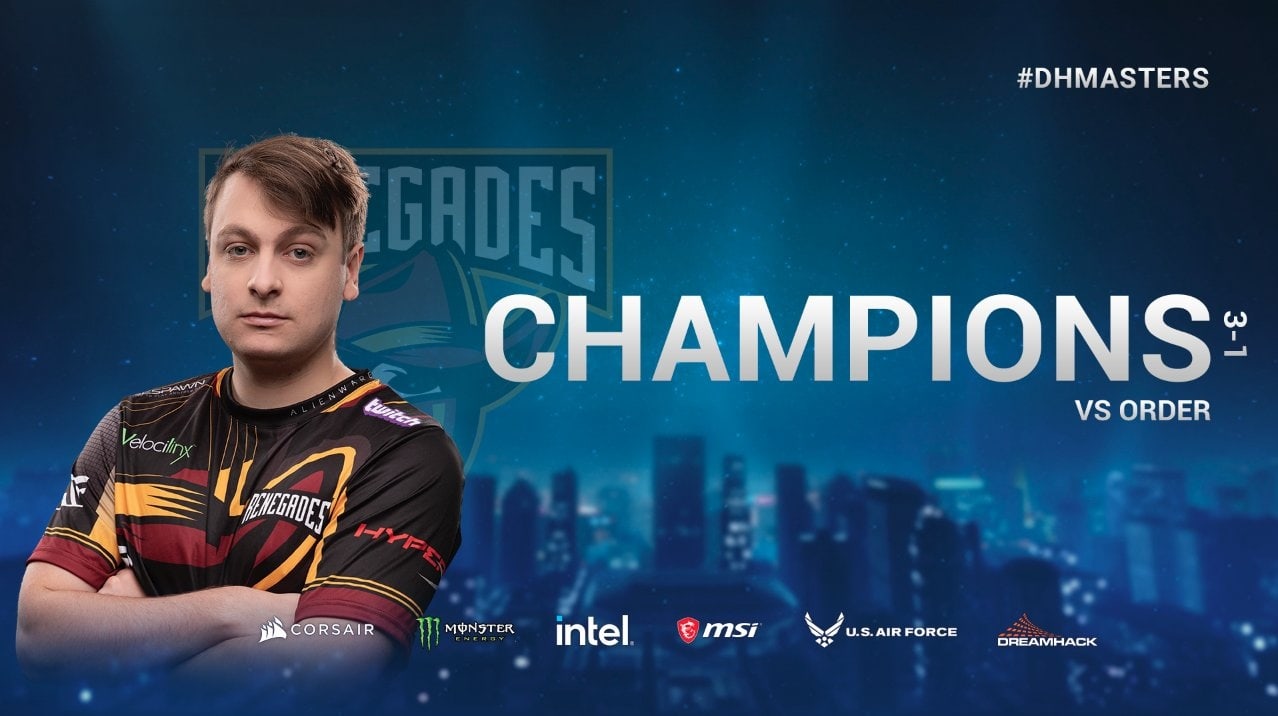 10 championships in a row, no lost finals - complete dominance of Renegades in their region. In the decisive match for the championship at DreamHack Masters Winter 2020 Oceania, they faced ORDER, the teams met 5 times in the finals.

CS:GO "dies" in these regions, champions do not change. The intrigue remains only in Europe and the CIS. Complete supremacy of the Renegades in Oceania; ViCi Gaming in Asia, and Chaos Esports Club in North America, while Chaos can disband the roster.