$100,000 will be raffled off between teams from North and South America at the next two DreamHack Open events.

Tournament operator DreamHack shared the details of the new championships, they will be held from March 10 to 14, and registration for the qualifiers is already open. 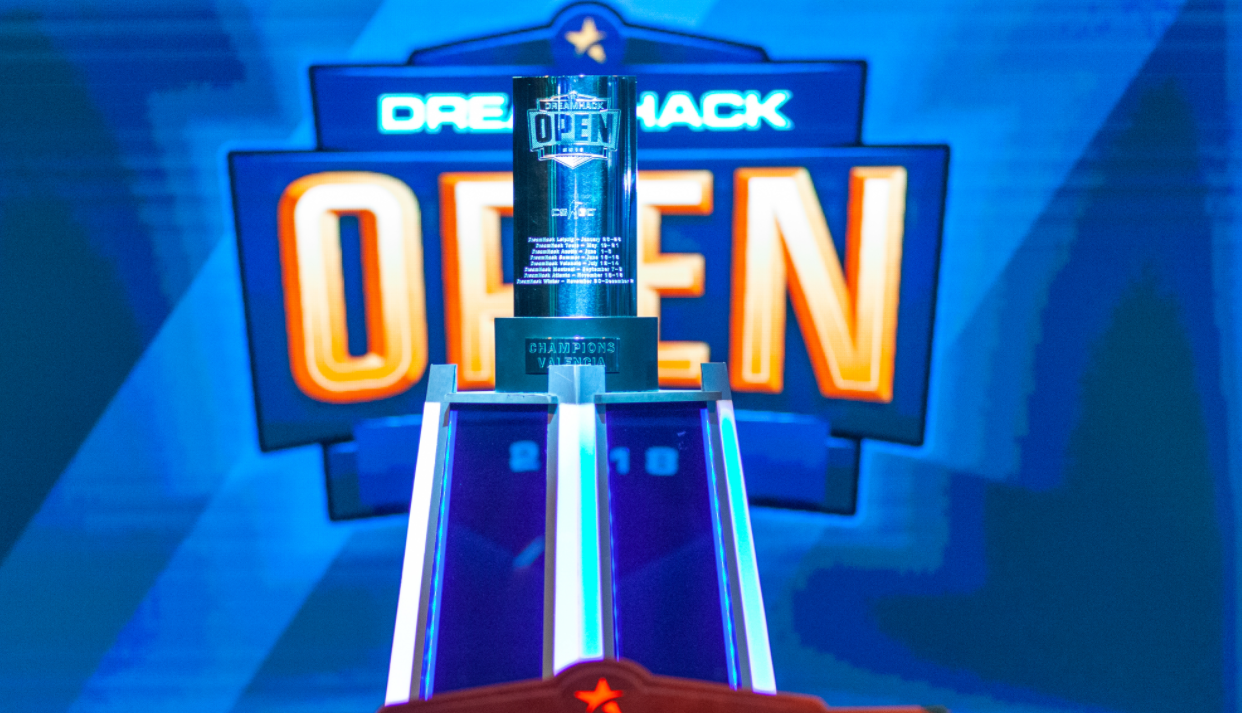 North American teams will compete for a $70,000 prize pool, six teams will receive direct invitations based on ratings from ESL and two more slots will be played in the closed qualifier. The teams will be placed in two GSL groups, 2 teams from each group will advance to the playoffs, the match format is best of 3, and the grand final is best of 5.

As for the tournament for teams from South America, there will be $30,000 to be won. 4 teams will take part in the championship: 2 from closed qualifiers and 2 will receive a direct invitation. The system is double elimination!

Schedule of qualifiers for this tournament: