Last night, the Dota Plus update was released, a new hero level, a new treasure and much more in our material. 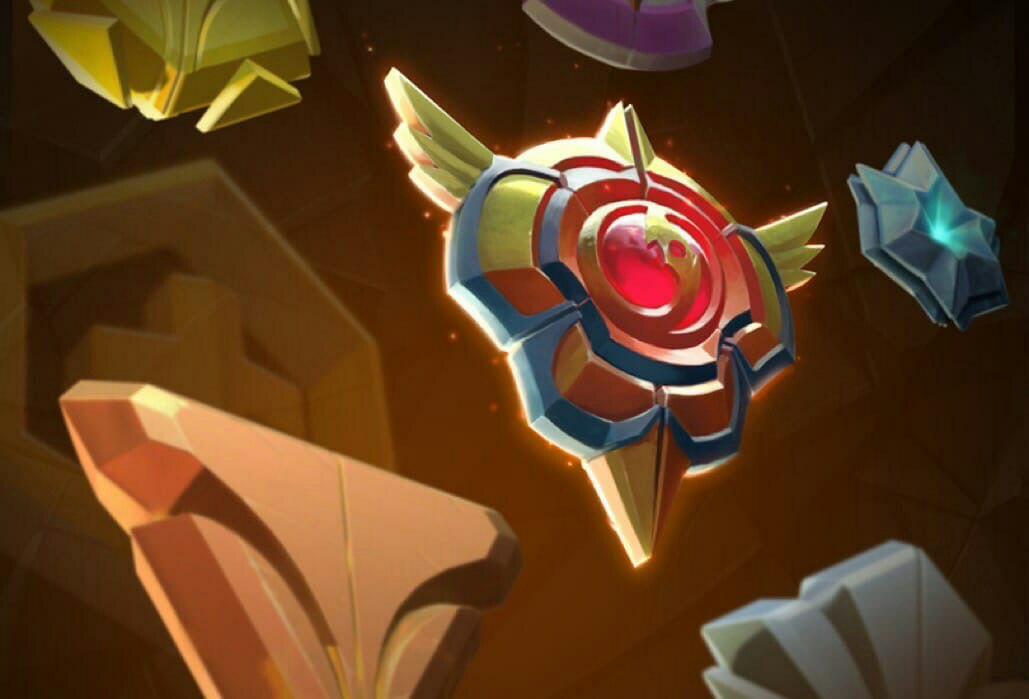 Now you can upgrade the hero's level to level 30, previously there was "Platinum" at level 25, and now "Grandmaster" at level 30.

A lot of new quests have appeared, they will allow you to earn about 115 thousand points. In addition, three types of guild rewards have appeared:

As promised by Valve, a new treasure has been released that can be purchased with Dota Plus Shards. You can get bundles for Dragon Knight, Puck, Spirit Breaker, Templar Assassin, Earth Spirit, Vengeful Spirit, Luna, Necrophos, Undying, Ember Spirit and Centaur Warrunner, as well as the extremely rare courier Rare Hermid the Crab with random gems.

By the way, Valve promised to release a new patch and a new character in mid-December. We are waiting!