home / news / Cyber Legacy dissolved the CS:GO range. There is not all so simple!
December 1st, 2020

Cyber Legacy dissolved the CS:GO range. There is not all so simple!

Today Cyber ​​Legacy disbanded the CS:GO roster. There, not everything is as simple as it might seem at first glance. A similar story happened with the Dota 2 team, and now it repeated itself. 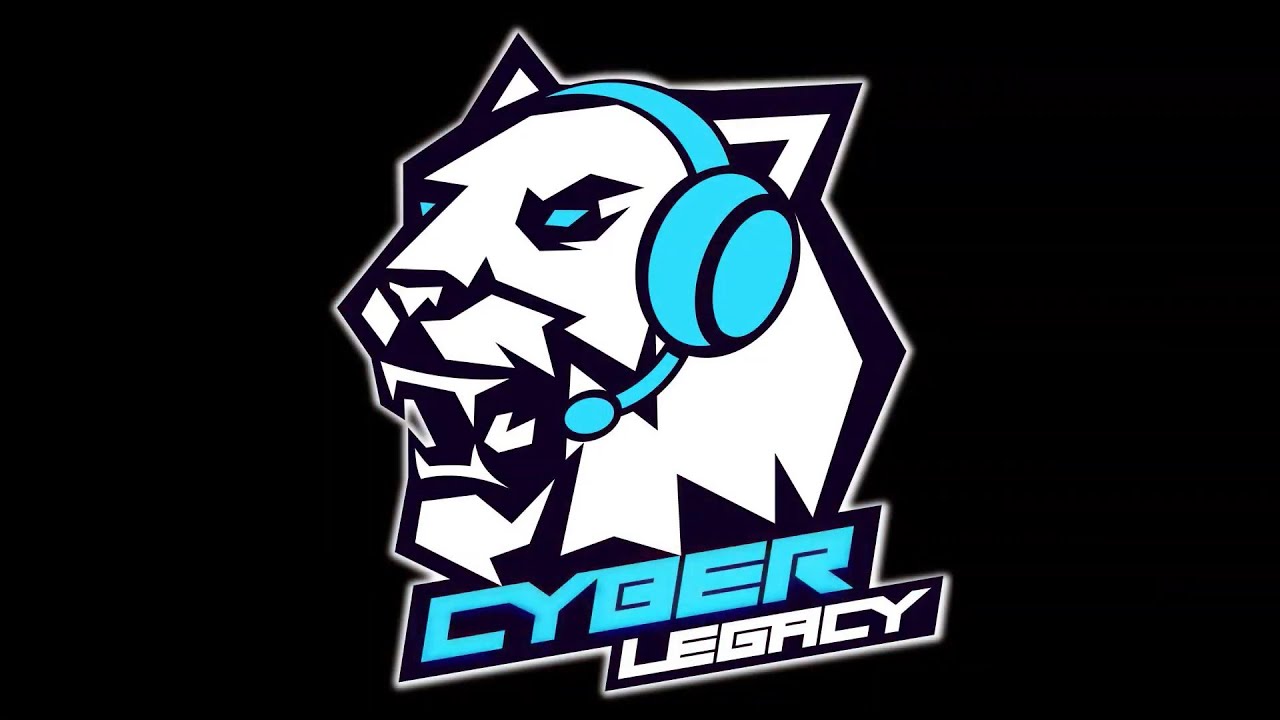 On November 19, fans of the Cyber ​​Legacy CS:GO roster suspected the team of deliberately draining the game. This information was denied by some bookmaker companies. The next day, November 20, Cooman, who was the last in the Dota 2 roster, left the organization. The reasons were not specifically reported.

Today the day began with the fact that the Cyber ​​Legacy roster changed its name to "BEZ ZP". A few hours later, the organization made an official statement and disbanded the CS:GO roster. One to one situation with a Dota 2 roster.

Immediately after the announcement, Vitaly v1lat Volochai (Maincast co-founder and professional commentator) burst in and accused the Cyber ​​Legacy organization of fake games. The players didn't participate in this. 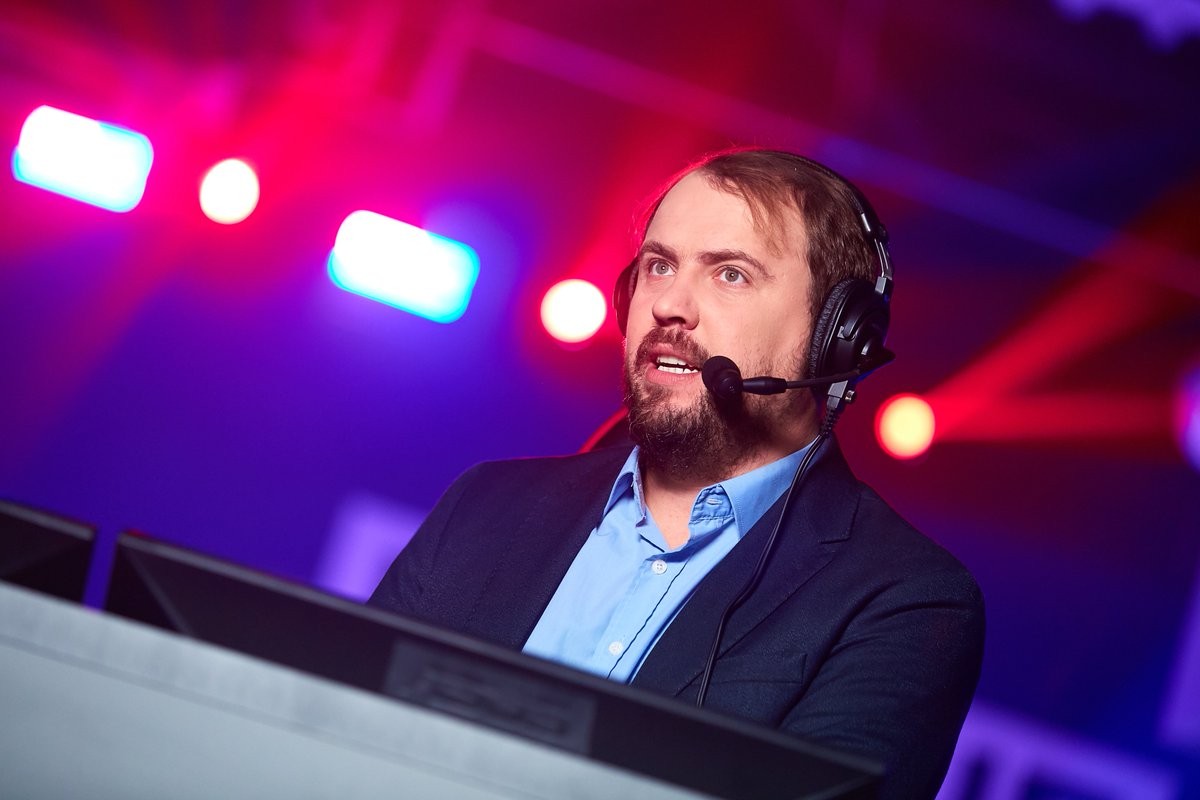 Do you remember these announcements and cool videos from Cyber ​​Legacy? So the club closed its Dota and CSGO teams.

But this is not so important. It is important that, according to my information, several bookmakers have information that the club was involved in organizing match fixing. Not players. Club. But again, this is still a rumor, but the right people are investigating.

Another example of a fantastically cool club that attracted twenty-five billion dollars in investments from the coolest investors in the universe, but in fact was an incredibly murky story. Cybersports only benefited from the loss of this organization. 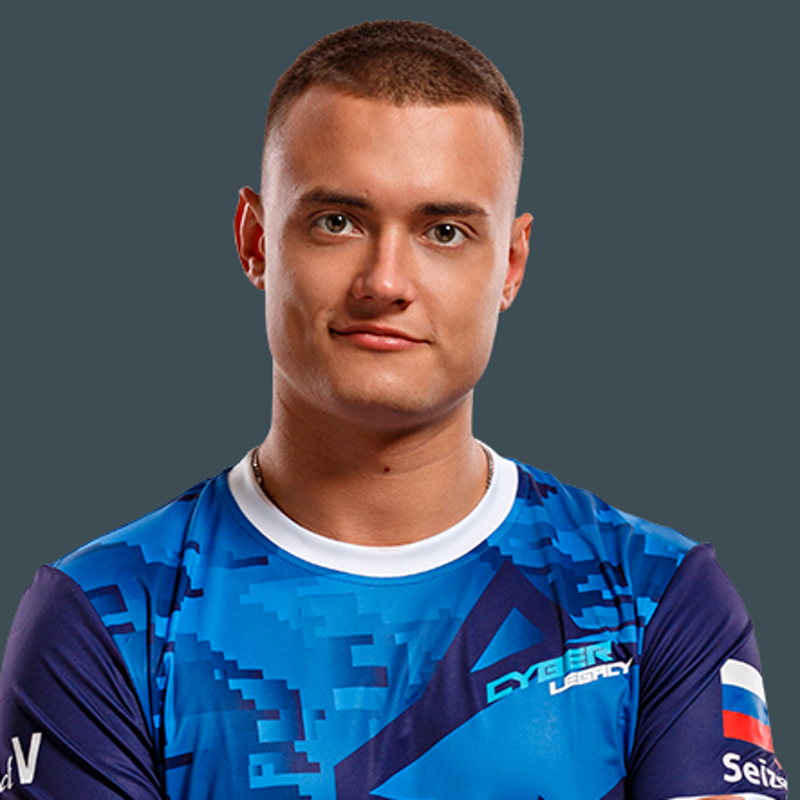 And here is a fresh comment from Denis seized Kostin (ex-Cyber ​​Legacy player):

I would like to clarify the situation regarding the closure of the Cyber ​​Legacy CS: GO roster. Cyber ​​Legacy suspends CS: GO roster sponsorship and closes the discipline due to coronavirus and funding nuances. Funding for the following year has not been confirmed.

We remain a squad all together. We will continue to play and work. There are many problems associated with the game. Instability - one day everyone can come to play cool, on the second day they just don't go to the game. But these are our nuances. We stay to play together, looking for proposals from organizations further

A funny comment from Denis, but it can be seen that it was written as if from under a stick. If you wanted to clarify the situation so much, why after 2 hours? The players understood the information about the termination of cooperation long before the announcement, because they changed the tag for a reason. Trying to reclaim Cyber ​​Legacy's reputation in esports is a complete failure.

Obviously, the story is incredibly murky, and we are unlikely to see Cyber ​​Legacy in esports.