CSPPA vs. BLAST. What's going on there?

In this article, we will analyze the recent scandal between CSPPA and BLAST, which occurred before the match between mousesports and Vitality at BLAST Premier: Fall 2020. Do you remember the delay of this match by 2 hours? So here we will tell you the reasons. 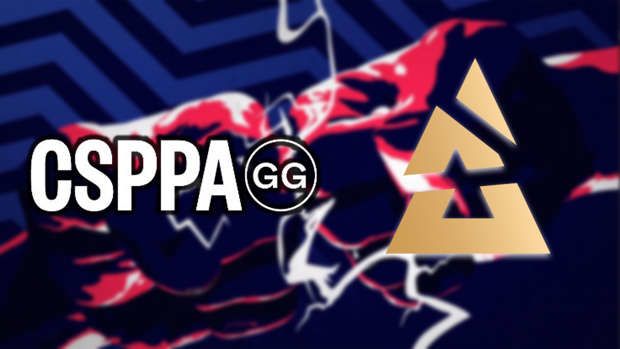 Chronology: the start of the Vitality and mousesports match was scheduled for 16:30 CET, but the teams refused to start the meeting until BLAST signed a certain agreement on the confidentiality of video recordings and team negotiations during the match. In other words, information from webcams and teamspeaks. After 2 hours, everything was decided and the match took place, Vitality celebrated victory there, and NAVI finished their match late at night.

Now there are a couple of questions:

- Is CSPPA an "agent" for mousesports and Vitality?
- Why did the CSPPA raise this issue just before the match? The schedule was known long before the start of the fight
- Does CSPPA communicate with other teams? 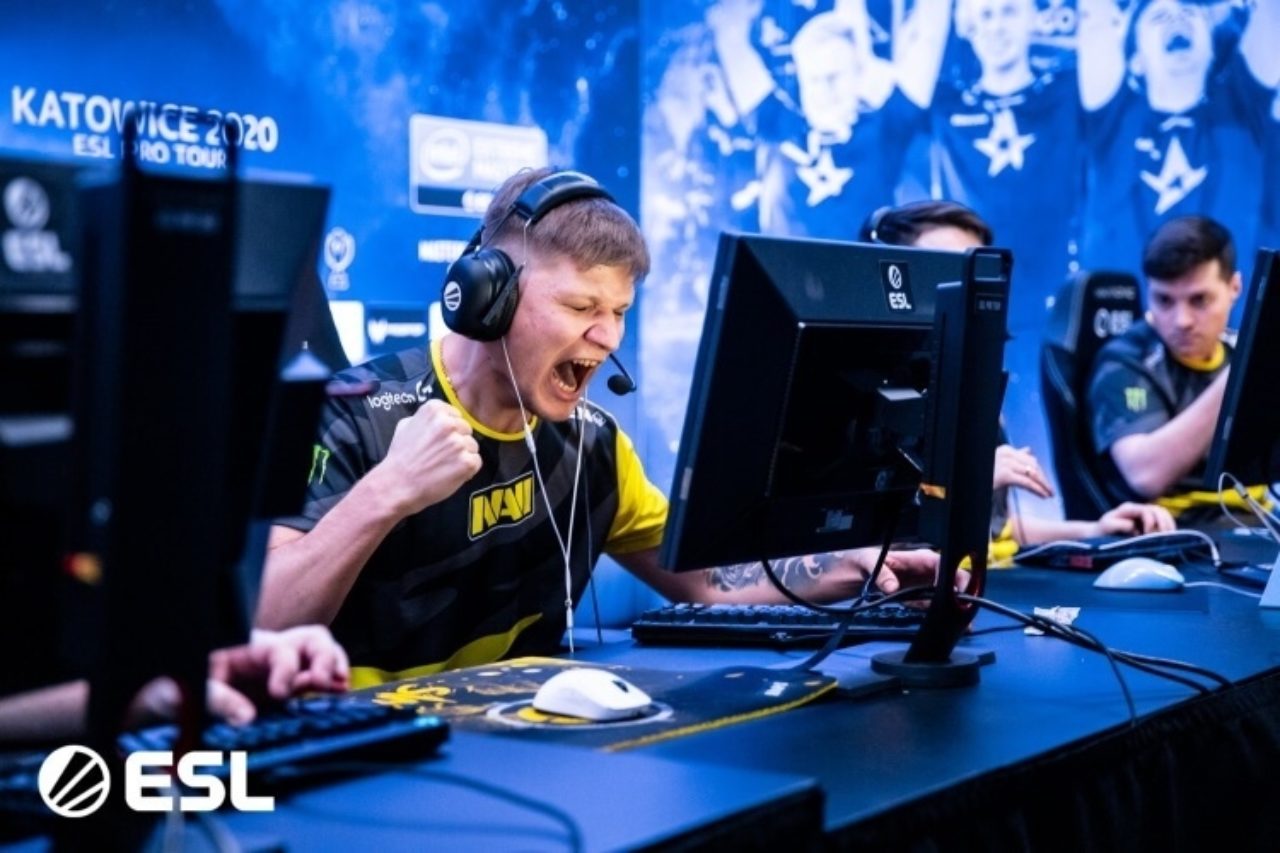 “CSPPA is such a useless topic. For you to understand, once a dude from the association agreed to talk to us in Katowice. We agreed with him in two days, and he does not come. My team doesn't want to talk to this guy, because they seem to be using this, this whole topic. We come, wait 20 minutes, the dude is gone. And they decide something, come up with something, contact the players.

And in general, how this CSPPA is involved - I do not understand. Now I will create my own group, a CS CIS association, all join there, there will be a million people, we will resolve issues. Well, really, they do some things, yes, cool, but as if there is a catch in something of such groups, as if something is wrong at all."

s1mple also believes that BLAST should not publish teamspeak teams:

That is, they hear every command, translate and know all the information completely. And then these analysts become coaches or managers of other teams. Of course, I'm not saying that they are taking some information, but this is wrong, ugly. And the players wrote, apEX wrote to me that all teams agree to give them conditions so that communication is not recorded and sent to all random people." 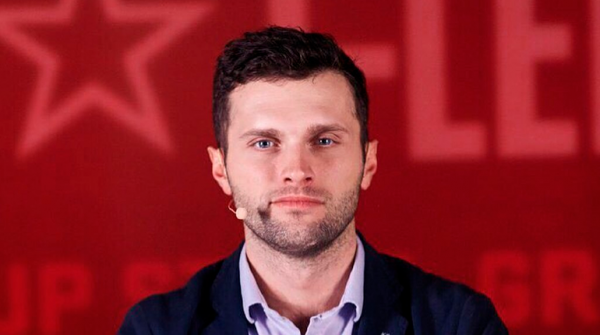 “We think that the instigators of the CSPPA are first of all people who manipulate the players in order to gain their own profit and weight in dealing with tournament organizers. a union has no right to act as an agent.

Specifically, the teampeak issue is a circus from CSPPA, which was organized specifically for a destructive purpose right before the start of the official match. The teamspeak issue was resolved by the clubs a few weeks ago and BLAST said it would no longer use it in the analytics studio.

This controversy, for some unknown reason, known only to the CSPPA, arose over something that had already been resolved by clubs and BLAST back on November 23rd, when for the first time a player said that it was not very cool that an English-speaking analytics studio was using teamspeak, revealing everything the tactical details of the team and its communication."

And finally, BLAST comments on the player agreement:

“The teams and all tournament organizers, including BLAST, have worked, are working and will continue to work together to ensure that all of our players' needs for their participation are met as much as possible.

As a result of the already successful partnership between the parties, solutions have already been implemented in connection with the problems that arose around the use of voice messages as early as 23 November. We do not understand how the CSPPA is involved in trying to raise issues with an already resolved issue without our knowledge.

We urge both the community and our players to keep talking about issues so that we can continue to improve their experience in and out of the game."

Summing up: CSPPA manipulate players and teams; BLAST should not share important points and tactics by teams in a voice chat to a large audience. Previously, they laid out the banal emotions of the players - "NICE" and it was quite sane.

There is an idea that CSPPA should work only with tier-2 teams, and tier-1 teams should contact directly the tournament operators and clarify these details with the regulations.