home / news / Conflict between Flamie and Perfecto and a million-dollar for ALEX
September 11th, 2020

Conflict between Flamie and Perfecto and a million-dollar for ALEX

Yesterday there was a lot of interesting news, the main one of them was the hype around Yegor flamie Vasiliev and Ilya Perfecto Zalutsky. Small conflict occurred after the victory in the match with AGO Esports at ESL Pro League Season 12. flamie did not beat off Perfecto's five, Ilya did not even understand the reasons for such actions on the part of Yegor.

Alexander s1mple Kostylev got 65 frags in the match against AGO Esports. His statistics are as follows: 65 kills and 32 deaths, went up to +33. 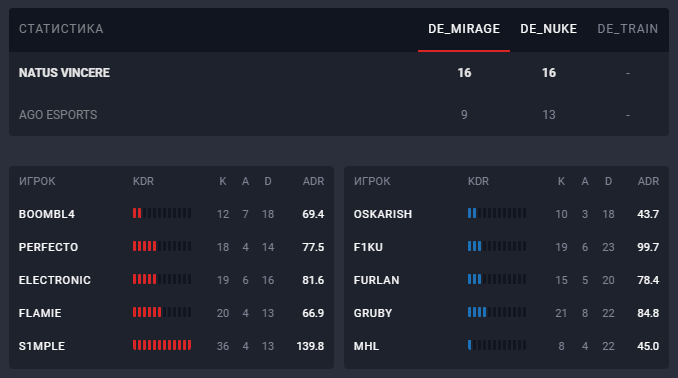 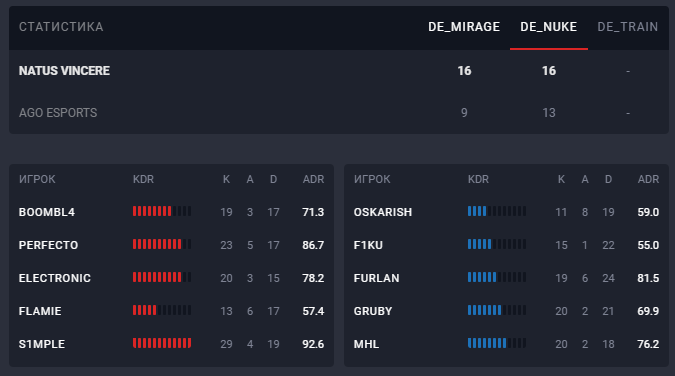 Evgeny Raiz, a well-known blogger who covers CS: GO matches, shared a video clip where he has shown his messaging with Yegor flamie and Ilya Perfecto. The latter claims that flamie burned out because of the team's play and therefore, therefore all this give five situation just happened at wrong time, still flamie notes that it is personal and has nothing to do with the team, which is fine. The situation is interesting, matches with Na`Vi will be even more exciting on how Perfecto and flamie will be have on camera. 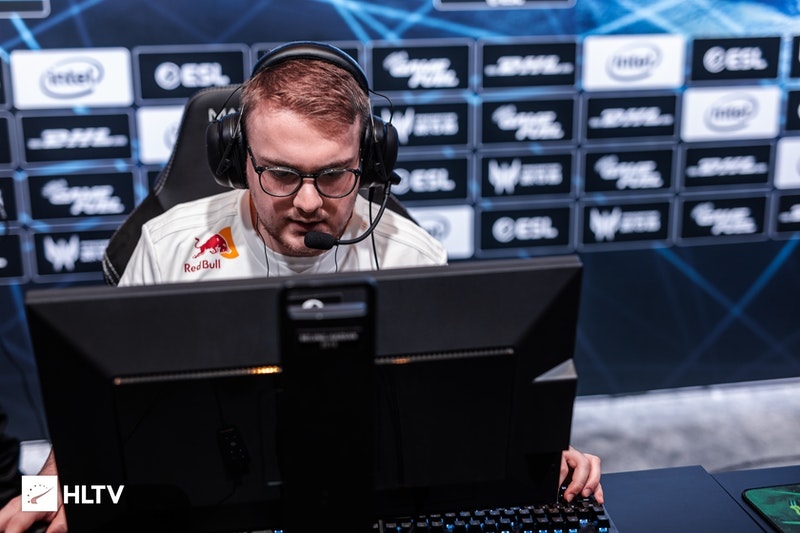 Cloud9 recently announced that they re-enter CS:GO roster. Immediately joined them kassad as coach and HenryG (previously a commentator) as general manager immediately joined them. Later Twitter posted that the players' contracts will be public. HenryG kept his word, the contract with ALEX was signed for 3 years, according to which he will get 1 million 650 thousand dollars. Which his about 45 thousand dollars a month. Incredible amounts, right? He is the only one with such compensation so far, but with such budgets we should probably expect new stars.