An entertaining situation occurred yesterday during the match between MiBR and OG at Flashpoint Season 2. The coach of the Brazilian team, Rafael cogu Camargo, watched the broadcast with the players during a pause. 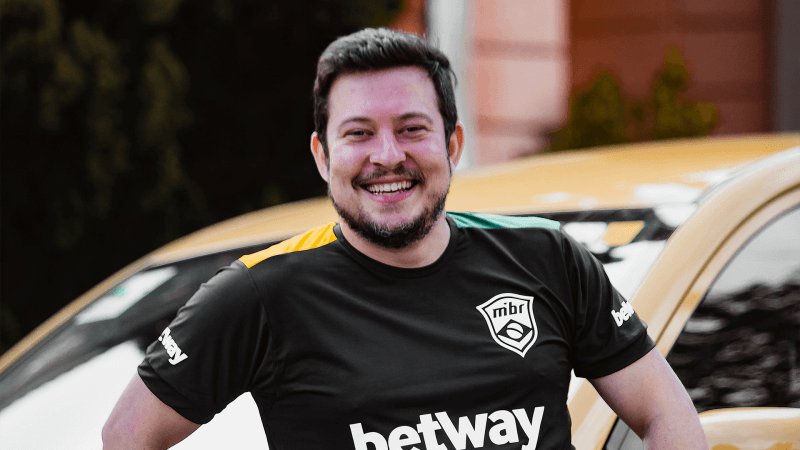 This situation occurred because MIBR players watched the previous match on TV and forgot to turn it off for their fight. cogu didn't pay much attention to this as there was a delay in the game anyway. Subsequently, the Brazilian team mentor apologized for the incident and promised to donate his share of the prize money to charity.

By the way, yesterday the ESIC Integrity Commission announced that it will punish stream-sniping from December 2. They also noted that a huge number of teams used the stream to their advantage and would not be able to ban everyone for past "merits".

MIBR won that match with OG at Flashpoint Season 2 and went to the next round of the upper bracket.