Have you seen much news from Brazilians in the last few days? So do we, a timeline of the MIBR club and players in our new post! 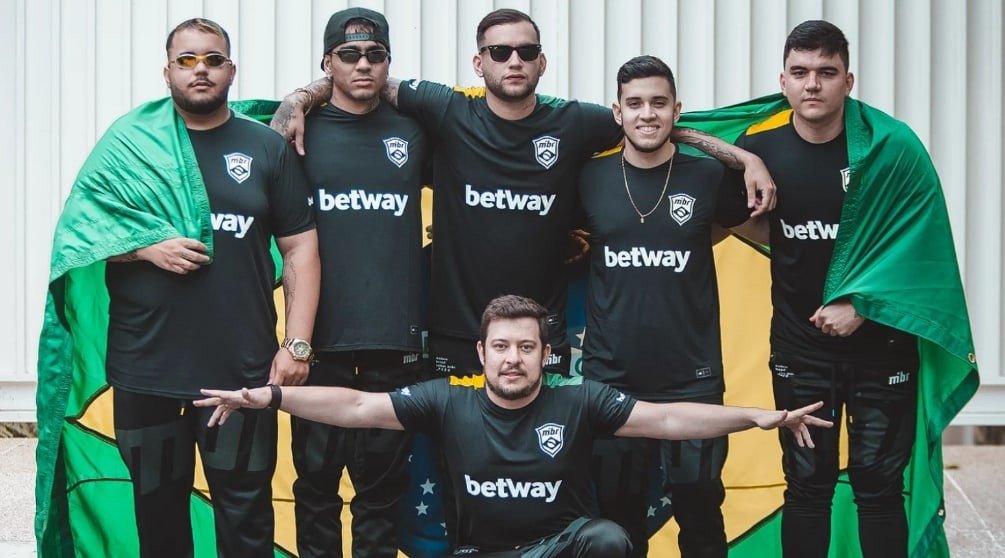 I would like to start with the fact that in October 2020 MIBR signed LUCAS1 and leased leo_drk (from Sharks Esports), as well as v$m (from DETONA Gaming). Before that, the roster had trk and kNgV-.

With this line-up, MIBR were remembered for their good game at Flashpoint Season 2, where they took 4th place. At the end of 2020, MIBR seemed to want to keep the roster, but they failed to do this, and on January 1, cogu, LUCAS1, v$m and leo_drk were kicked.

Interestingly, after this decision by MIBR, LUCAS1 tweeted regarding this club. According to him, this is the only organization in his career that did not cover the costs of the players while they were playing abroad. 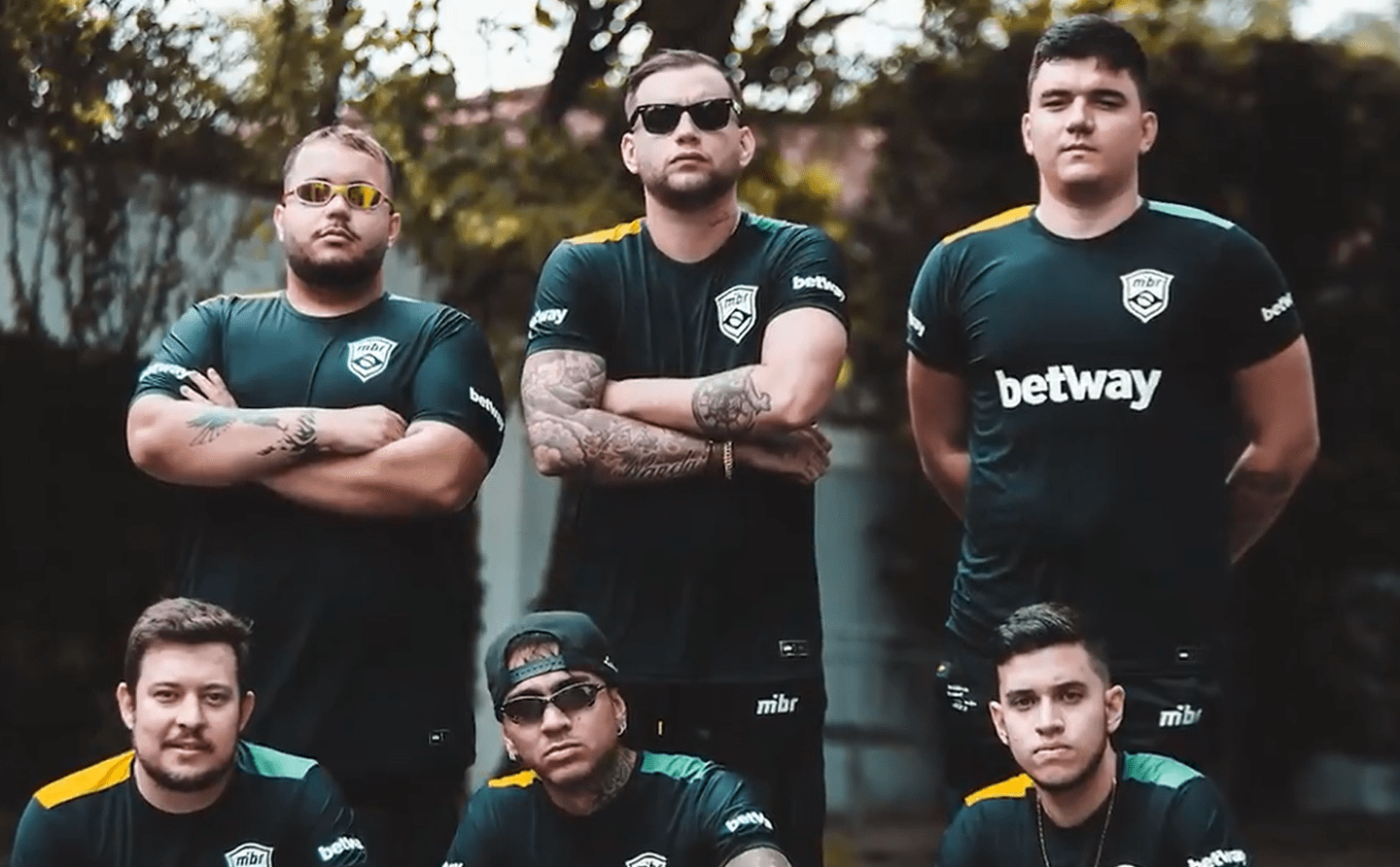 MIBR planned to build a new roster around kNgV- and trk, but the Brazilian club could not agree with the right players. On January 8, trk and kNgV- leave MIBR, TACO's contract with MIBR ends, and thus there is not a single CS: GO player on the roster. According to the latest rumors, they are planning to sign players from BOOM Esports.

These are not the only reshuffles in Brazilian teams, HEN1 has left FURIA Esports. Perhaps he will play with his brother LUCAS1.