autimatic retired from CS:GO and moved to VALORANT

Timothy autimatic Ta retired as a professional CS:GO player and decided to move to Valorant. The 24-year-old wanted to form a team with Miikka suNny Kemppi and Robin flusha Ronquist, but neither organization was interested in their roster.

Timothy had previously played for Gen.G, but after a series of disappointing results, s0m and daps left the team in September 2020, and the remaining autimatic players BnTeT and koosta were put on transfer. 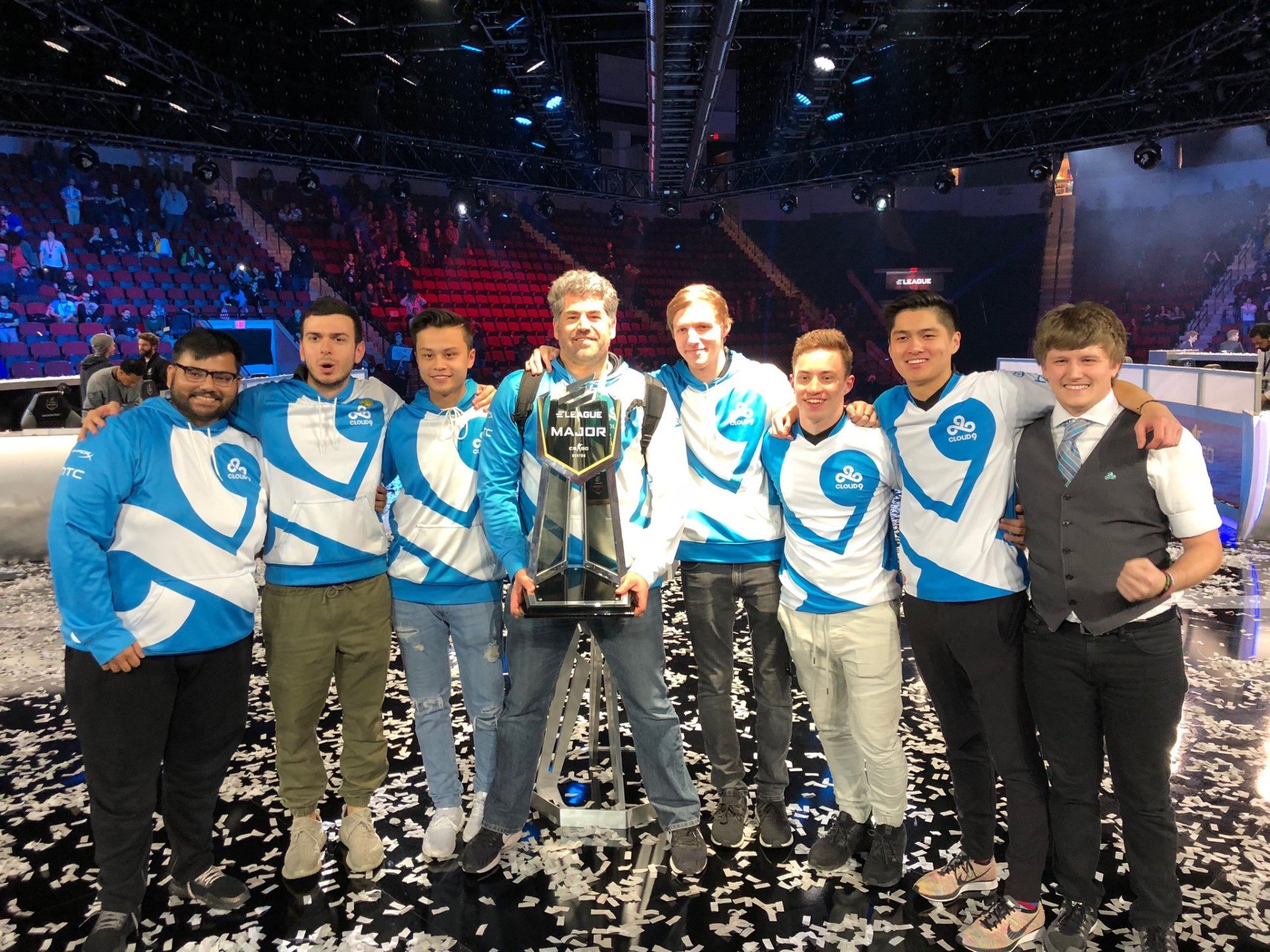 Autimatic has a 7-year career in CS: GO, the most famous organizations in his life are: Complexity and Team SoloMid, and he achieved his main success with Cloud9, with whom he became the champion of ELEAGUE Major: Boston 2018, where the team outplayed FaZe Clan and earned $500,000.

From the personal achievements of autimatic, one can recall his 17th place in the top twenty from HLTV.ORG for 2018. He became one of seven American players to make it to the top. 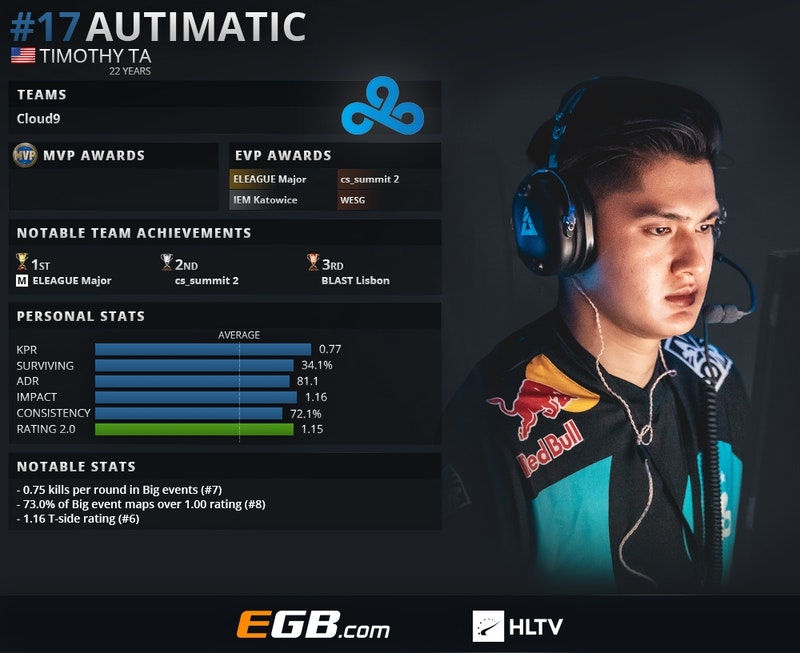