Astralis collapse, Prince's return to Korea and other LOL reshuffles

Some teams decided to make changes in the middle of the spring split, and in the CIS, lineups are beginning to form before the start of matches. The most interesting of them are in this article.

Team mid-leader Astralis Erlend “nukeduck” Holm has left the active roster of the Danish organization. MagiFelix took his place. Perhaps a similar decision was made by the management, which is associated with the team's poor results in the spring split of the LEC. At the moment, Zanzarah's team is ranked second to last with statistics of 1-6.

The Norwegian has performed on the competitive scene since 2011. During his career, he played for such bands as NiP, Vitality, ROCCAT and Gambit.

You can watch MagiFelix's debut for Astralis on our website tomorrow at 18:00 CET in the match against Schalke 04. 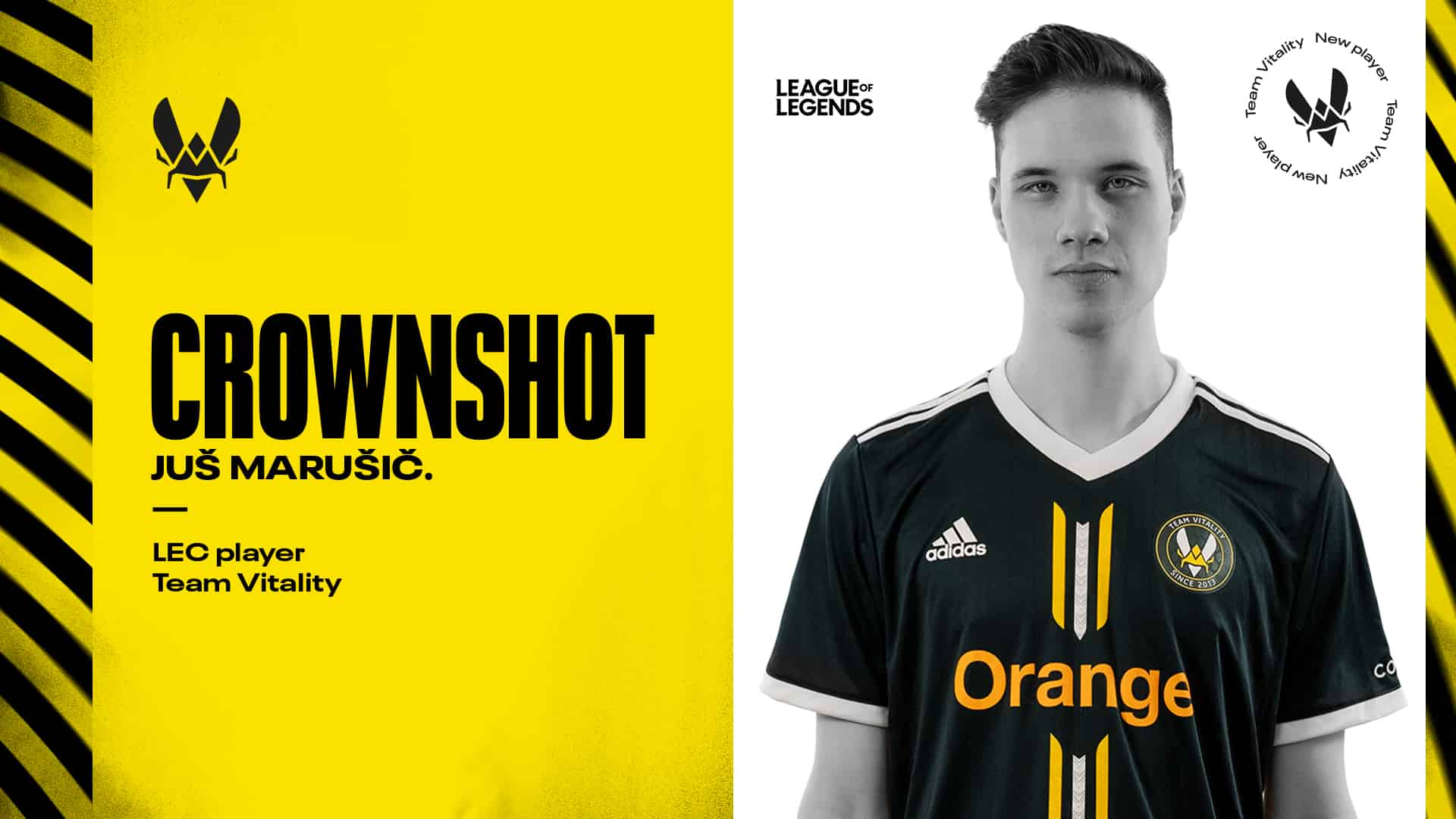 Announcement from the Vitality

Former SK Gaming player and streamer Gen.G Juš “Crownshot” Marušič will play for Team Vitality, before that Comp. He will remain in the team's camp as a replacement. Now the team is in last place in the European region and is losing its chances of reaching the playoffs.

A new jungler comes to Rainbow7

After the 2020 Worlds, jungler Josedeodo left the Latin American R7 team. He moved to FlyQuest and now performs in America. He was replaced by Uruguayan Xypherz, but managed to play only 4 games. The former Arctic Gaming Mexico coach Sebastián Alonso “Oddie” Niño Zavaleta will now play as a forester.

Lee “Prince” Chae-hwan, after 1.5 months with FunPlus Phoenix, is leaving the organization as a substitute and joining Liiv SANDBOX. He became the 3rd player in the ADC position in the active squad. Prior to that, Prince played for Spear Gaming and even managed to be a substitute for DAMWON GAMING.

News from the CIS 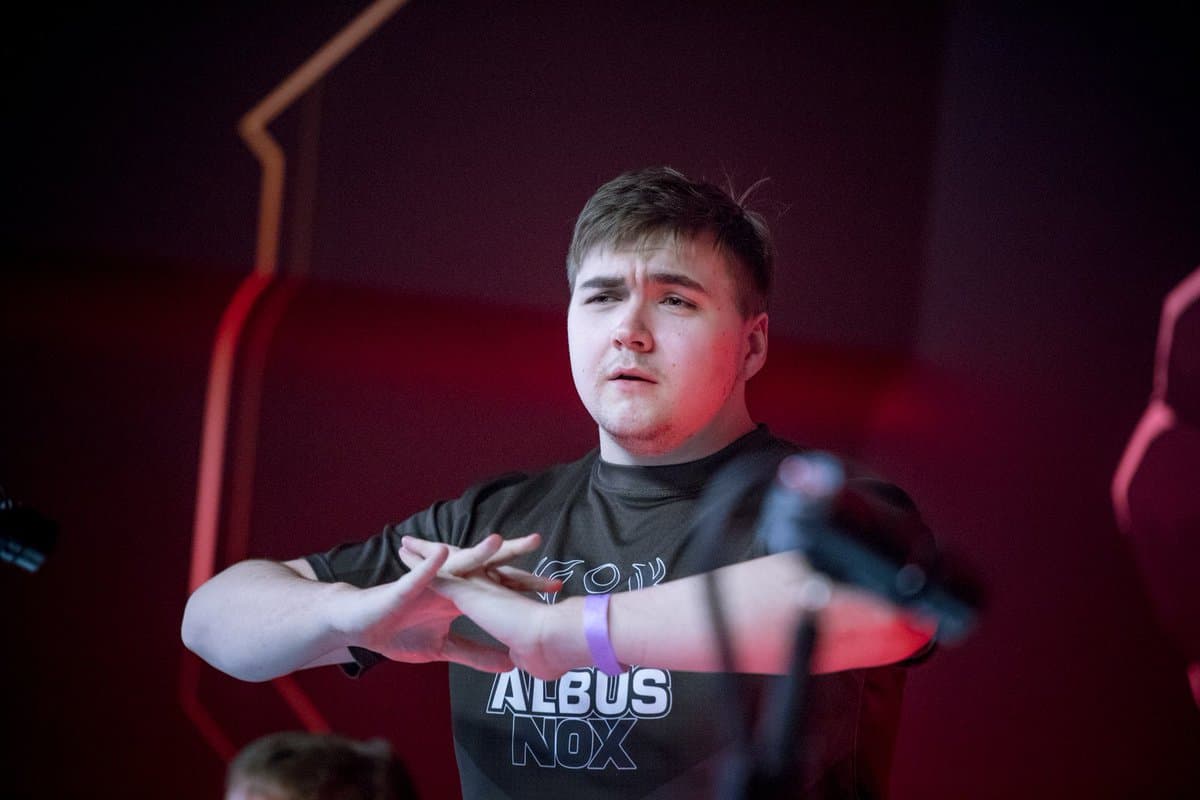 Gambit coach Alexander “PvPStejos” Glazkov returned to the position of the team's jungler. Prior to that, he spent the 2020 summer split as the team's coach and finished 2nd behind UOL.

The French shooter Antonio “Frappii” Botezatu comes to the camp of “Unicorns”. Let me remind you that earlier the team left Gadget, which, according to him, was able to find more attractive offers for him in Europe.

Very soon we will see who will benefit from the changes, and who will have no chance of a comeback in the Spring Split. See you in the rift!