All participants of the BLAST Premier Spring 2021 season determined

All participants in the upcoming BLAST Premier season have been determined. BIG was the last team to receive an invitational. The Germans got the slot, which became available after 100 Thieves decided to leave the competition scene.

BLAST CEO Robbie Douek commented on the choice for BIG:

“We undertook an in-depth and extensive process when selecting BIG for our latest Member Team, the scope and level of interest and investment for this final slot is testament to the incredible growth and success of BLAST Premier over the last 12 months.” 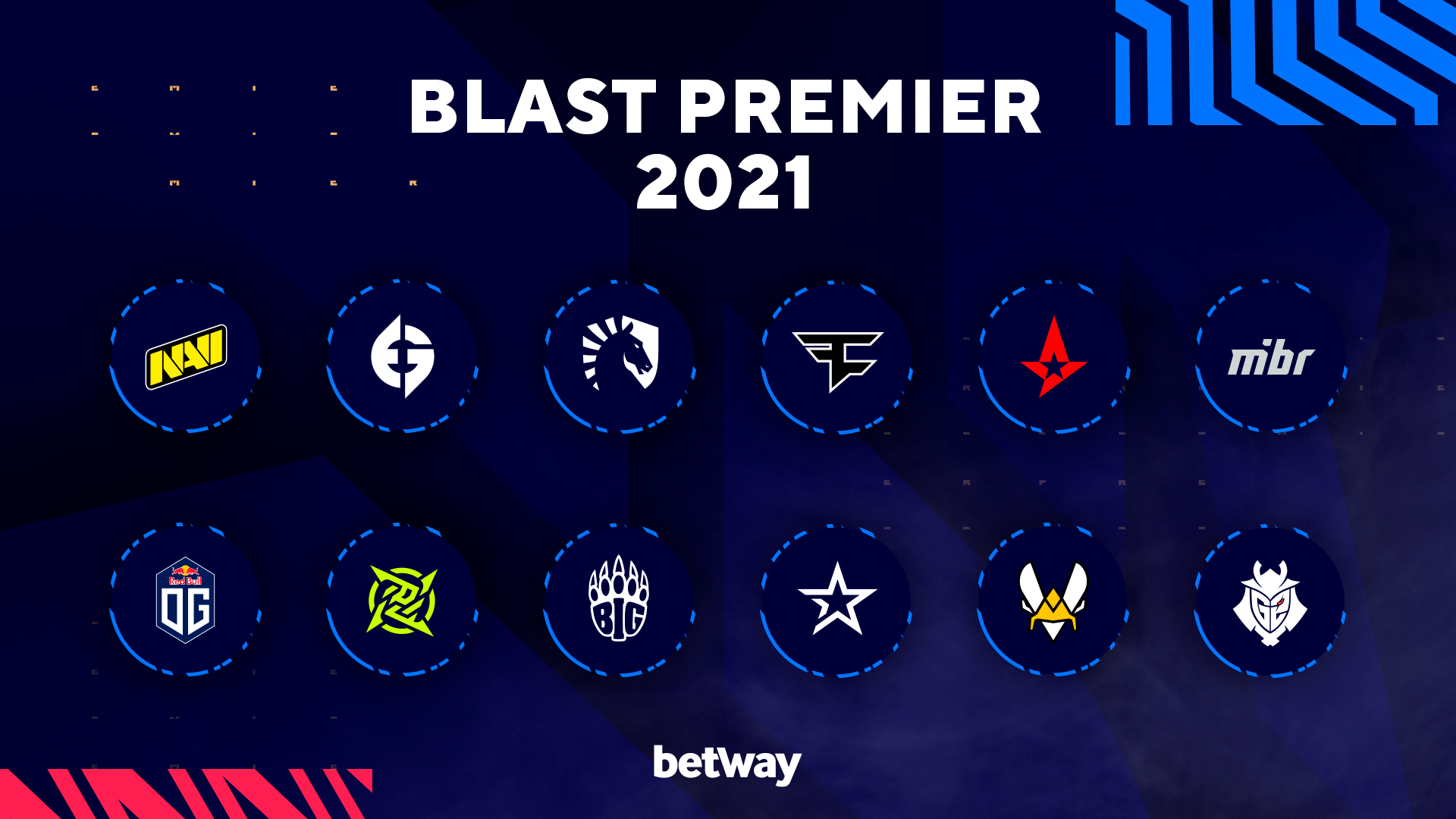 A total of nine teams from Europe and three from America will take part in the season. Before the series of tournaments no qualifications were held, the invitation was received by teams that are partners of BLAST. CIS will be represented by Natus Vincere.

BLAST Premier Spring 2021 consists of three events. In the upcoming BLAST Premier Spring Groups 2021 -
twelve teams will be divided into three groups. Only the top two teams from each will advance to the season finale, which will be held in the summer. The remaining six teams will get a second chance at the Showdown, where they will compete against four other invited teams for slots in the BLAST Premier Spring Final 2021. A total of $737,500 will be awarded for the three championships.

The season will begin very soon. BLAST Premier Spring Groups 2021 will be held February 4-14. Teams will be playing for $150,000.
You can watch this tournament on our website.