home / news / A Russian in the American team and other February events at Valorant
February 23rd, 2021

Russian esports player Maxim wippie Shepelev became a Ghost Gaming player in the Valorant discipline. As stated by the organization on Twitter, at the moment wippie is on probation. He became a replacement for zecK, who joined the team in January.

Maxim has been living in America since he was 18 years old. At the same age, he began to actively appear on HLTV as part of various tournaments in that region on Counter-Strike. In three years he managed to play in such teams as Swole Patrol, Chaos, Rugratz and others.

In December 2020, wippie began thinking about leaving competitive CS for Valorant, but was open to offers from both disciplines. 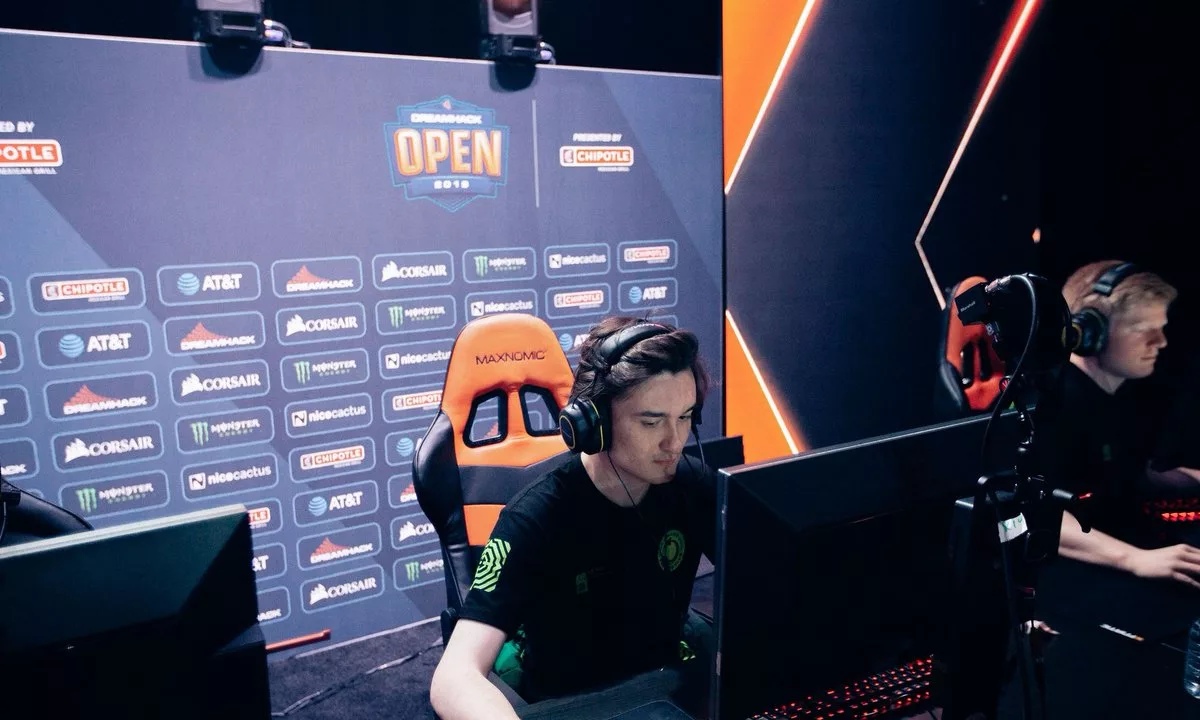 Bradley ANDROID Fodor has become the sixth player on NRG Esports' North American Valorant squad. The organisation made the official announcement on Twitter.

ANDROID has been on the professional scene since September 2020. All that time he has been a player on the Andbox team.

Before joining Valorant, Bradley was a long time professional Counter-Strike player. Since 2015 he has played for Complexity, Envy, Ze Pug Godz and other teams. 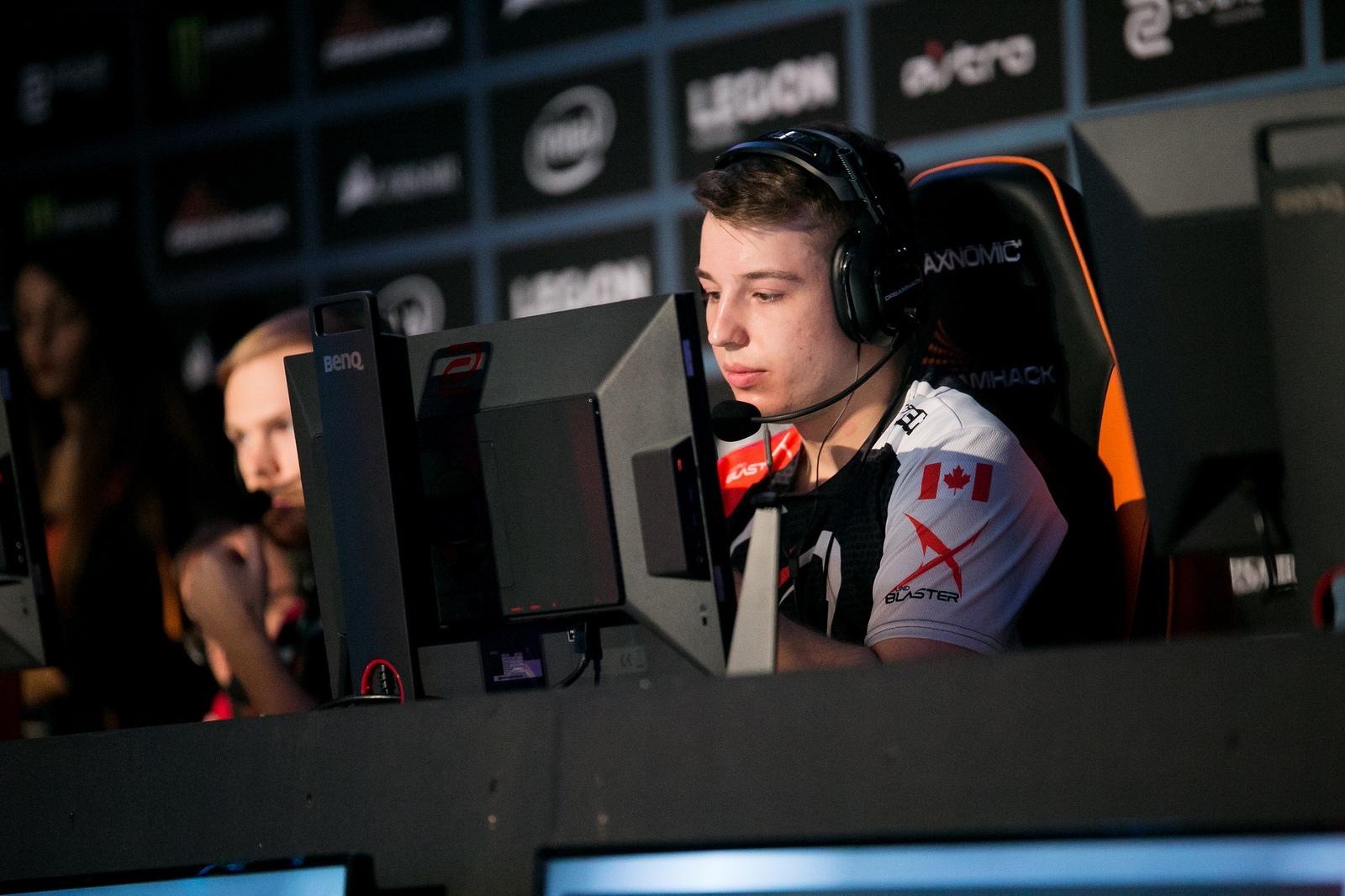 ANDROID has joined the NRG

Cybersport organisation OG have announced the signing of Monkey Business's line-up for Valorant. This was revealed on the team's Twitter feed.

Monkey Business was formed in January this year. A bunch of good players made their mark, so the roster immediately began to perform well, finishing 1-4 at Champions Tour Europe Stage 1: Challengers 1. 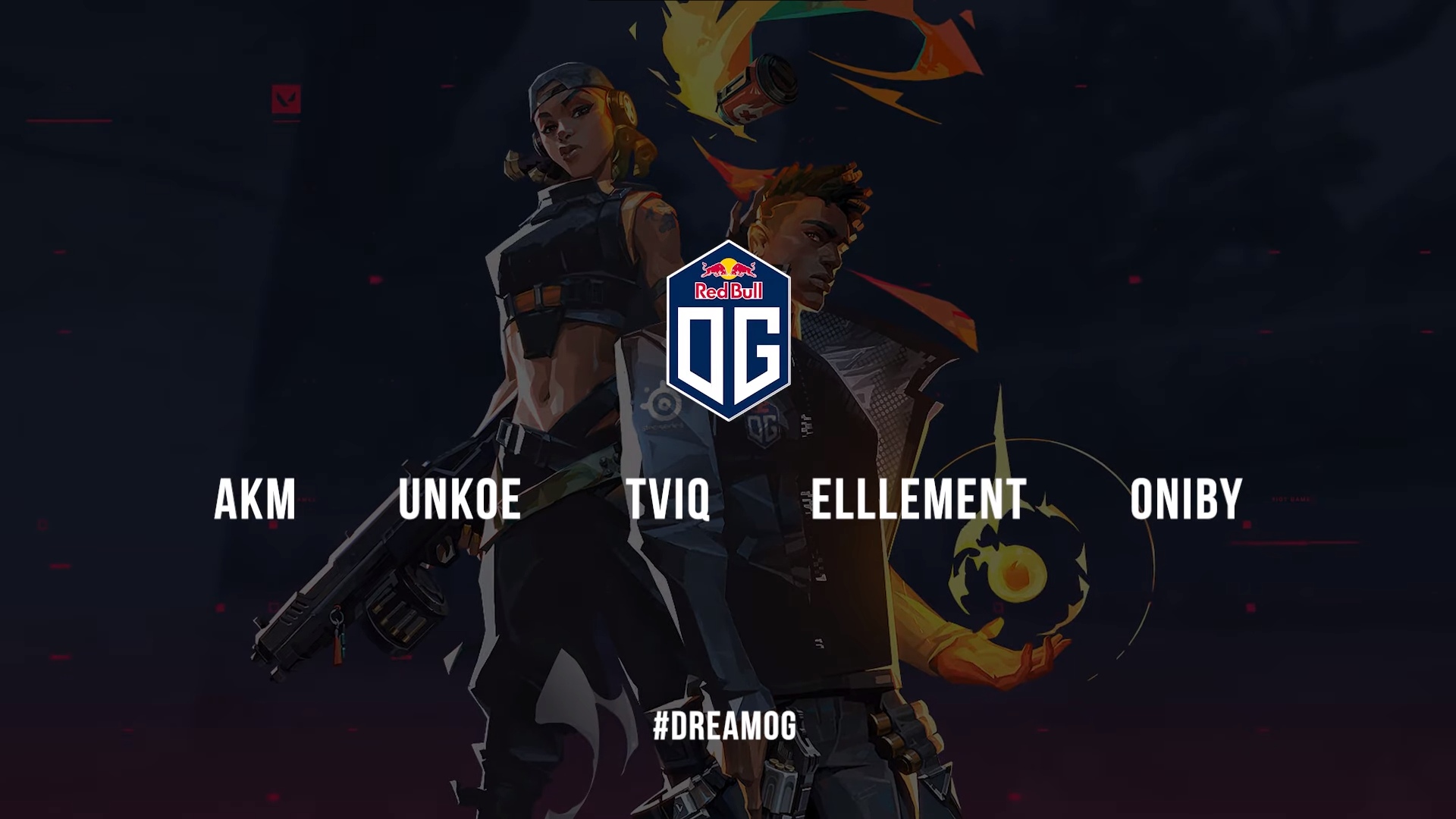 brax and AZK have left T1

It has been revealed that Braxton brax Pierce and Kevin AZK Lariviere are no longer part of T1 by Valorant. This was announced by the organisation in a tweet.

Both players were first members of the squad that formed in May 2020. There is no word yet on where these players will go. 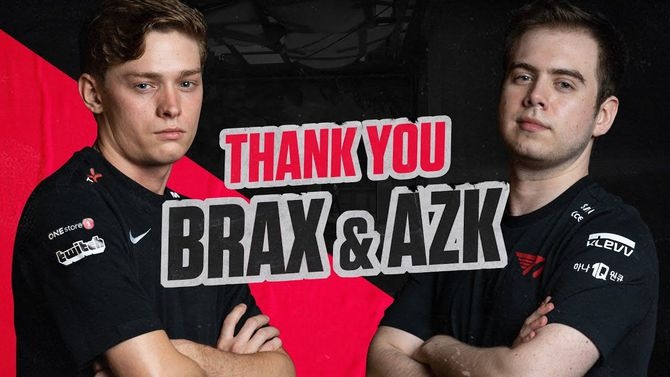 brax and AZK have left T1

It should be recalled that autimatic recently joined T1. There are currently four players on the roster, it is not yet known when the organisation will introduce a fifth member to the team.

Valorant has changed some weapons and characters

On 17 February, Riot Games released a minor update for Valorant. The characteristics of some characters and weapons have been fixed. 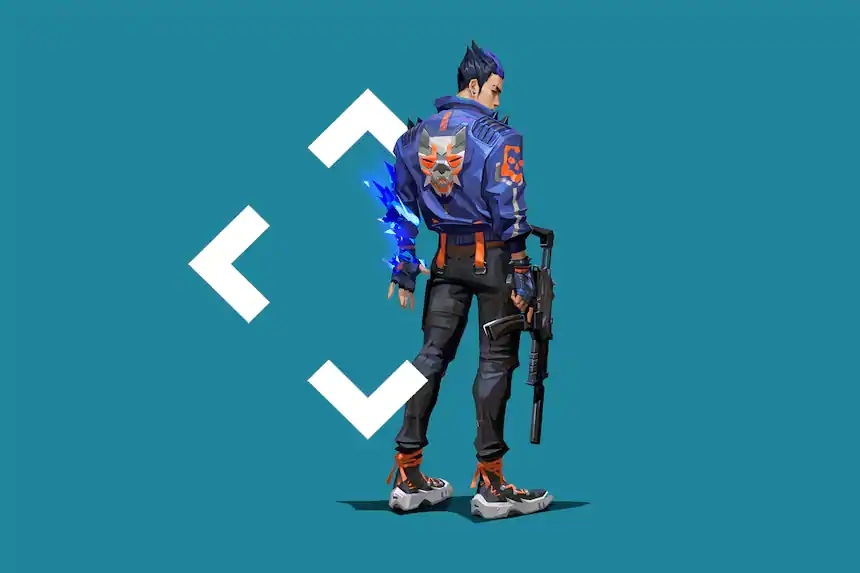 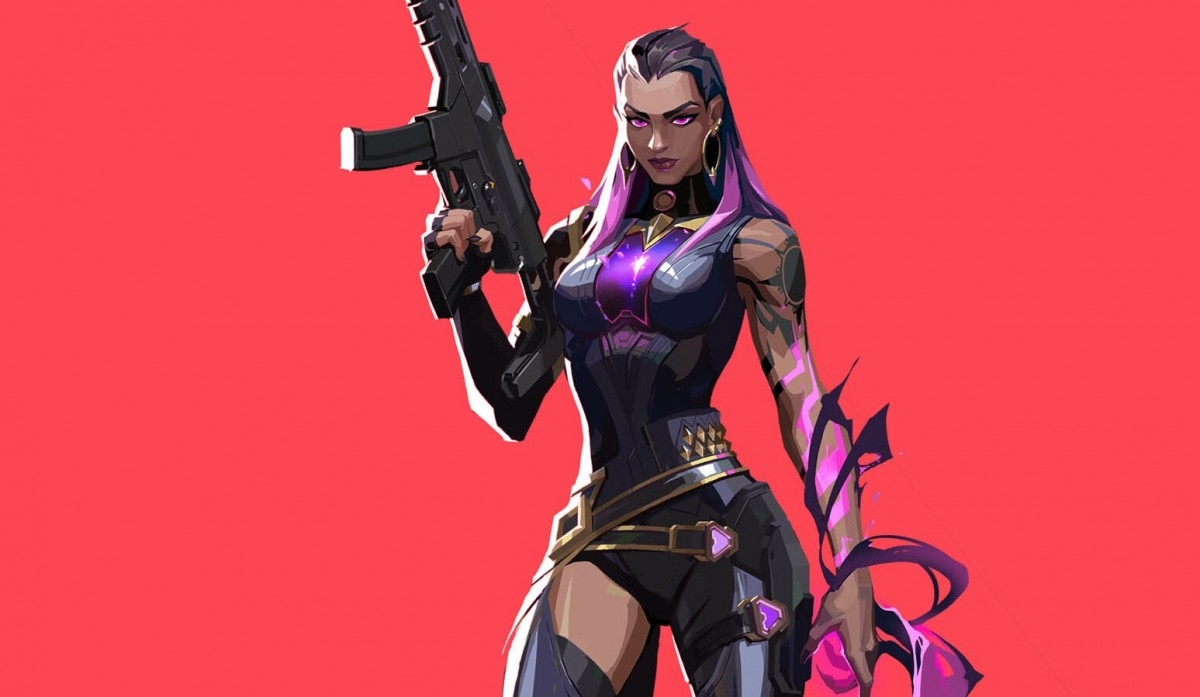 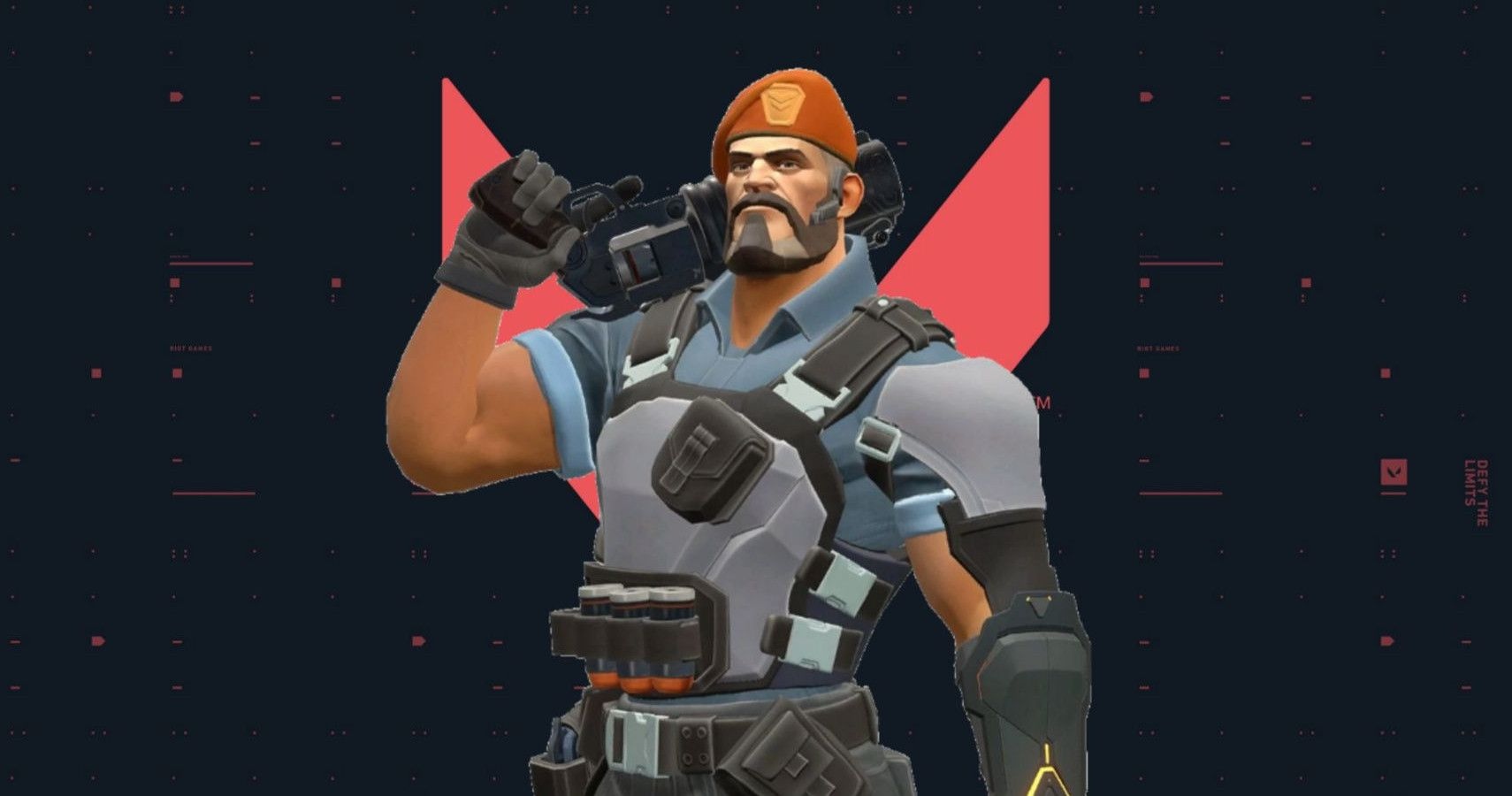 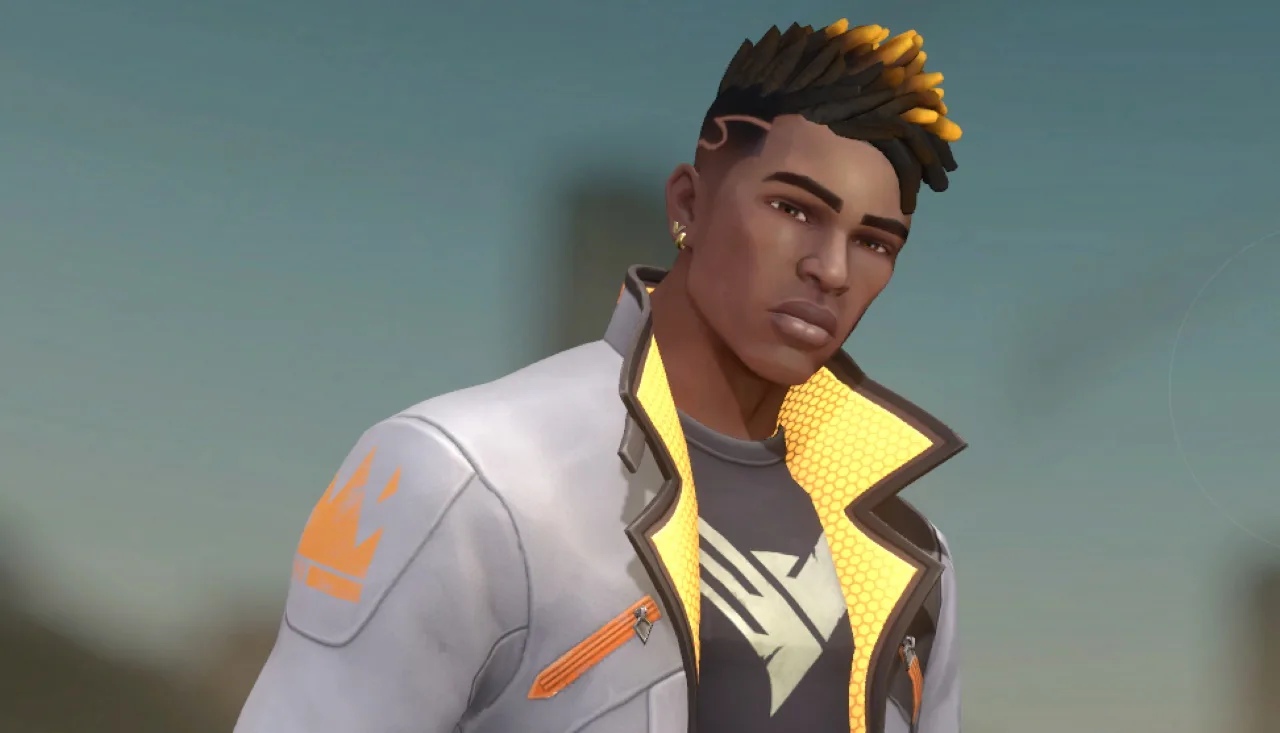