A new chance for American talent to shine

Evil Geniuses have made an official announcement on Twitter about changes to their current CS:GO roster. Ethan Arnold is leaving the team. 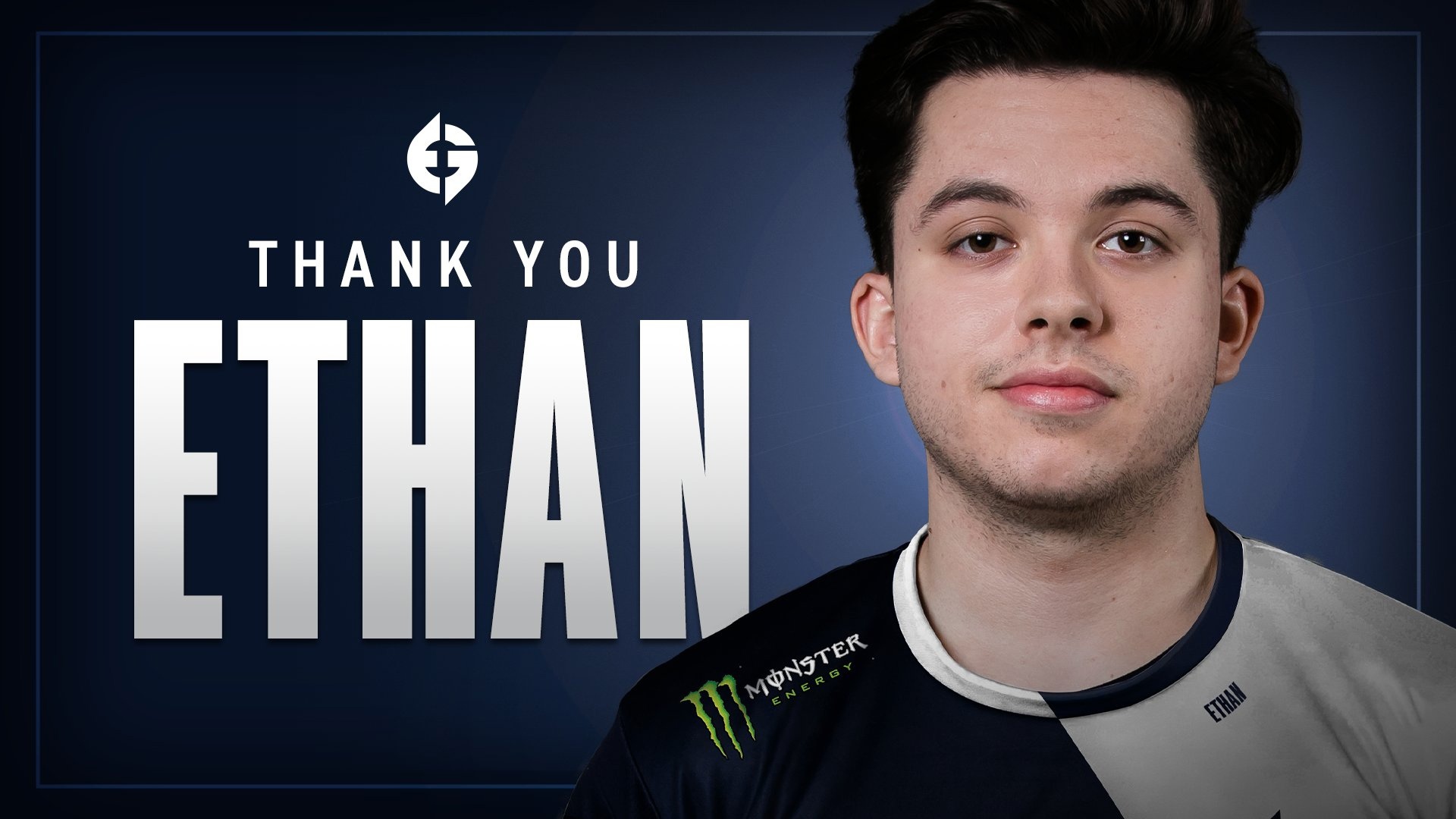 Ethan has been part of Evil Geniuses since September 2019. At that point, he and his teammates were bought out of the NRG Esports organisation. Since then, the roster has not undergone a single change. With EG, Ethan has been able to reach the top of the world rankings twice and win several significant tournaments. 2019 was Ethan's most productive year yet, as he and his team were crowned champions at ESL One New York 2019 and StarSeries i-League Season 8, where Ethan won the tournament's MVP. 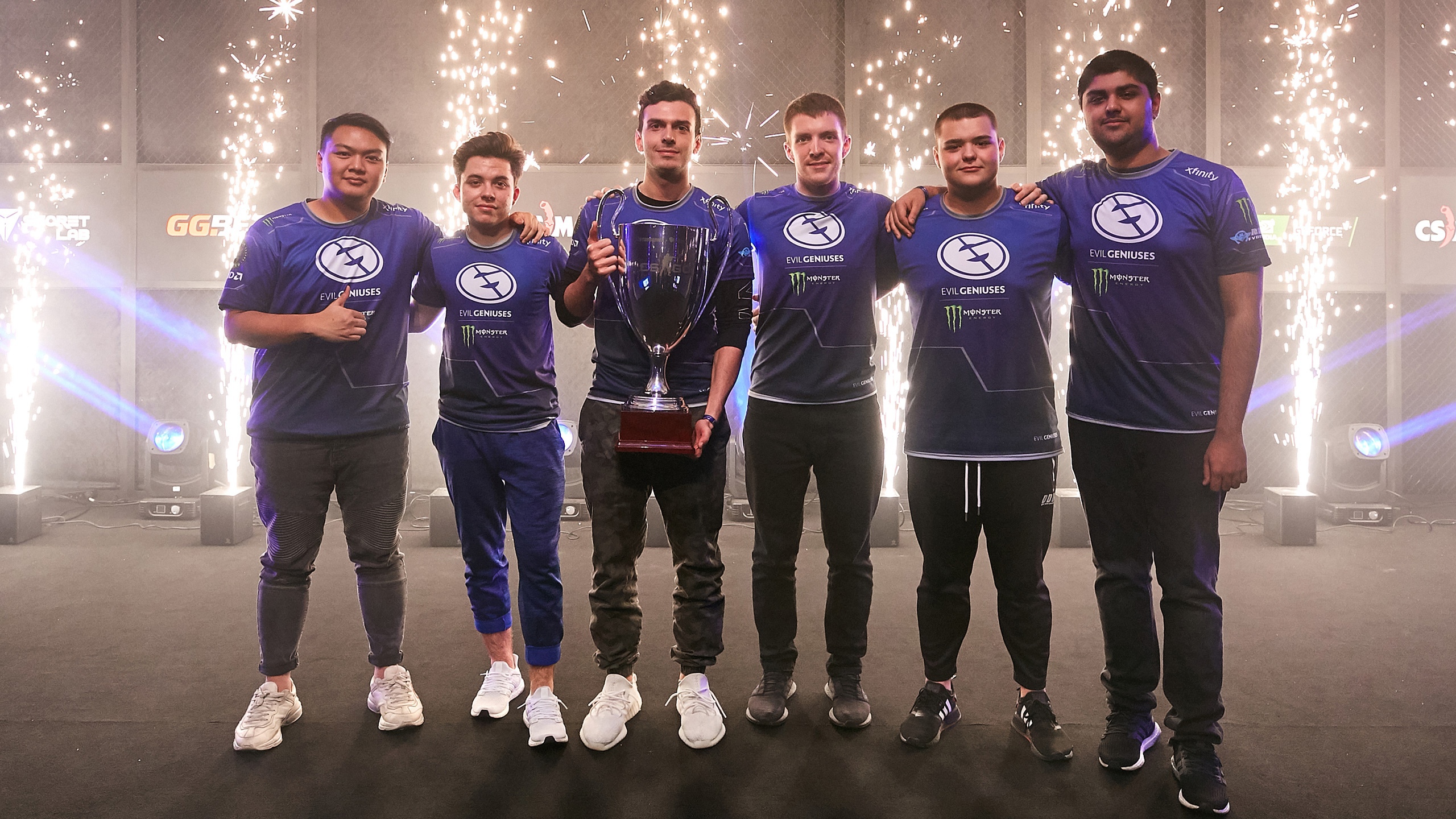 Ethan's last appearance for Evil Geniuses was the group stage of IEM Katowice 2021, where they finished 9th-12th after losing in the knock-out phase to G2.

Subsequent to writing this article, it has been reported to our editorial team that Ethan is moving to Valorant. The 100Thieves organisation has already released an official statement on Twitter that Ethan is becoming their new player.