A new challenge for Bandurka in cybersport

Team Singularity have announced on Twitter that Dima Bandurka is the new Valorant squad player. He will replace trexx, who left the team in January. 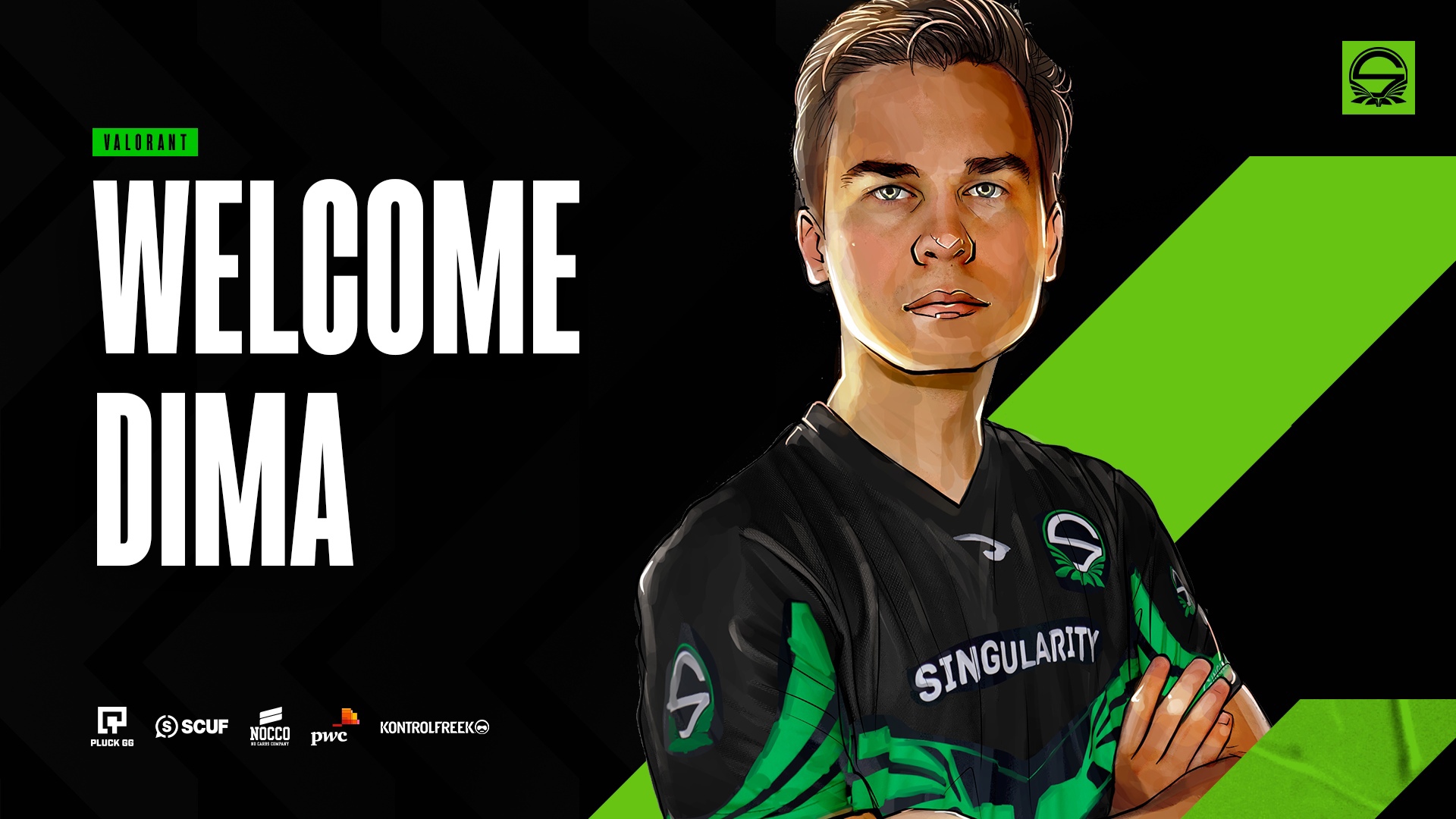 Recall that Dima moved to a new discipline in February 2021, a month after Espada's CS:GO organization was disbanded. Dima is known for playing for YP, Team Spirit, Vega Squadron and Espada. 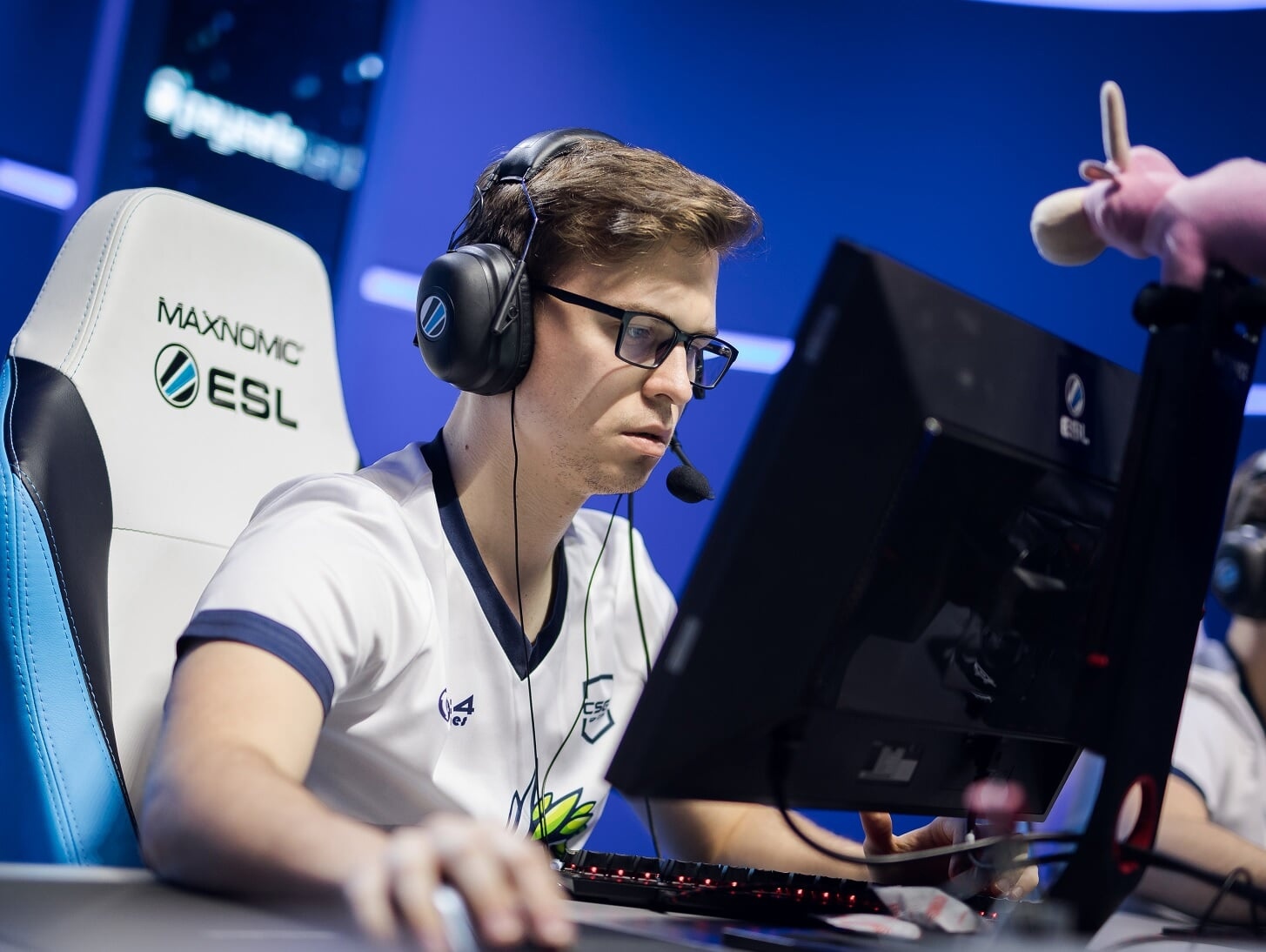 Singularity opened Valorant roster in October 2020. At that time, a contract was signed with players from the FishkaVTom team.