Already this Friday, the last of the 4 main regions, the main offender of Korea - Europe, will enter the fight. Today we will tell you about 5 reasons to closely follow the heated battles of the LEC.

An unexpected move in the preseason was made by the leadership of the Origen team, which was part of the Astralis Group. They rebranded and completely changed the composition of the team, in which, by the way, one of CIS players, Zanzarah, got in. Nikolay, like his teammates, shows good results on the European server. We hope that the debut of the Danish organization will be bright.

Fnatic: “When if not now” 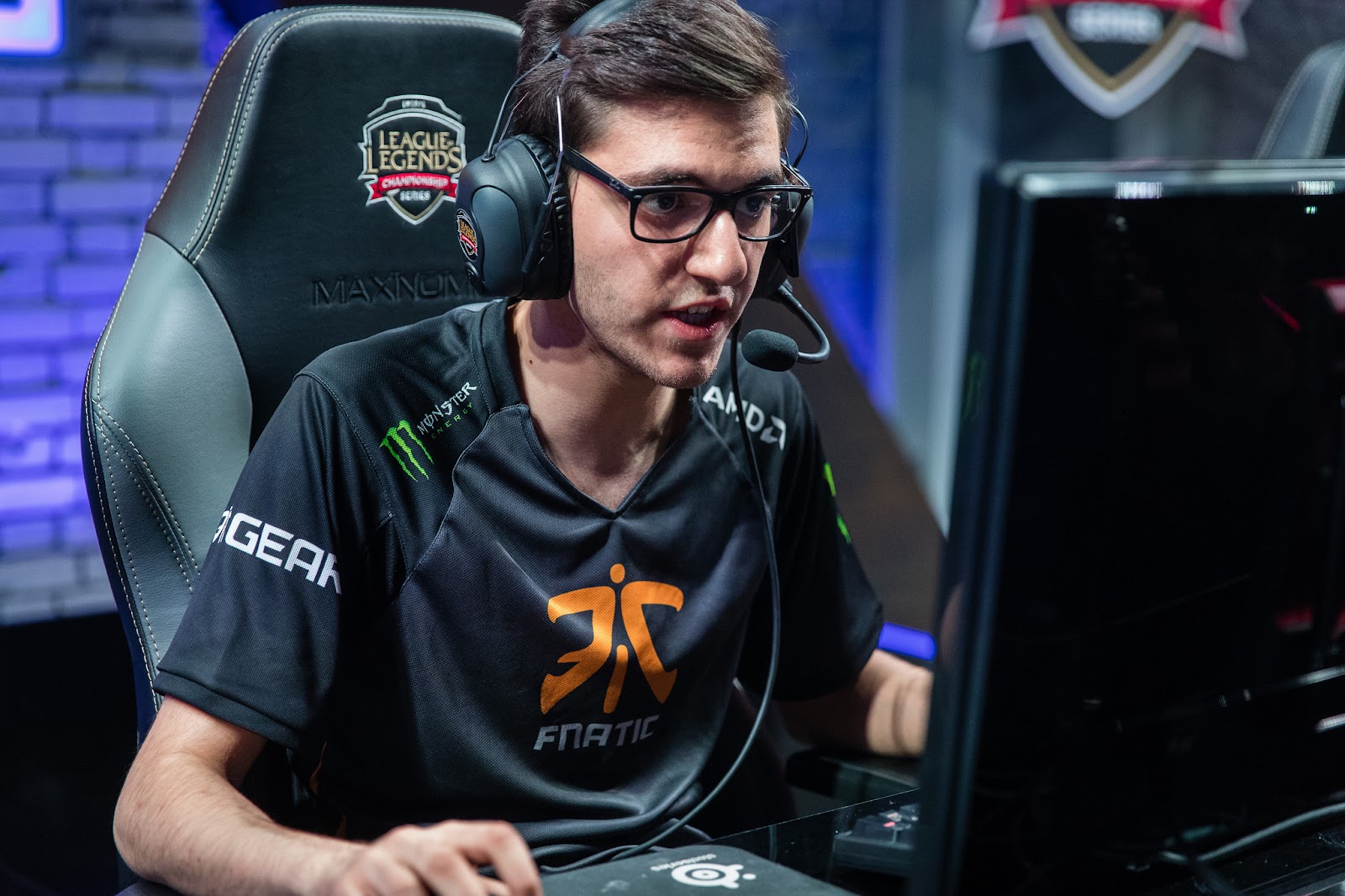 The Swedish organization unexpectedly said goodbye to the main stars of the roster - Nemesis and Rekkles. As it became known later, both former members of the team decided to explore their opportunities in the transfer market, however, Fnatic did not get confused and took in their place Nisqy, who had previously played in the Swedish academy, and Upset, who was kicked from the renewed Astralis roster.

In addition, they hired one of the strongest trainers in the world - YamatoCannon. Last year he worked with the SANDBOX Gaming team in Korea, and will certainly be able to give the guys a non-standard look at the game.

Such an increase should help defeat G2 this season, however, and “Samurai” do not want to just give up. 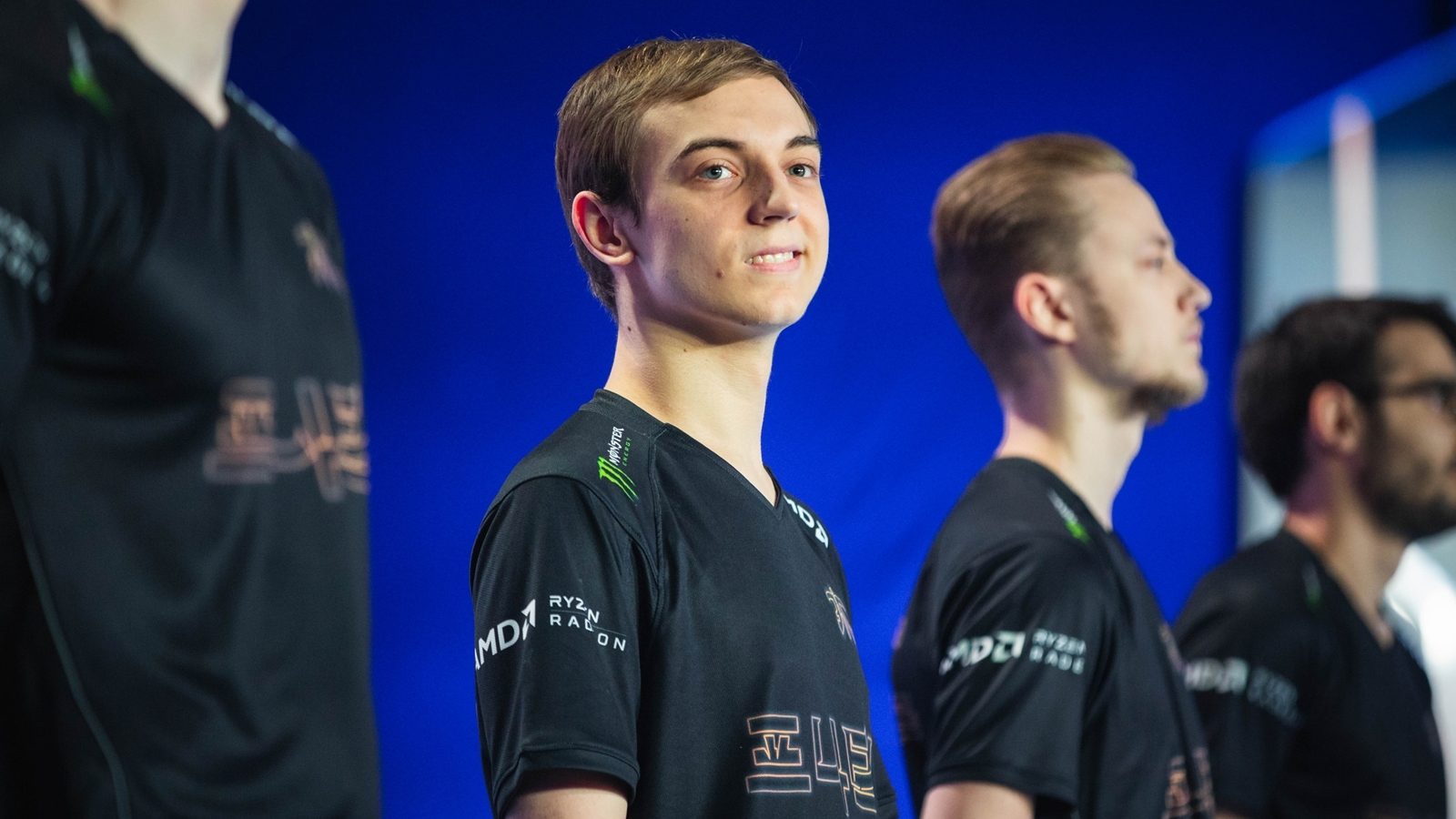 The duo kept Europe at bay with Fnatic in 2018. Even the indestructible G2 could not fight back that year, either in the spring or in the summer. They were able to reach the Worlds final, losing only to the irrepressible IG.

Now they are reunited, but now under the wing of the "samurai". Will the victorious duo be able to demolish everything in their path again?

This year, most of the newcomers will perform at the LEC. Astralis, MAD Lions, Excel Esports and other teams decided to take this season not with big names, but with a fresh look at the game.

Winners of regional leagues, academy players and just talented guys are waiting in line to join the fight and prove to the “oldies” that their time has passed. Will they be able to do it? 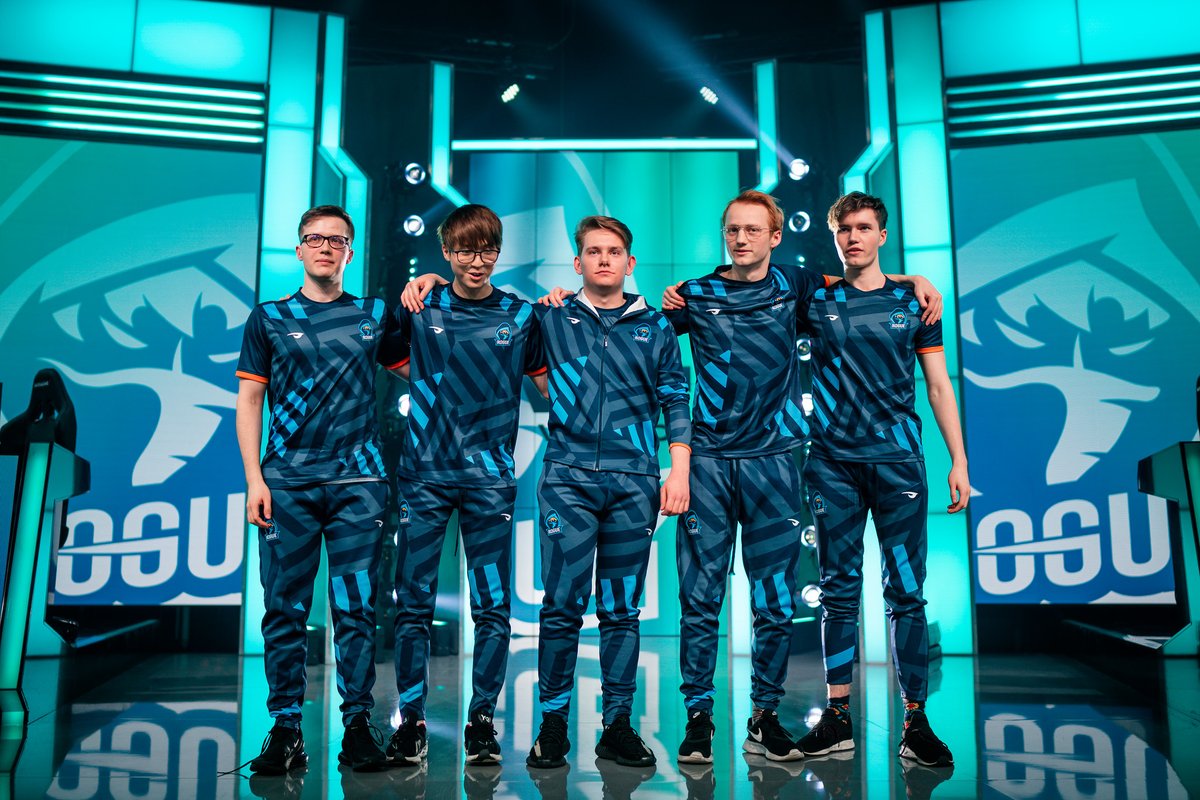 For the past year and a half, Rogue has posed a significant threat to tier 1 teams. They know how to deliver accurate and painful blows when necessary, but unfortunately they stumbled over and over again when fate presented them with chances.

Will the replacement of support and topper be able to give Rogue what they lacked in Season 10?

We will once again witness a colorful struggle for primacy in the “Old World”. No matter how it ends, we are sure that it will be very interesting, and therefore, look after Europe in both directions.