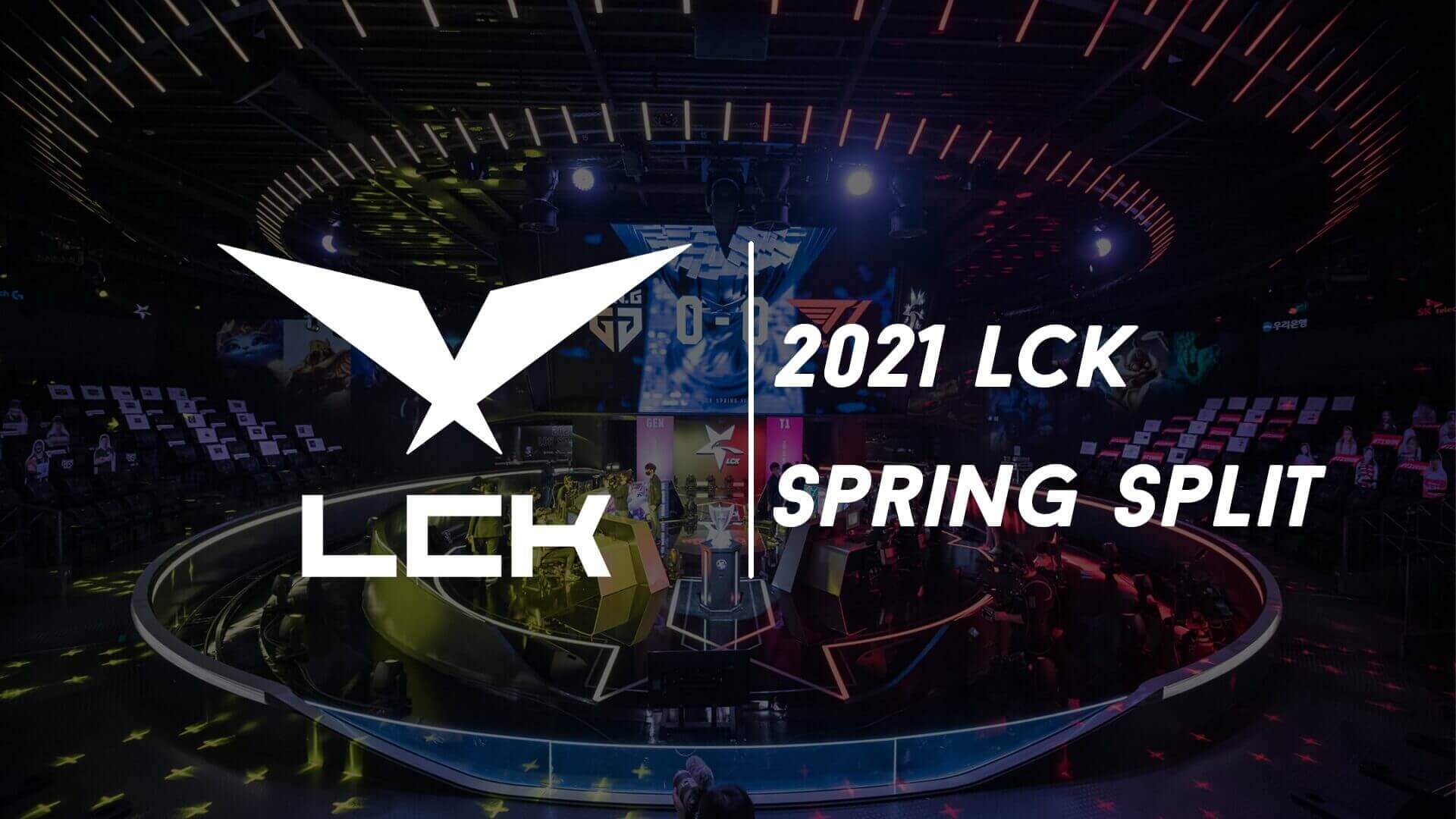 Already this Wednesday, one of the strongest regions in the world, and also the home of the current world champions, Korea, will join the fight. Today we are going to tell you why you should start watching this region, even if you have not done so before. 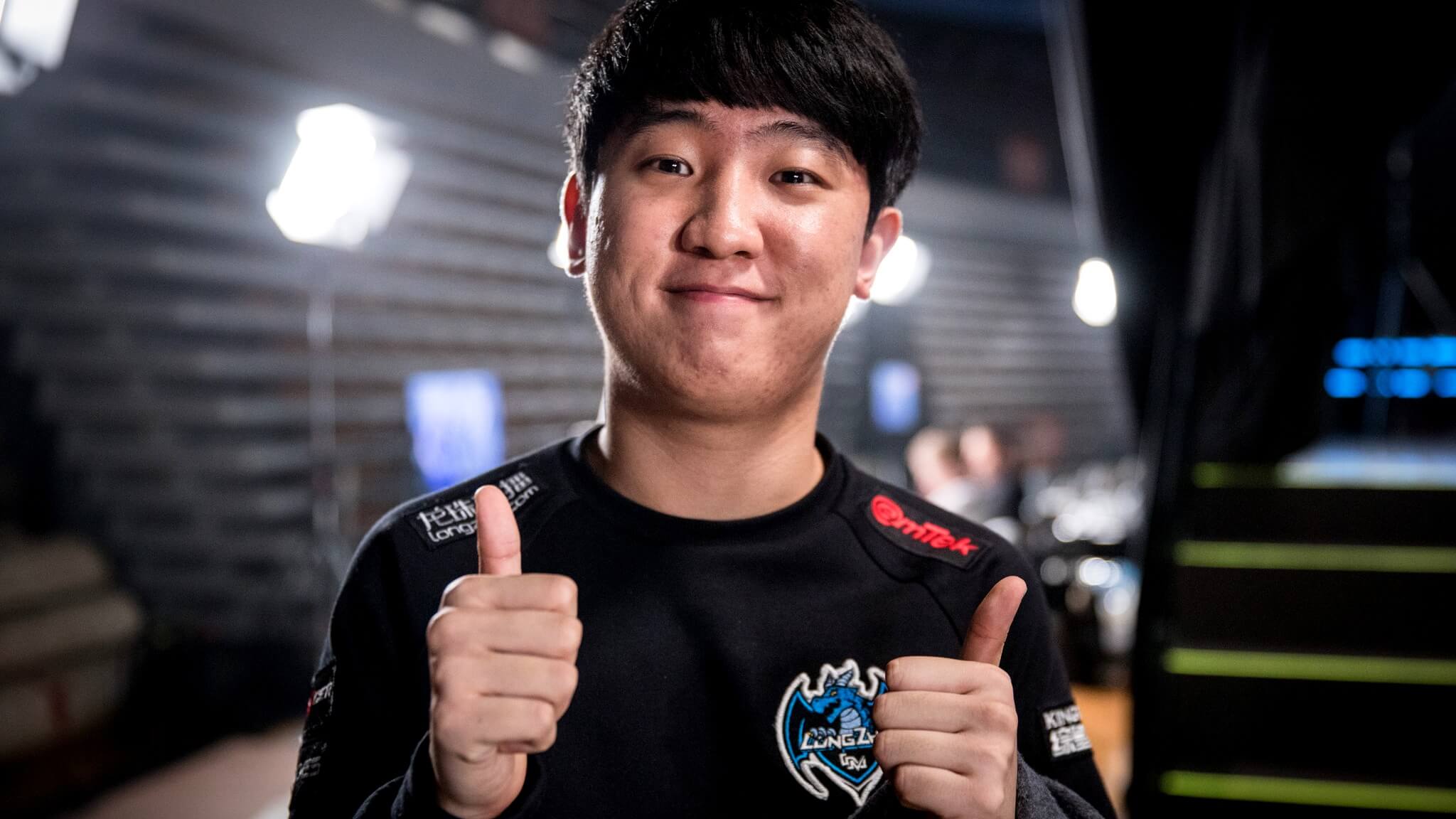 Khan, Bang and Peanut have returned from America and China. Not finding success abroad, the guys will once again show their skills at home, as part of completely new teams for themselves. Did they lose their shape while they were away? They will have a serious test of strength.

T1: Was Season 10 Just a Failure or the Start of the Empire's Fall? 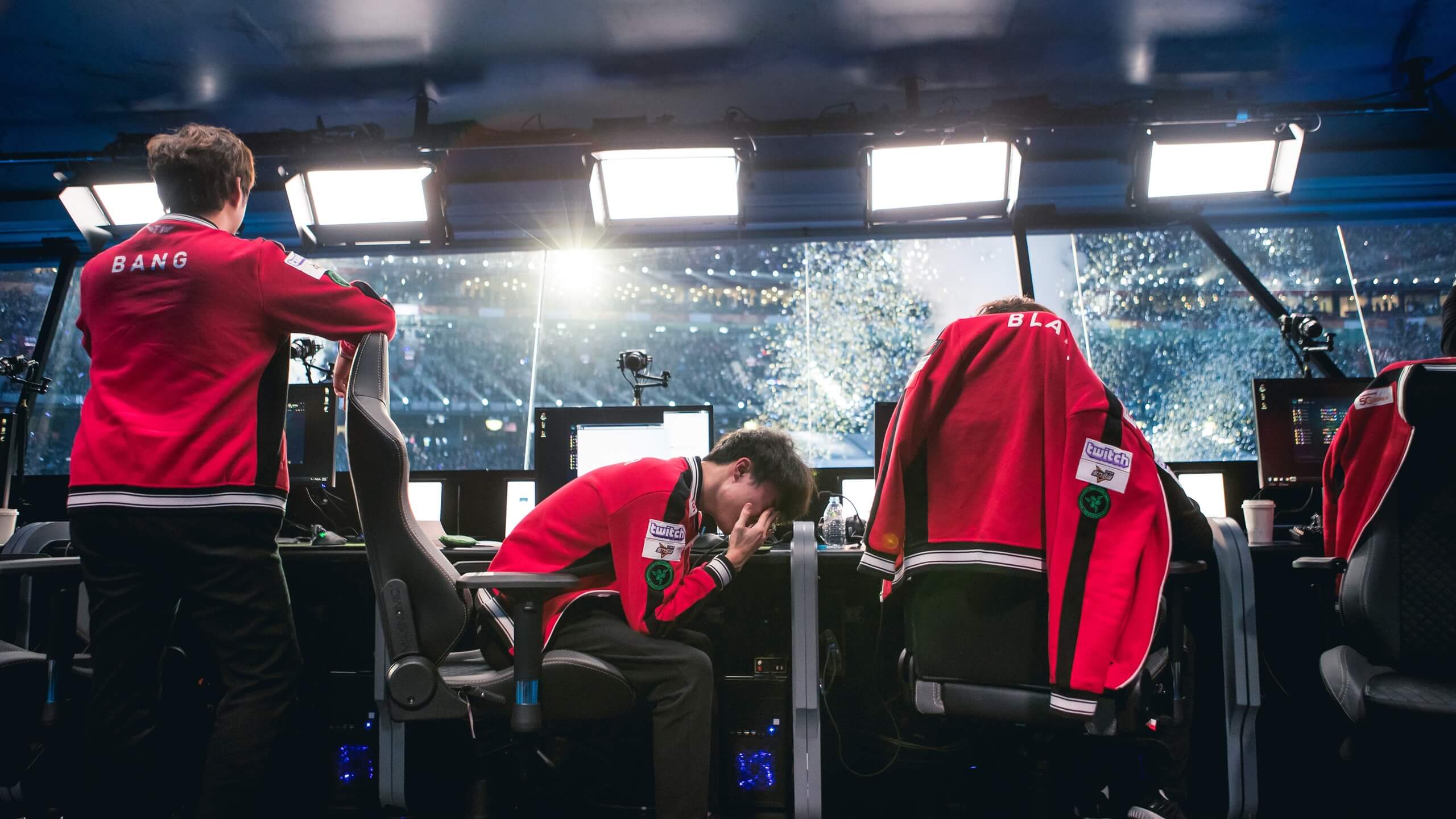 2020 was a tough year for T1. For the second time in history, the legendary team failed to qualify for the Worlds, as well as the scandal with the streamer LS, which went so far as to persecute the content maker by the fans of the team, which severely hit morale. Will they be able to rise from the ashes, or are we witnessing the end of an era?

Hanwha Life: Rejected by All

4 people from the new Hanwha Life roster turned out to be unnecessary in their old teams, even taking into account the fact that Chovy and Deft took 5th-8th places at the World Cup, losing in the quarterfinals to the tournament winners, and Morgan was confidently performing in China. They will be joined by Vsta, a rookie from the academy. Together they must show what they are worth and prove to their former teams that they were not the problem.

DAMWON: From now on Dream Team 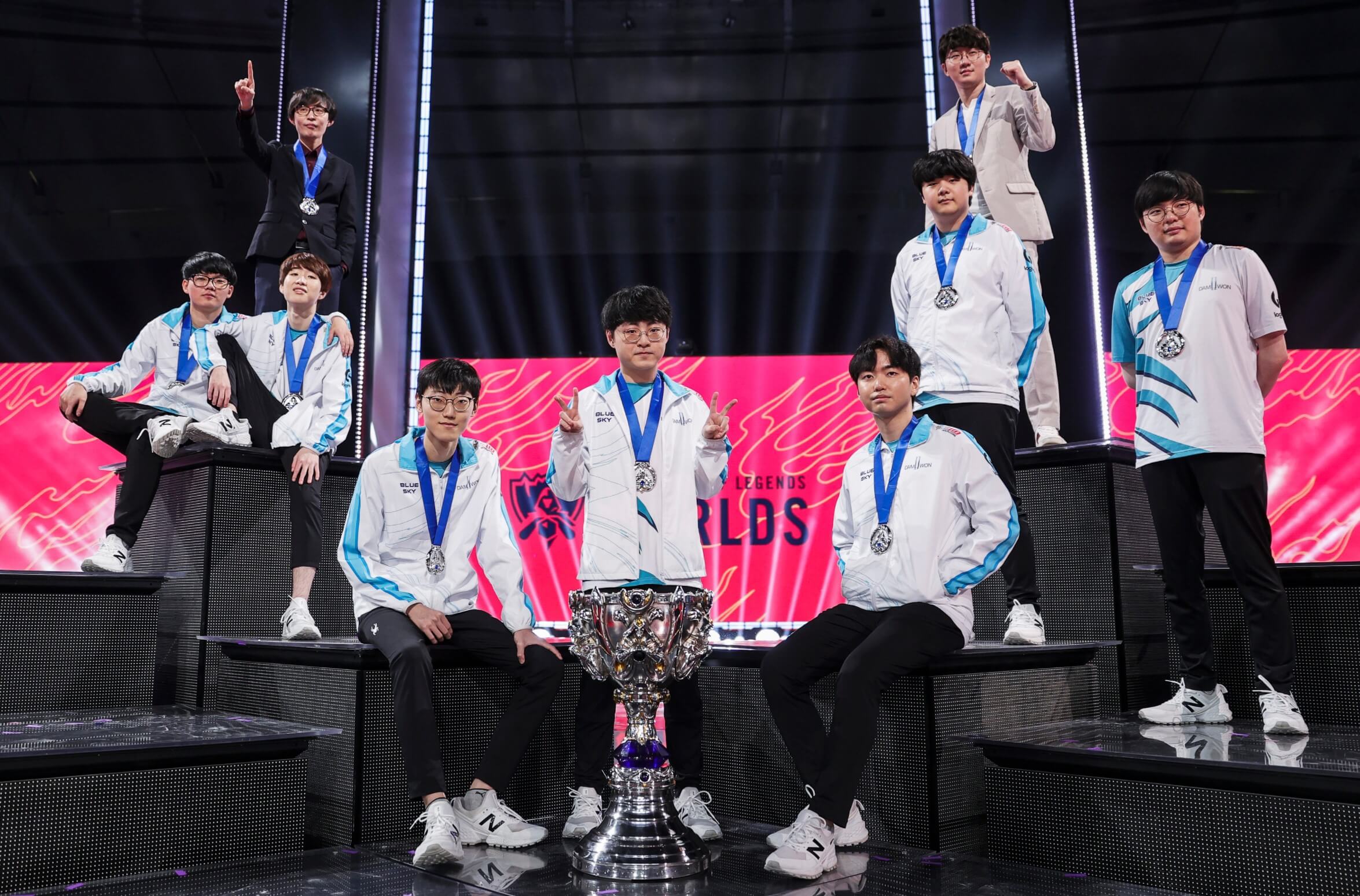 Despite the victory at Worlds, DAMWON decided to change the topper and took not “just anyone” or a player from the academy, but Khan, a star toplainer who, since 2017, dominated the whole of Korea, and in 2020 left to try his luck in China, where it is not bad showed himself in the first part of the season, but could not consolidate it with the team in the summer. What will the return of the legendary Khan be like, and will the teams now be able to fight back against DAMWON? We'll find out soon.

Surprisingly, during this frantic preseason, Gen.G became one of the few teams that did not change anything in their composition. 2nd and 3rd places in the splits of 2020 and, of course, reaching the World Cup is a pretty good result. Probably the management of the club adheres to the idea: “Why break something that already works?”. Let's see if this approach pays off in Season 11.

Season 11 in this region promises a lot of intrigue and it will be unrealistic to keep track of everyone. There are many reasons to follow the Korean region, but let each of you find them for yourself.